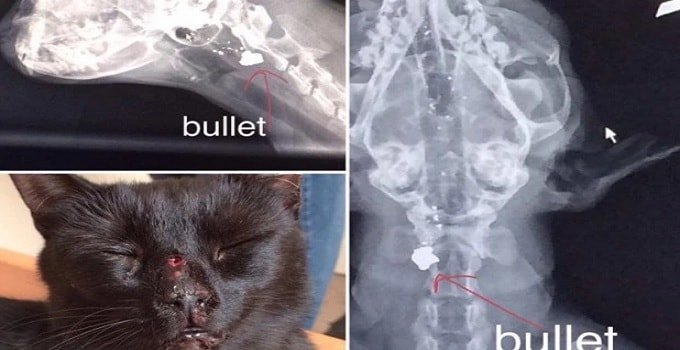 The shocking images of the attack.

LIMAVADY, NORTHERN IRELAND – This is the story of a miracle cat named Carbonelle, from Limavady who survived a horrific gun attack.

Police are now investigating and believe the cat may have been shot by an air rifle.

And now the owner of the 21-month-old rescue kitty is warning others in the area and appealing for information to catch the culprit.

Louise McArthur stated she is “horrified” at what happened to Carbonelle on Monday night in the Meadowvale Park/Scroggy Road area.

“On Monday, Carbonelle was outside with my husband at around quarter to nine. She was fine, just her usual self. My husband came in and she was still outside. About an hour later, Carbonelle came in and she had a puncture wound and was covered in blood. She was really disorientated and very anxious. She was almost lethargic. We took her to the vet and he looked at her and said she had a deep puncture wound, but he couldn’t tell what it was until further inspection.” 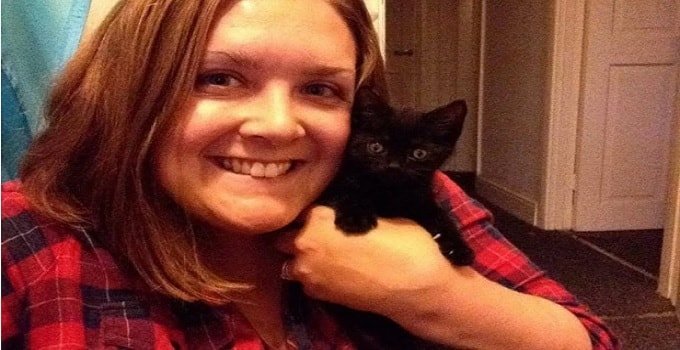 Louise McArthur with her cat, Carbonelle.

After an X-ray was taken, they discovered Carbonelle had been shot in the face.

“It’s an absolute miracle she has survived and we are very lucky to have her at home with us”, Louise said.

“I was quite shocked, and when we saw the X-ray you could see where the bullet was fragmented. It can’t be removed because of where it is at the top of the spine. To remove it would put her at more risk. It means she is going to have to have fairly regular check-ups, and we will need to keep a close eye on her and watch for any signs of change in her”.

“She’ll be two in August so, essentially, she is still a kitten. I’m very sad this has happened and I would like to think it would not happen again, that it was a horrific one-off incident. It’s an absolute miracle she has survived and we are very lucky to have her at home with us.”

“She was found under a bush, and when we moved over here we brought her with us. She’s had a rough little life,” said Louise. 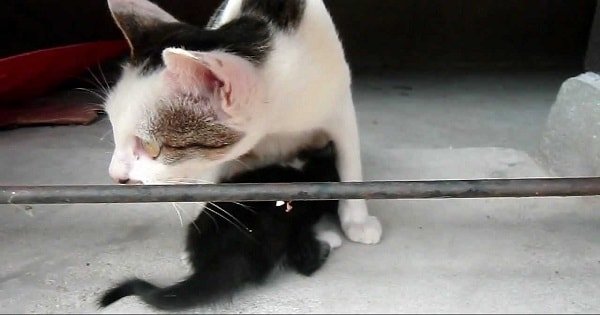 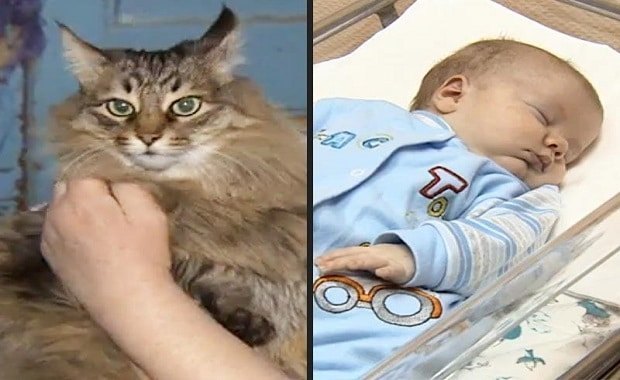 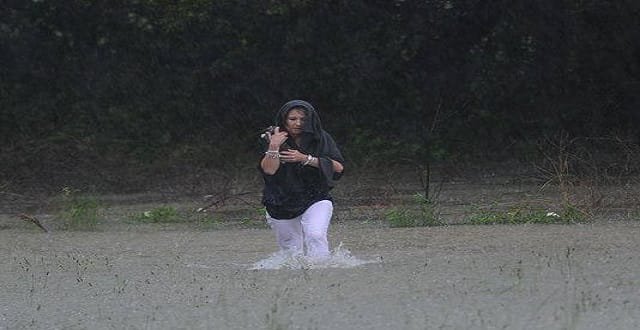 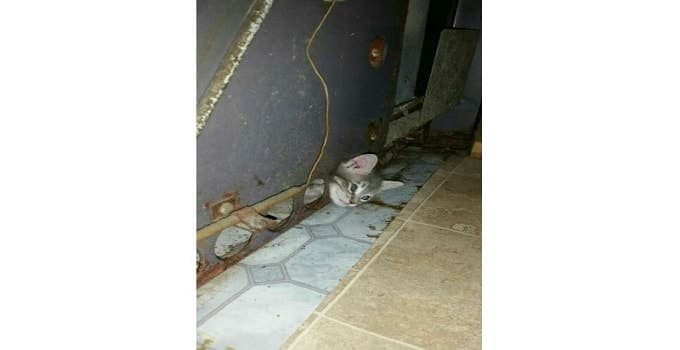 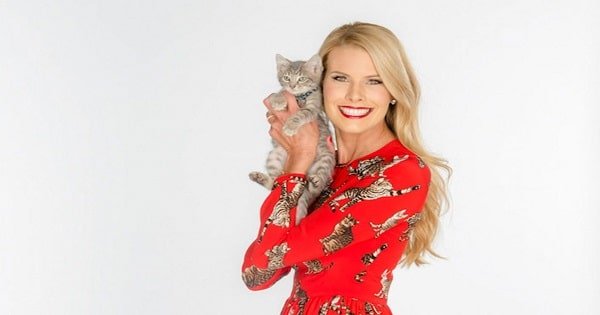