Anyone feeling a bit glum this morning should watch this video for a healthy overdose of cuteness.

A fluffy cat and grinning baby together – what more could you want?

This adorable video shows the two little ones snuggling on a bed, utterly delighted to have one another’s company.

The cat has one of his paws on the tummy of the infant and nuzzles into the half naked child’s neck – clearly thrilled to have him as his bedfellow.

The boy wriggles restlessly which prompts the kitty too to burrow into his flanks and cling to his arm.

At one point it even seems as though the two they are holding hands as the moggy stretches out.

The babe lies open mouthed as he snuggles up to the pet – the picture of sweetness.

He extends his arm a bit to pat the cat’s face but comically seems to end up muffling it – before the cat gently moves the chubby hand away with its paw.

The two then press their faces together and glance to the camera as though ready for their selfies as the video ends.

It is unclear as to just where the video was filmed. 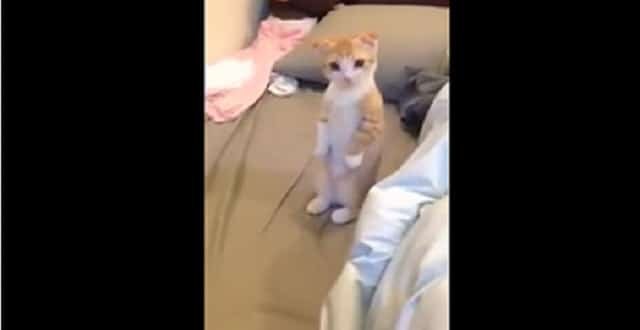 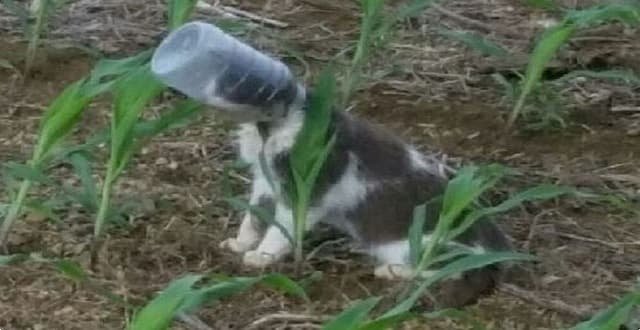 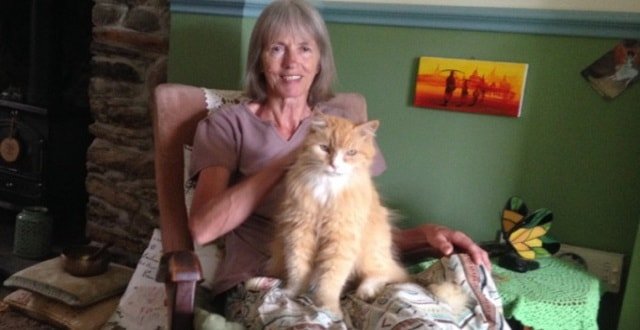 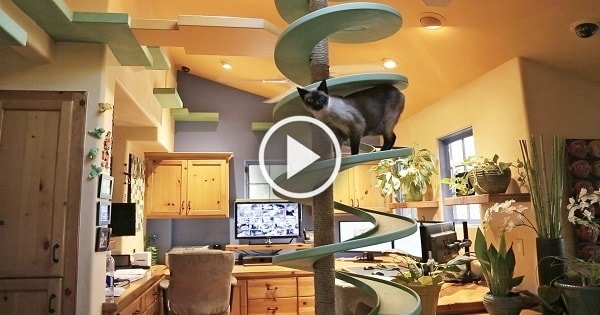 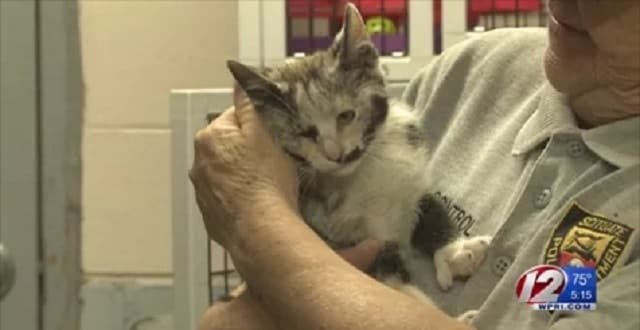 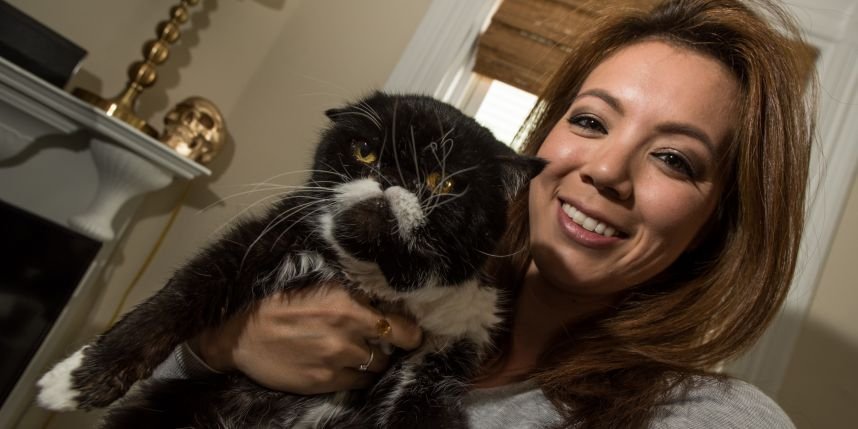