The dog and the pussycat who went to sea. 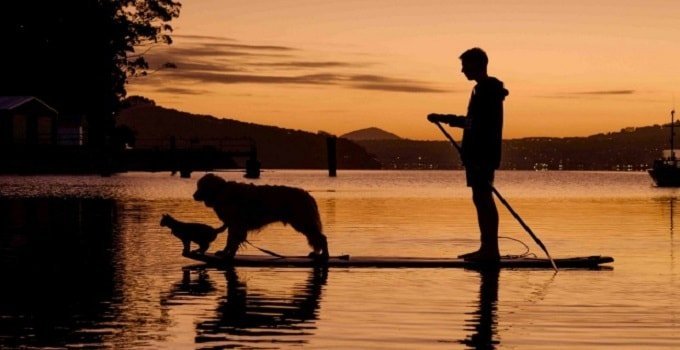 Michael Ellison on a paddleboard with Ellie the cat and Tama the dog at Macandrew Bay, Dunedin.

Meet Ellie – she absolutely loves swimming and paddleboarding, and just so happens to be a ginger kitty cat.

She is joined on her water adventures by Tama, who is a golden retriever.

Dunedin man Peter Ellison received a paddleboard for Christmas and was soon joined by Tama, who had past experiences in a kayak, around Dunedin’s Macandrew Bay.

His best mate Ellie, who regularly goes for a swim in Otago Harbour, “just jumped in one day”. 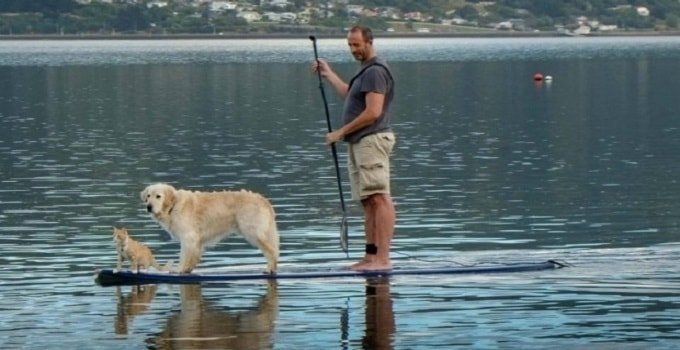 Peter Ellison paddleboards with Tama the dog and Ellie the cat at Macandrew Bay, Dunedin.

“They balance themselves. Tama is quite big so he just goes with the flow and if it gets rough he sits down. He has fallen off a few times and pushed the cat off as well.”

“One day Ellie swam after me when I left her behind. She also jumps off and swims back in if she doesn’t want to keep going.”

Photographer Trev Hill said that he could not believe his eyes when he saw the trio on the board together earlier this year. 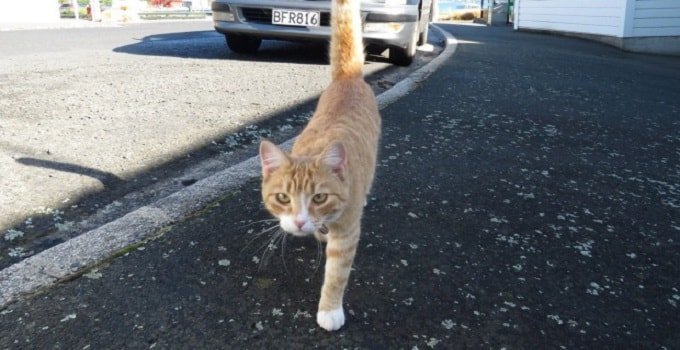 “I was trying to take a photo but Ellie the cat gets excited and jumps off the board and swims about 10 metres towards me.”

He later saw Peter’s son Michael out with both the dog and cat, and that image he took of them “got instant reaction” on Facebook.

“By the next night it had been seen all around the world,” he stated.

What a gorgeous life! 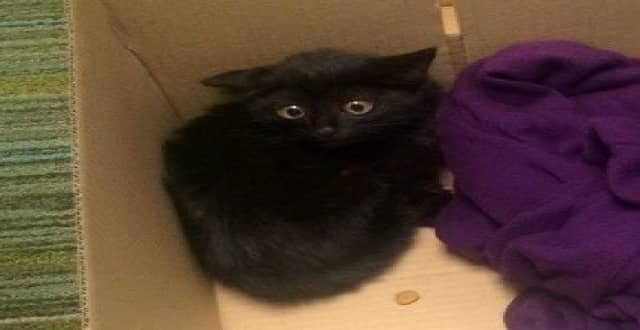 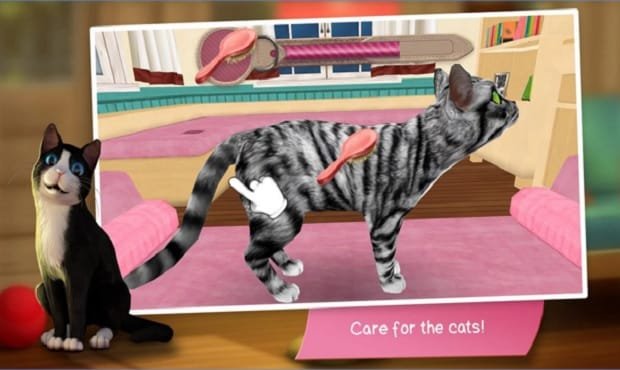 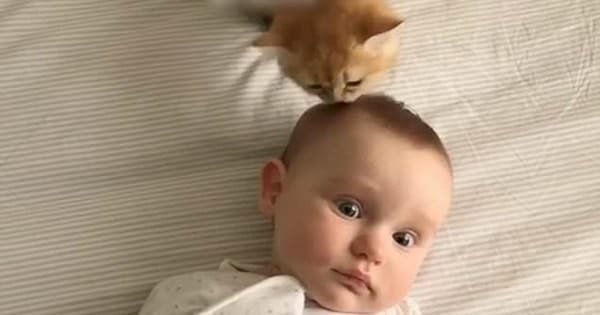 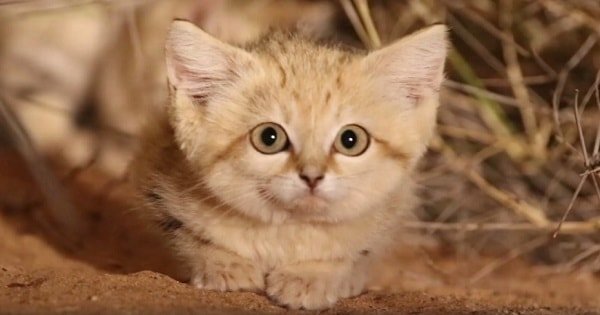 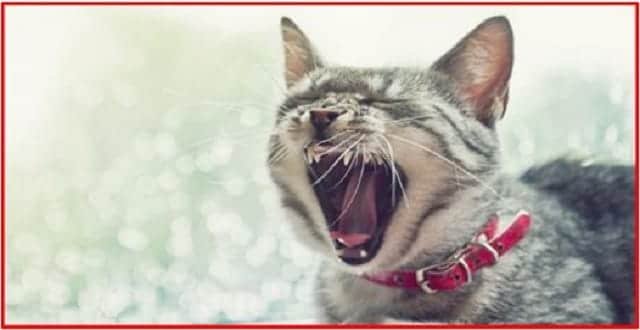 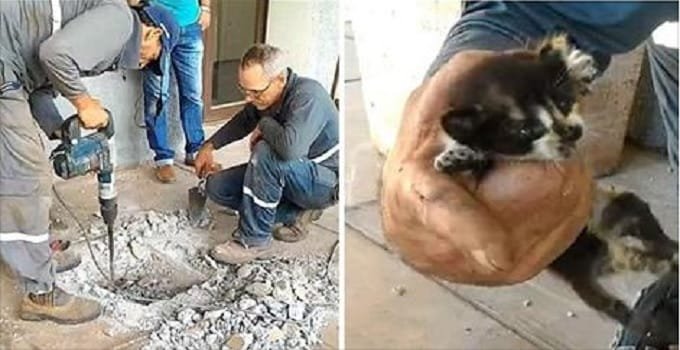