NEW YORK – A kitten who nearly burned to death had an extremely quick and impressive recovery that left his caretakers looking to Marvel Comics for his name!

Gene, who was a stray or abandoned with severe burns and four missing teeth in Brooklyn on March 10, had recently been renamed Hugh Jackman. 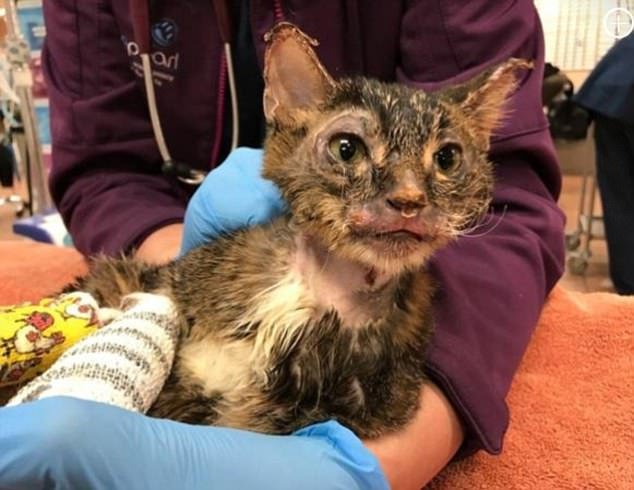 The actor is renown for his role as Wolverine, who he has portrayed nine times since the first installment of the franchise back in 2001.

Jackman portrayed the character for the final time in the film titled ‘Logan,’ which debuted just one week before the cat was found.

Treating veterinarian Doctor Tara Bellis explained to the New York Daily News: ‘You could call him a superhero cat.’ 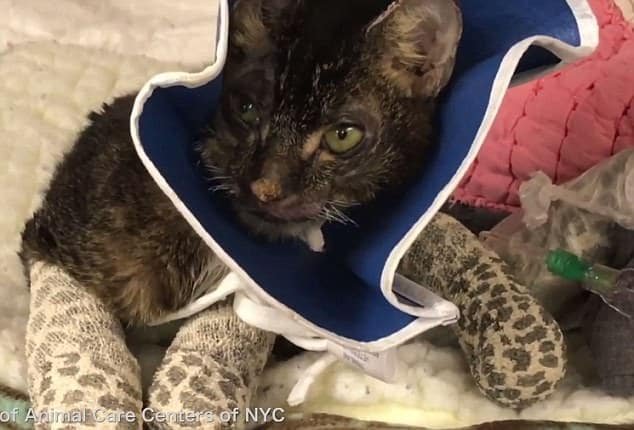 Doctors originally believed the super-feline was thrown in a clothes dryer but later threw doubt on this claim.

Bellis stated: ‘He required very strong antibiotics. He was critically sick for a number of days.’

However, Hugh has no long-term health issues and is expected to make a full recovery.

Hugh was treated by Animal Care Centers of NYC and BluePearl Veterinary Partners.

The cat, who is believed to be less than half a year old, will likely be put up for adoption once he is feeling better.

Bellis went on to say that he enjoys grooming himself and being pet.
Donations to help the cat can be made at nycacc.org/donate.htm. 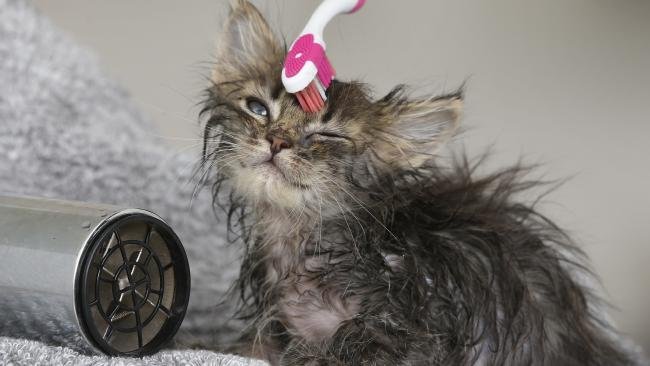 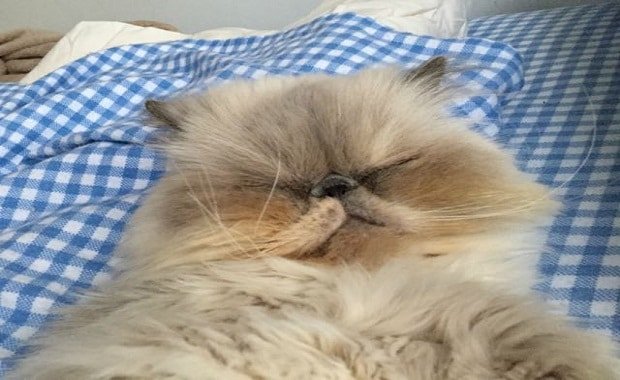 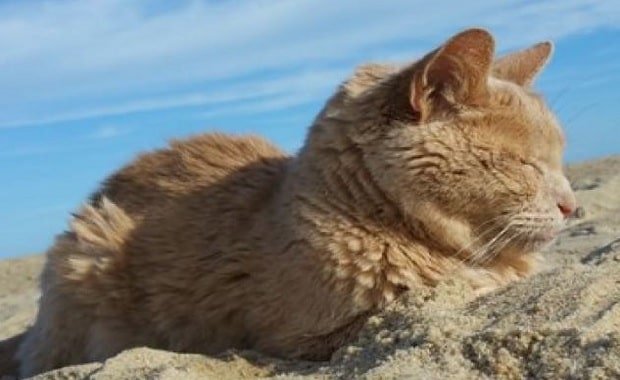 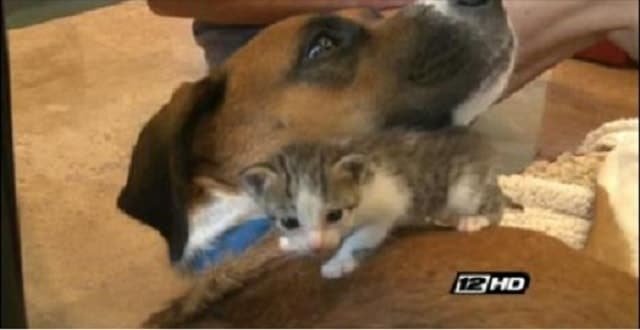 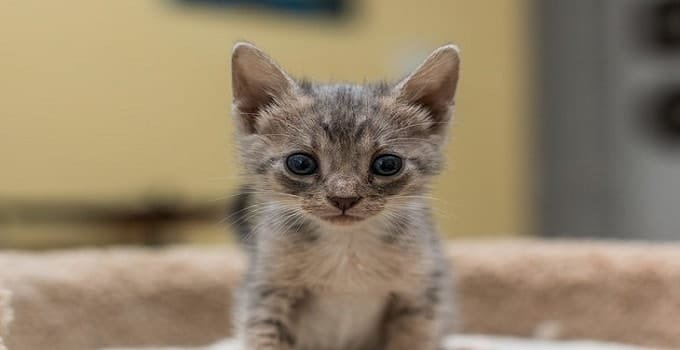