SOUTHAMPTON, ENGLAND – A cat who has prowled a university campus for more than an entire decade has been made honorary president of its students’ union.

The adorable feline has been a very popular resident of the university’s Highfield campus for years. 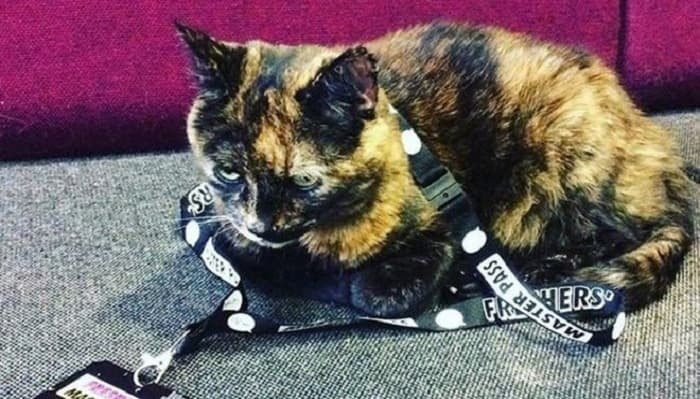 The motion went as follows: “Susu the Cat is already fulfilling an important duty by being detached from Union politics, thus providing stability and security which is greatly needed in the face of an ever-changing union.”

“Susu is the perfect example of a student – naps, snacks, and wanting affection,” it stated.

The cat was first spotted at the union back in 2002 when porters took pity on her skinny appearance and fed her scraps of food. 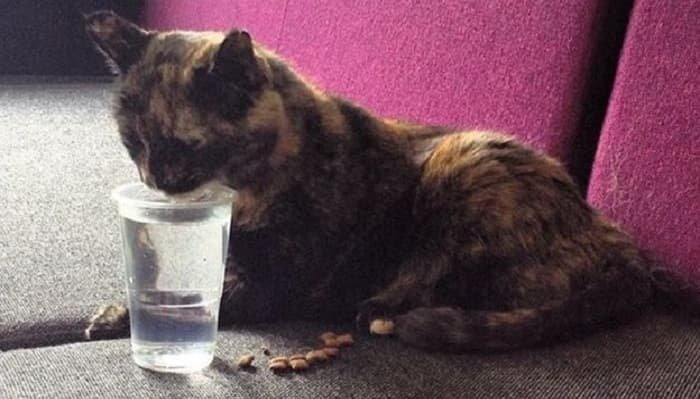 Susu is a much-loved visitor to the union

“Initially too timid to enter the building, her confidence grew and she’s been living in the union ever since,” its official website went on to explain.

Susu was also featured as the university’s own mascot on University Challenge.

The position of honorary president has only been held by one other individual in the past, George Clegg who retired in 2009 after working for the union for 30 years. 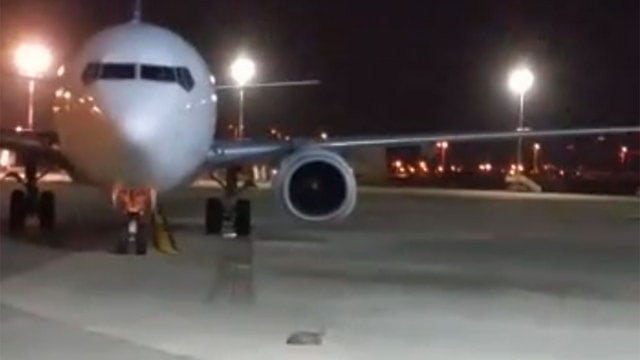 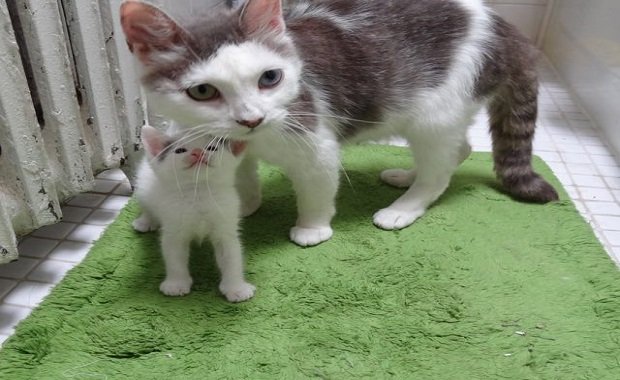 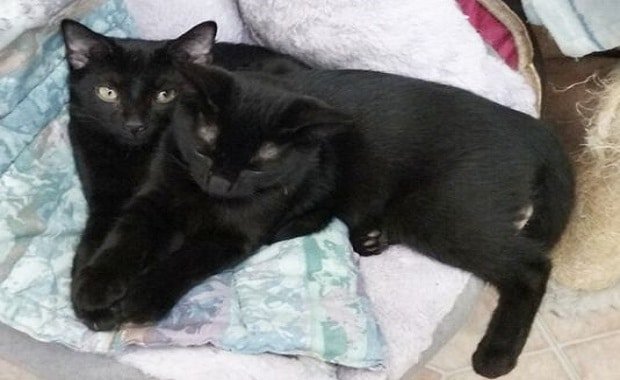 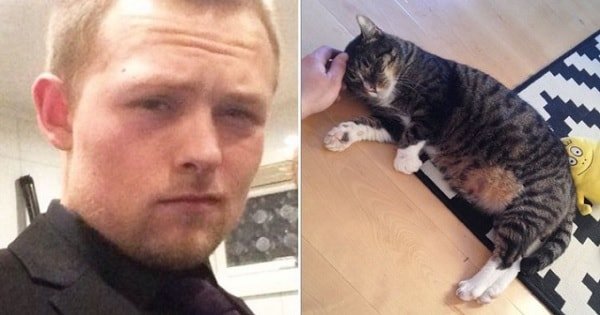 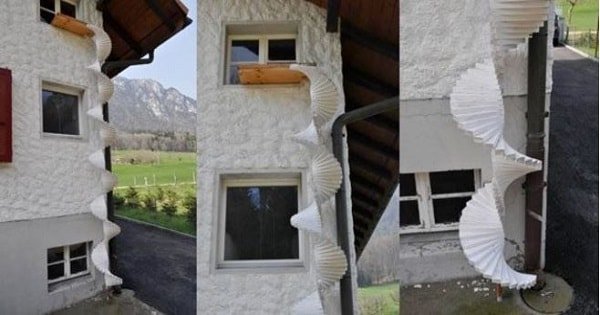 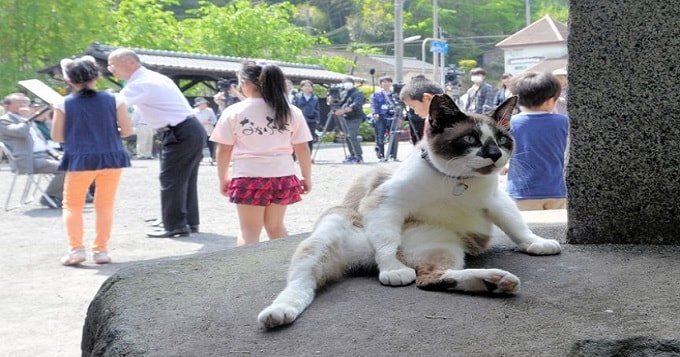