Upper Manhattan A train service was quickly halted on Thursday morning as police attempted to rescue a cat on the track of the 175th Street station. Trains were stalled right between 168th and 207th streets, the MTA announced on Twitter.

Eventually, the police were able to get the cat out of the area and train service was then restored!

.@NYPDnews is attempting to catch a cat on the tracks near 175 St, impacting A service between 168 St and 207 St. pic.twitter.com/eUMjSitee4 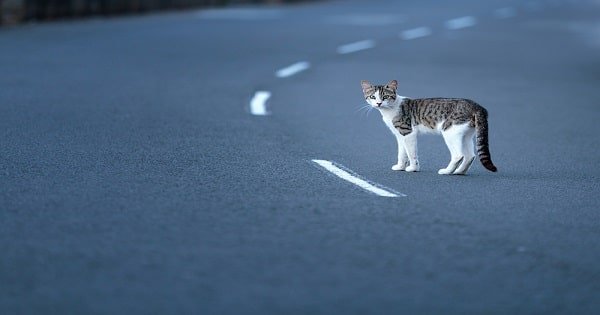 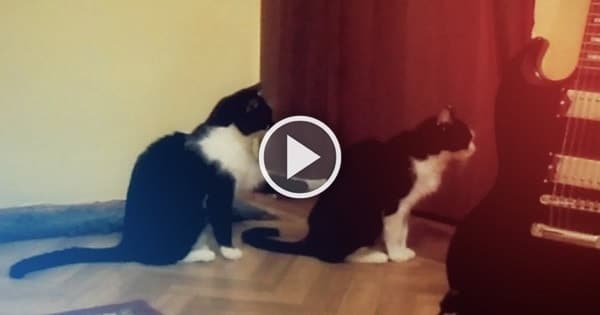 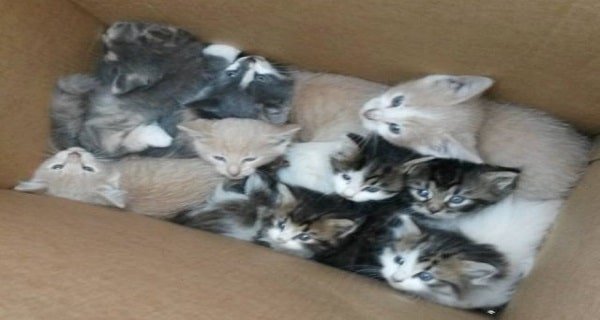 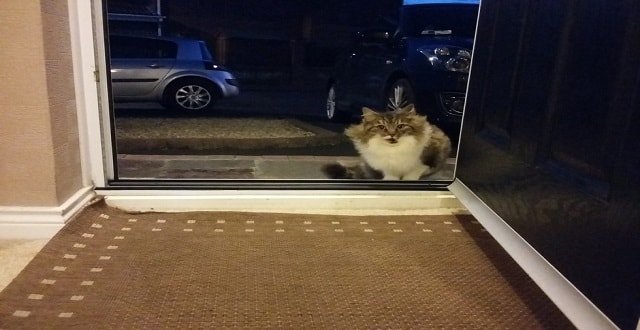 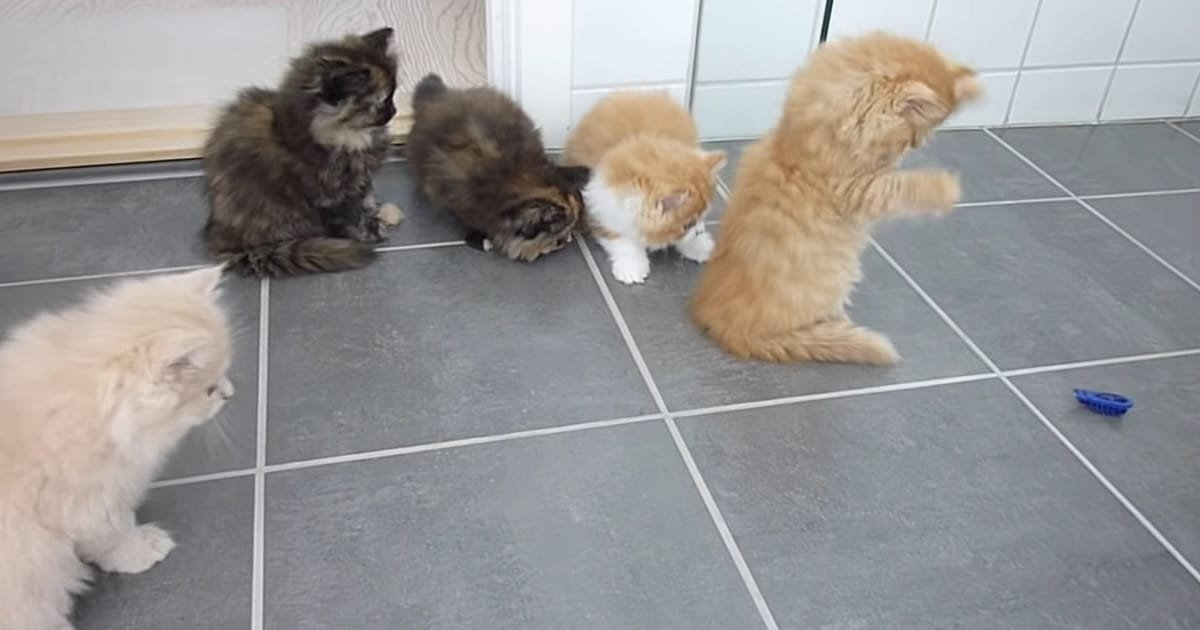 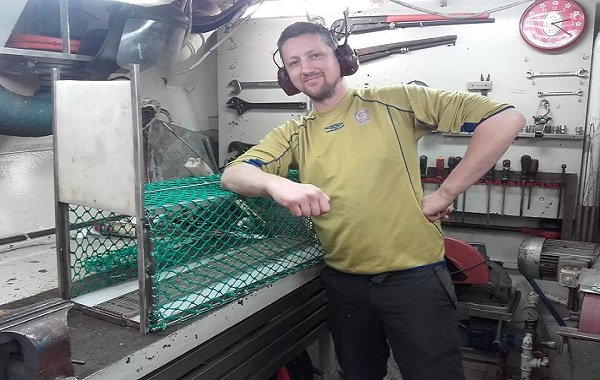