If you’re a self=proclaimed crazy cat lady and someone buys you a coloring book to celebrate that fact, then you kind of expect it to be a nice book all about cats.

What you would never expect it to be is a coded puzzle book full of hidden insults.

Take a look at what a guy found after buying a Crazy Cat Lady Coloring Book for his girlfriend.

Reddit user RhodesRugger was looking closely at the word search in his girlfriend’s book when he noticed some rather sinister phrases hidden among the innocent words they were asked to find.

While his girlfriend searched for words such as ‘meow’ and ‘yarn’, the Reddit user noted much darker findings, such as ‘reclusive’ and ‘lonely’.

And, after posting the word-search to Imgur, it seems the user hadn’t quite yet found all of the hidden words.

‘Disturbed’, ‘isolated’ and ‘anti-social’ were just some of the other hidden words. 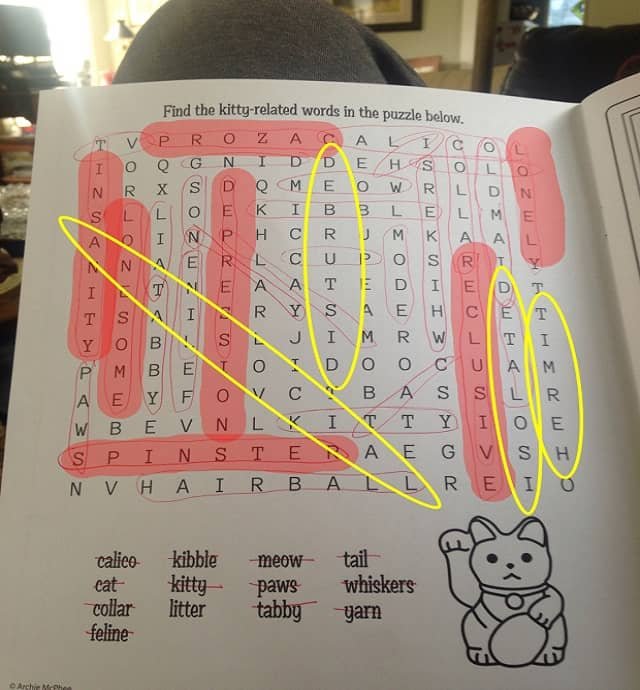 Which all makes cat people sound more like sociopaths and psychopaths than people who like cats, which is obviously, a bunch of BS. 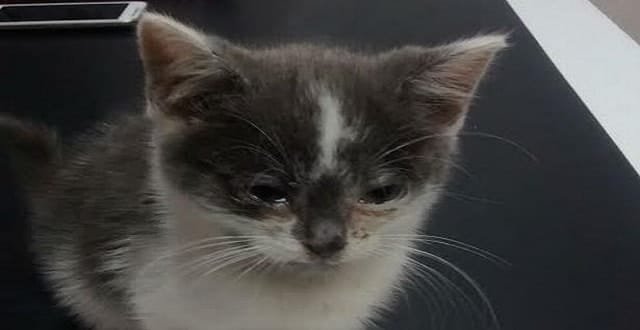 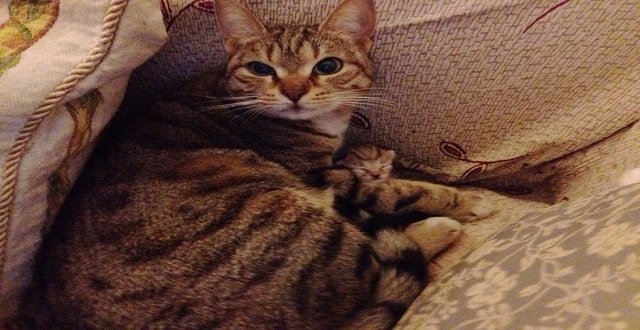 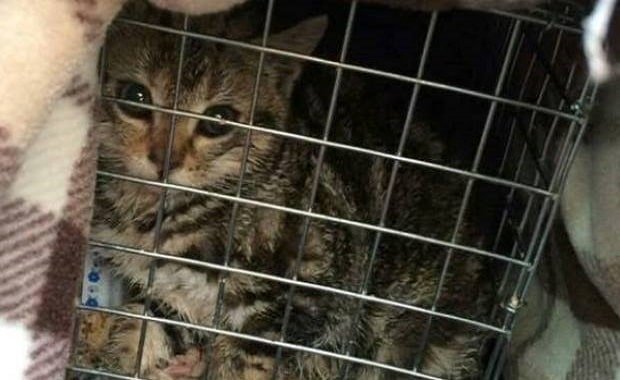 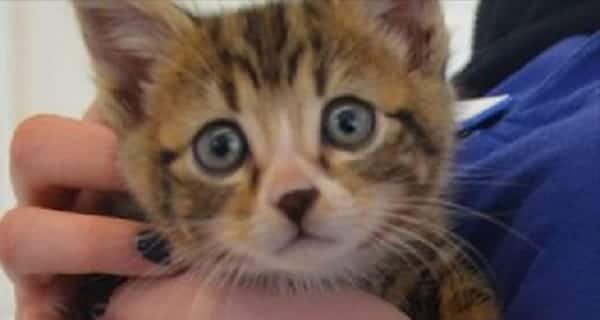 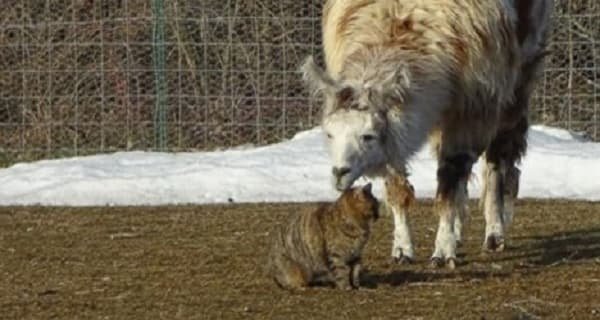 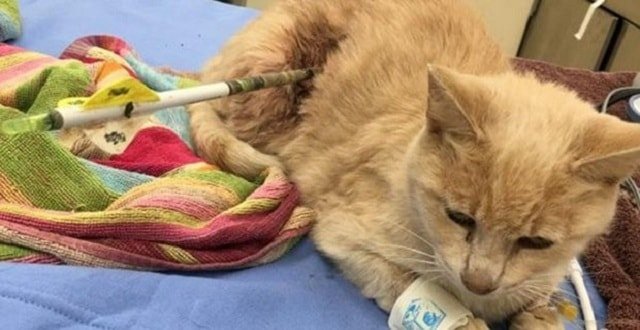