MONTENEGRO – A shocking video shows a coward kicking a cat so hard that it was launched off the ground.

The footage, which is believed to have been filmed in Montenegro, shows the man putting his hand out, as if he was about to play with the cat.

However, as the cat moves closer to him, he suddenly kicks it with his foot and sends it flying into the air.

Afterwards, the man can be heard laughing at the end of the clip, along with the person filming the video.

No one knows what happened to the cat following the disturbing incident.

The video has provoked outrage all over social media, with some commenting that the man should be arrested.

Dragomir Vlahovic, who is from animal welfare group Friend of the Animal, said the incident had been reported to police in Podgorica, Montenegro’s capital.

However, he went on to explain that detectives were unable to file a report as it is not clear exactly where it happened.

He stated: ‘I am the one who has to investigate the details and bring them the solved case. The man can be clearly seen in the video.’

He then added: ‘The person who is capable of doing this can very easily do the same to a human being.’

Many animal lovers took to social media to express their outrage.

One person, who posted under the name, ‘Raziel’ commented: ‘You idiot! You should be in jail for three months and there you deserve to be kicked the same as the poor cat.’

Another viewer, called ‘Dragana’, added: ‘I can’t believe they are laughing! They should be arrested.’ 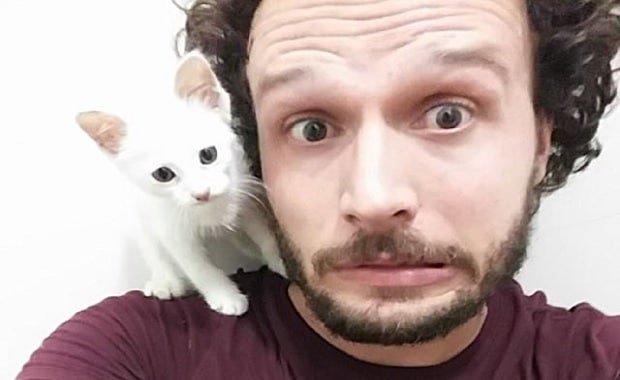 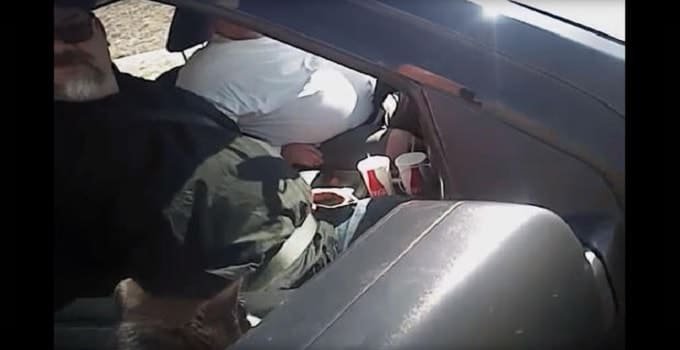 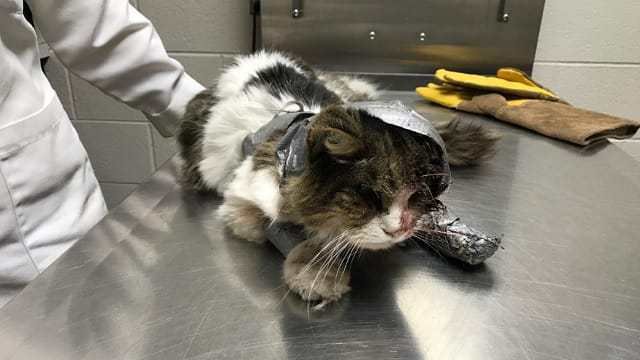 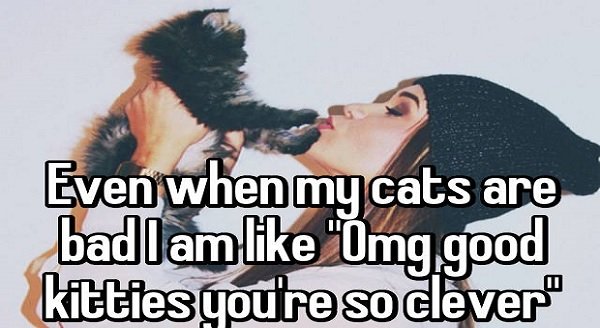 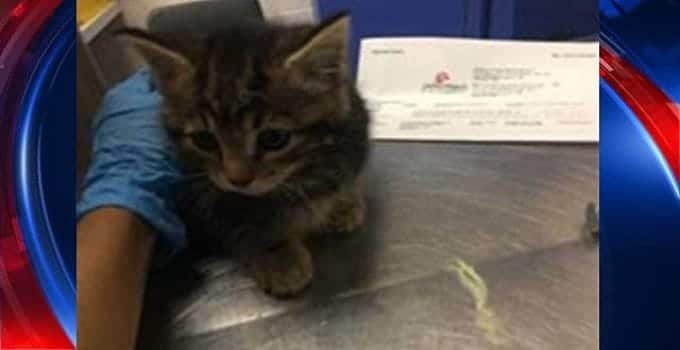 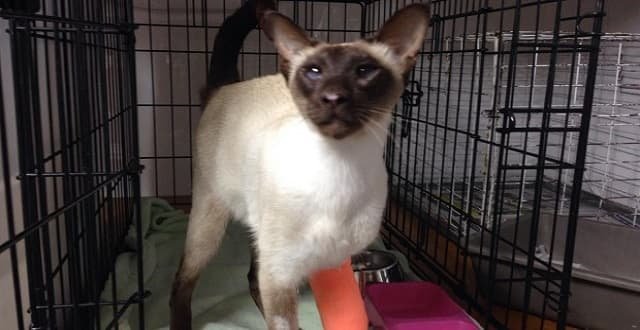