Move over, Romeo and Juliet because Reddit user Garret_N has a love story like none you’ve ever seen or heard before.

There once was a dog who lived just across the street from a cat. Every day, three times a day for nearly a year, the dog would longingly stare into the window across the street just to see his beloved cat. This dog was completely in love with the cat!

However, one day, the cat’s owner suddenly blocked the pup’s view when plants were placed in the window. Of course, the cat owner didn’t know the heartbreak this could cause across the way. As time went on, the dog grew sadder and sadder until his owner decided to reach out and break the silence between the two households.

And so, she taped a note on the window of the cat’s owner, and you can see what it said below. Reddit user “Garret_N” has a dog who would spend literally hours every day staring longingly out the front window. 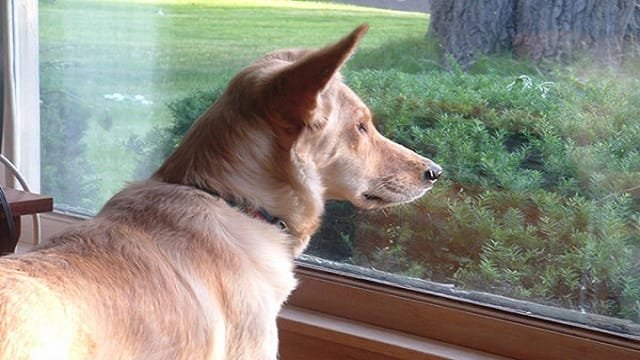 That’s because this dog was just so madly in love with the cat across the street — who would also perch herself in the front window of her home. 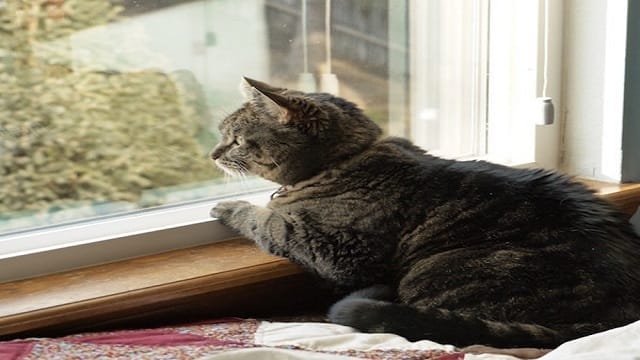 One day, the dog was completely heartbroken and devastated when the cat’s owner blocked the window with potted plants. No longer could the dog and cat stare at each other from just across the way. 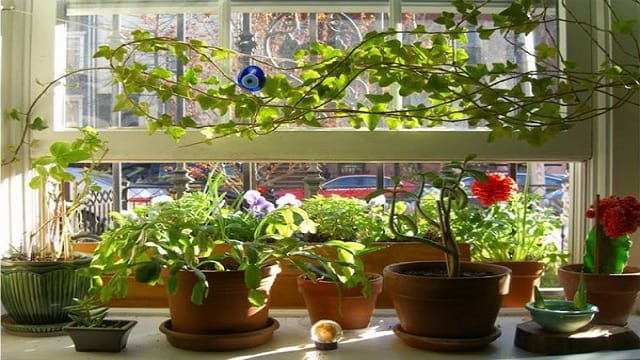 It worked! The cat’s owner taped up a darling note in response: “All For Love,” it read. The dog was once again able to see his beloved. 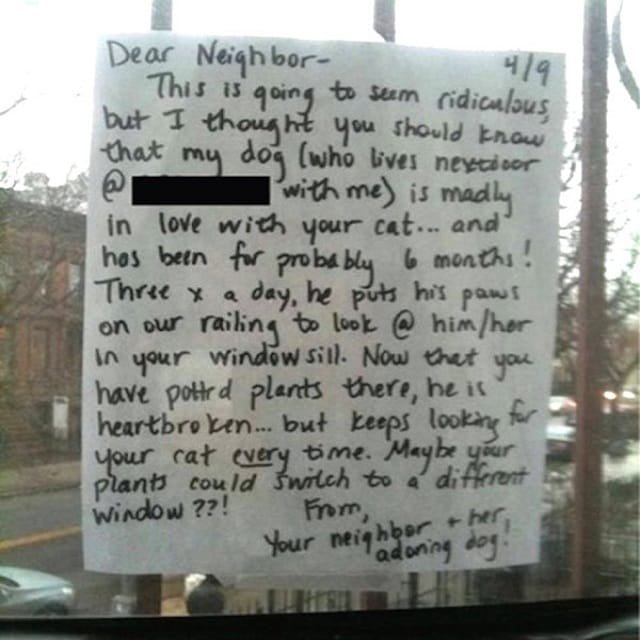 The only way this story would be any cuter is if it involved it a love triangle with a couple of chickens. 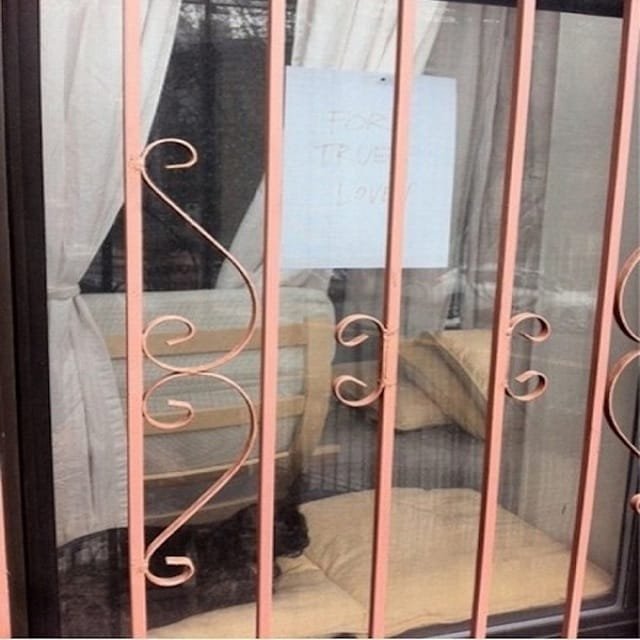 If this true story doesn’t put a smile on your face, then nothing will!