And so, he had a plan to lessen any anger when he was introduced that evening on Talking Dead, the live, post-Walking chat show that was broadcasting a special outdoor episode at Hollywood Forever Cemetery following a screening of the premiere this past Sunday. 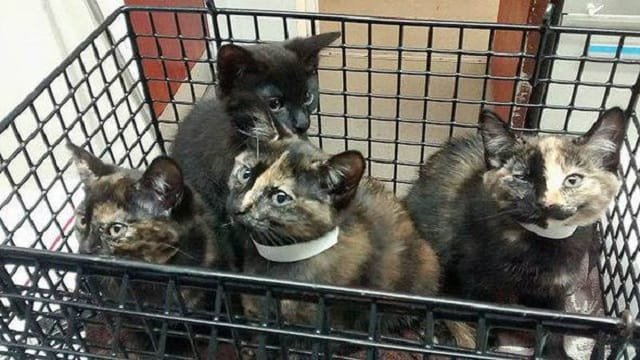 Morgan stated, “There was a plan. This was all setup days in advance. I was coming out with an armful of puppies and kittens and bunnies and was going to hand them to the cast, the ones who were having an especially hard time. Lauren (Cohan, who plays now-widowed Maggie), who I know was in tears, I was going to hand her a puppy. And also, it would have kind of softened the blow of the boos I would have gotten on stage. It’s hard to boo a puppy. You can’t boo a handful of puppies.” 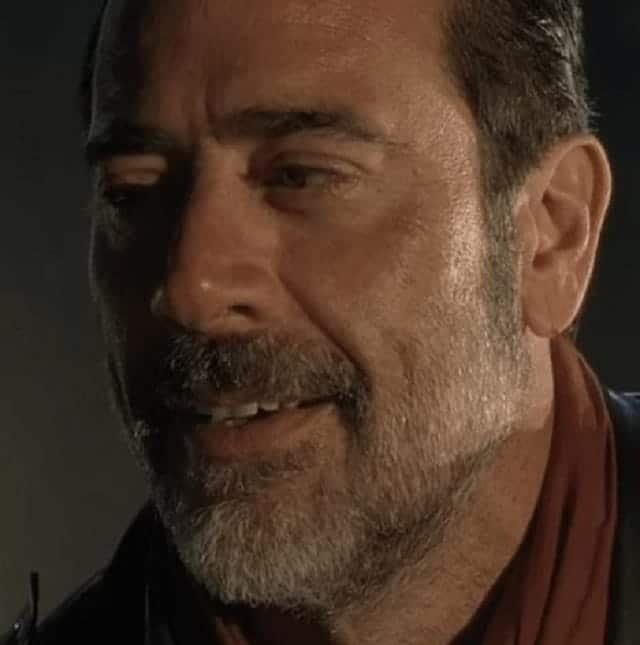 Unfortunately, the rain got in the way in the form of a rare rain shower in drought-stricken Los Angeles.

“It started raining so hard and I think people were afraid for the puppies’ safety,” Morgan stated. “It didn’t pan out, sadly enough.”

As it was, many viewers and critics were extremely upset by the level of violence in the episode, but Morgan has received positive reviews and fans greeted him warmly when rain-soaked Talking host Chris Hardwick — a little precipitation didn’t stop him — introduced the actor.

“I was shocked. I was a little bit surprised. It was a lot for us to film and, having seen it, it’s a lot to take in for an audience that loves these characters so much,” Morgan said. “So, when I came out on the Talking Dead stage , I was really expecting more boos than I got. There was a smattering, but the fans were very generous.”

We here at The Best Cat aren’t afraid of you or Lucille, Negan! But we might accept a kitten or two if you’re offering!