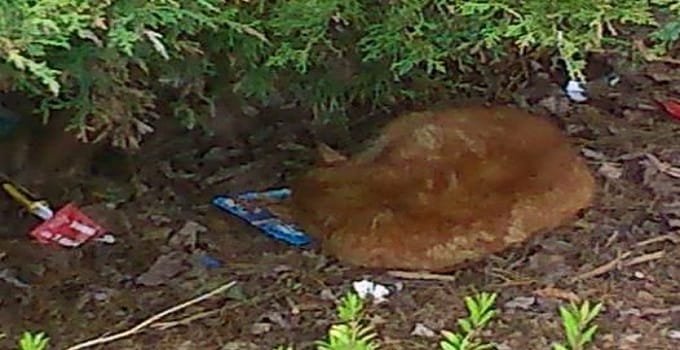 Ginger cat, nicknamed Livingstone, rescued from living under a hedge

CUMBRIA, UK – It isn’t known exactly how the grown-up kitty who is nicknamed Livingstone – came to be living in the shrubbery between Debenham’s back door and the Civic Centre in Carlisle.

A concerned member of the public called the Blue Cross animal rescue charity last Monday afteroon, concerned for his welfare as there are major roads nearby and few residential properties.

Dedicated volunteers from the charity, who were joined by a local vet, spent the subsequent days attempting to tempt him with food so he could be trapped.

Eventually they resorted to using a trap, which was the last resort – and just yesterday, Sunday, they managed to finally catch him.

A spokeswoman for the Blue Cross in Cumbria stated: “He is now settled and safe, warm and comfortable – possibly for the first time in a long, long time.

“He is pretty healthy-looking externally, not a young cat looking at his eyes, and probably a bit of a challenge going forward but, hey, no cat should have to live cold and wet in bushes in a city centre.”

She praised the community effort in rescuing the feline and has promised to keep the public updated via the charity’s Facebook page, The Blue Cross – Cumbria Foster Team
Source 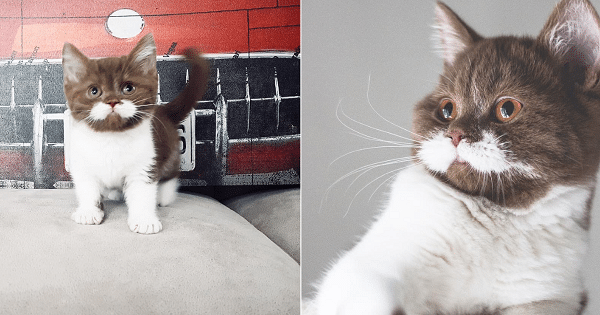 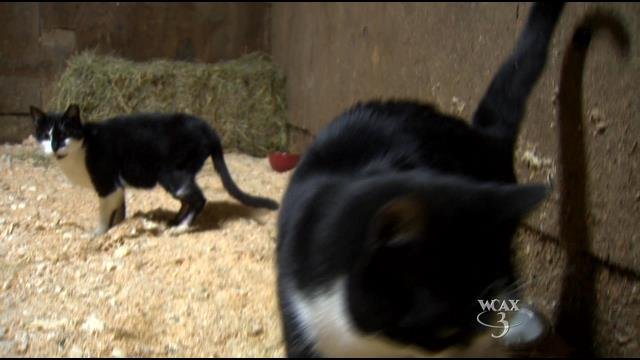 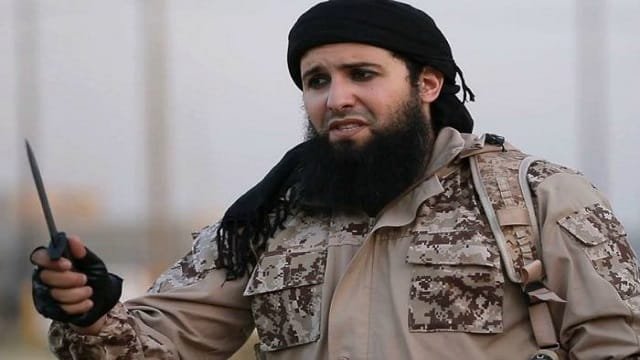 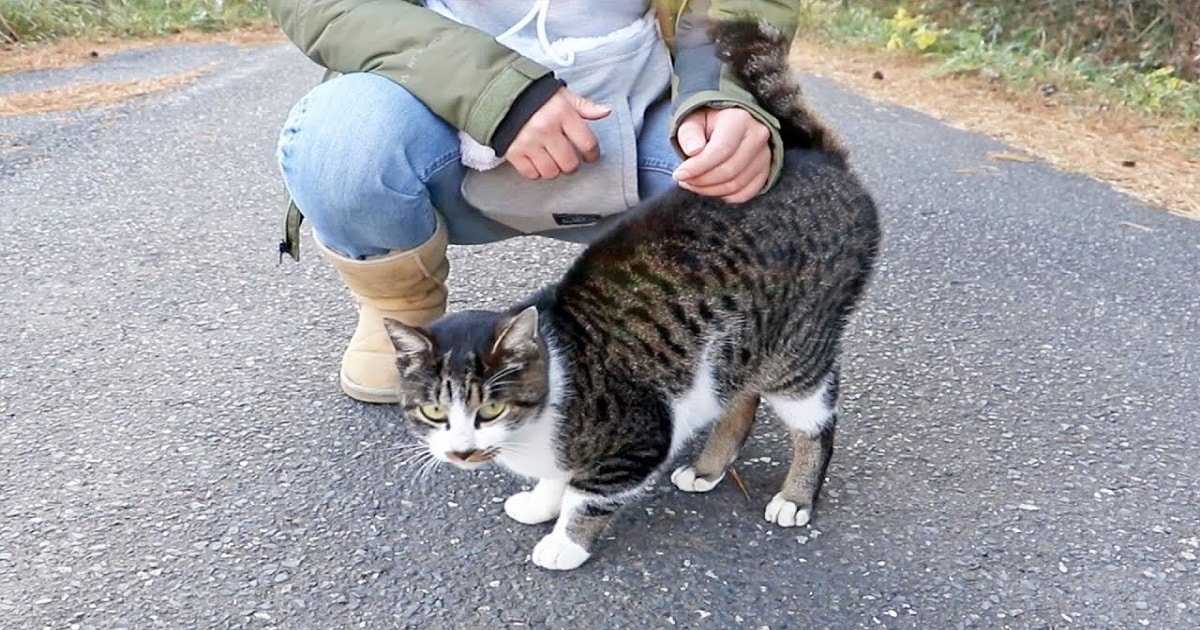 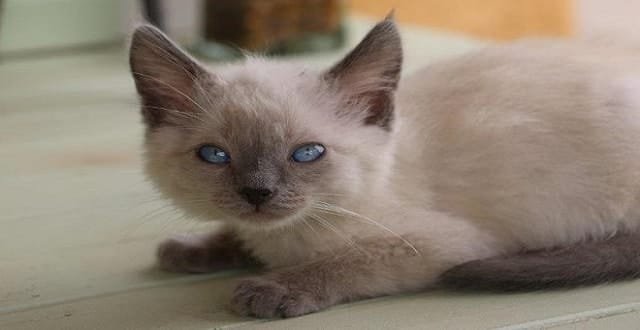 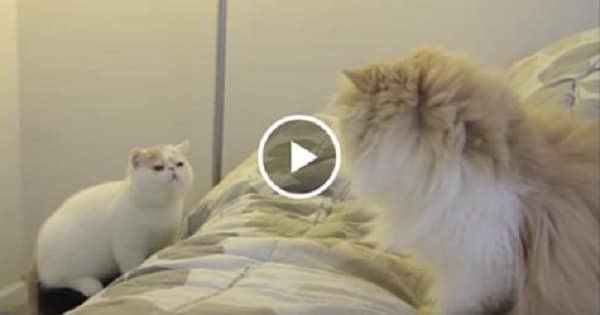