Tattoos, piercings, earrings – people decorate their body with these things in order to make an external statement on their personality. Or, you know, just to look cool. It’s OK either way, but would you do the same for your pets? 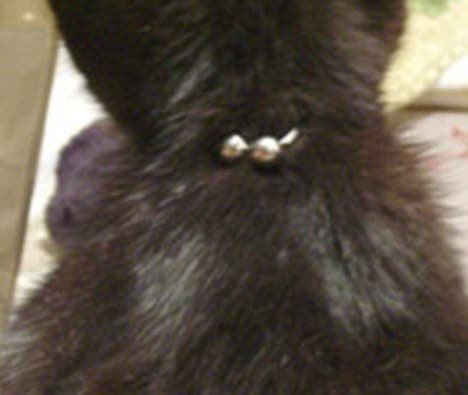 Holly Crawford, a renowned dog groomer, thought of this idea and started “decorating” her kittens with piercings. She then marketed them as “Gothic kittens” on e-bay, selling them for hundreds. She wasn’t concerned by it at all – in fact, she was quite adamant that she was doing nothing wrong. In our book, however, piercing a kitten’s ear with long needles is definitely animal cruelty. 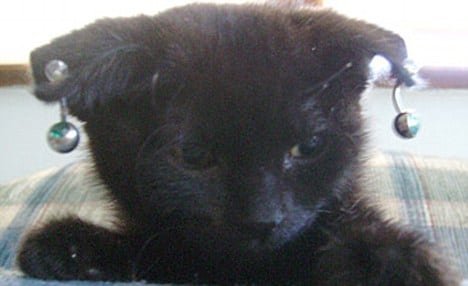 Fortunately, authorities felt the same, charging Crawford with animal cruelty in Pennsylvania. The woman’s trial began a few weeks ago, and to everyone’s surprise, she pleaded not guilty! Crawford defended herself by saying the kittens’ ears were pierced with sterile needles, but vets eventually proved that the poor souls were maimed and could have died by infections. Additionally, she damaged the hearing of several kittens. 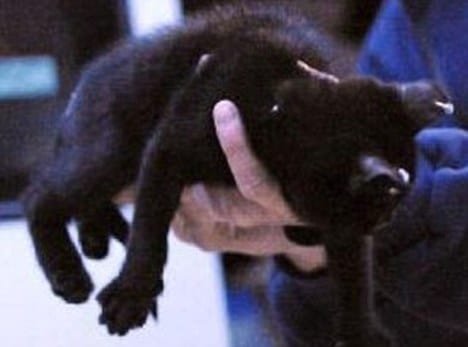 Crawford still defended herself by saying she had no cruel intentions, but acts speak louder than words. She endangered the lives of these kittens and we totally agree that she earned her conviction. She also lost her dog grooming business Pawside Parlor as a result of all the trial, and it serves her right.