BROOKLYN, NEW YORK – In a huge city where people clamor to visit cat cafes, not all the cats are treated kindly.

A suitcase full of kittens was thrown over a fence in Brooklyn earlier this week before the animals were rescued by police.

Two police officers came to retrieve the seven teeny grey kittens, who were just one or two weeks old, after they were found by a woman in a car park in Williamsburg.

The woman told police she found the suitcase half open at around 7.30am. 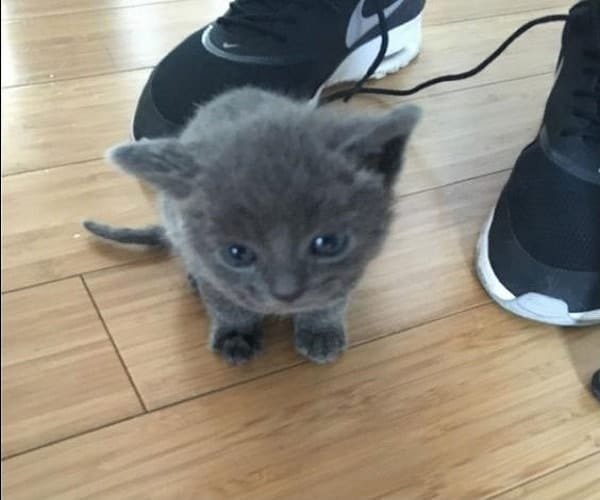 Surveillance footage shows someone literally throwing the suitcase over a nearby fence about six hours beforehand, as reported by AM New York.

Sadly, one of the kittens died, all were food-deprived and one was bleeding from the ear.

The New York Police Department posted pictures of the rescued cats and appealed to the public in the hope that someone might have some information about the kitties.

These lil' guys were thrown in a suitcase & saved by officers Piridis & Goris. Any info? #800577TIPS #Williamsburg pic.twitter.com/0Mul8QirAU

The animals were taken to the Brooklyn Animal Resource Coalition (BARC Shelter), before being transferred to the American Society for the Prevention of Cruelty to Animals.

The case is still being investigated by the NYPD’s Animal Cruelty Investigation Squad.

New York City, Williamsburg and neighboring region Greenpoint have long been overrun by stray cats and kittens, with posters advertising for people to join local cat-feeding groups. Many feral cats are trapped, neutered and returned (TNR) to the outdoors, as part of a needed initiative by the New York City Mayor’s office.

Every weekend animal charities gather in Manhattan’s Union Square to offer stray felines that have been neutered and vaccinated and are ready for adoption.

What to go, NYPD! 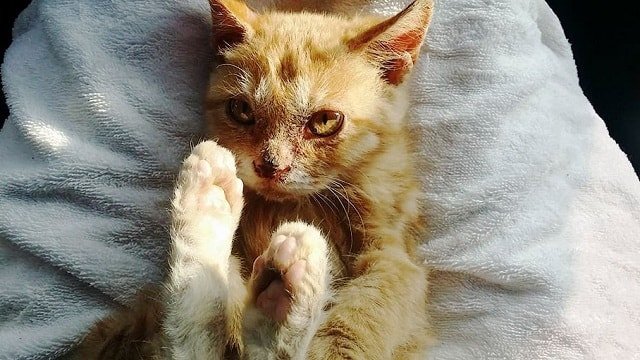 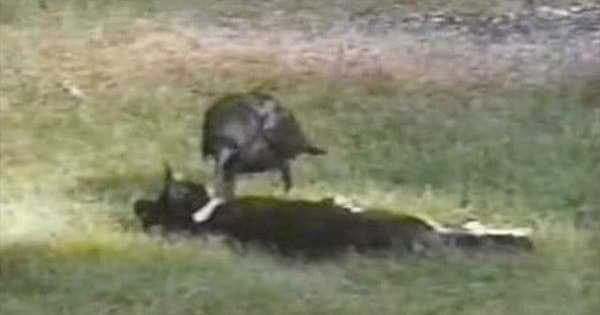 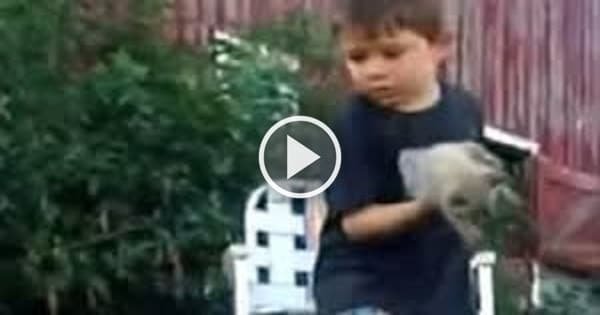 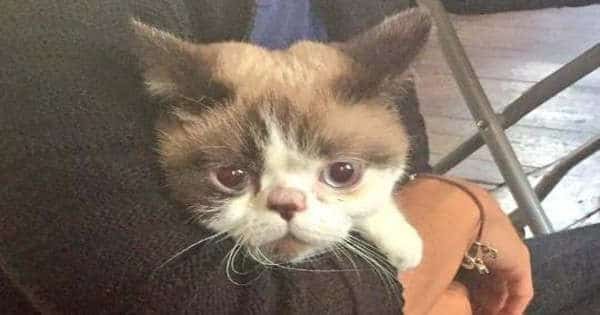 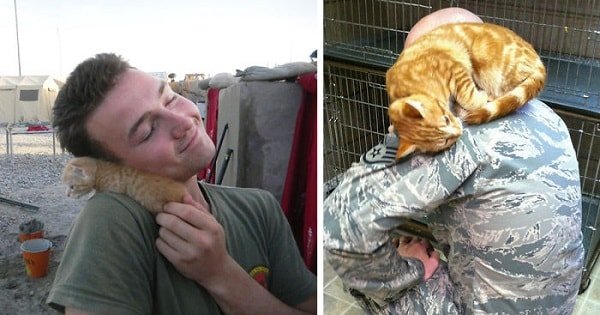 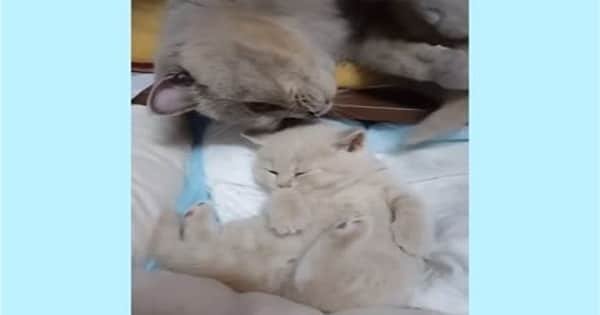