Life can change all of a sudden and sometimes you won’t even see it coming. A woman named Melissa was on her way to work when she met a kitten that would soon change her life. 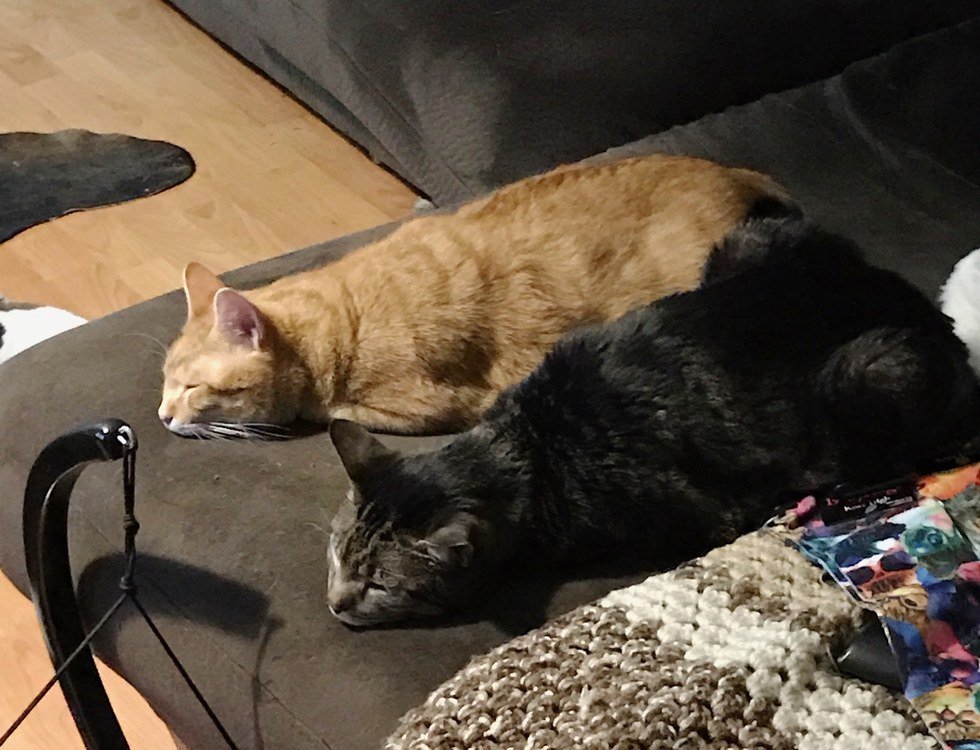 Melissa works at a pet store and feeds stray cats and dogs in front of it sometimes. One day, a hungry cat came to the store and she gave it food. 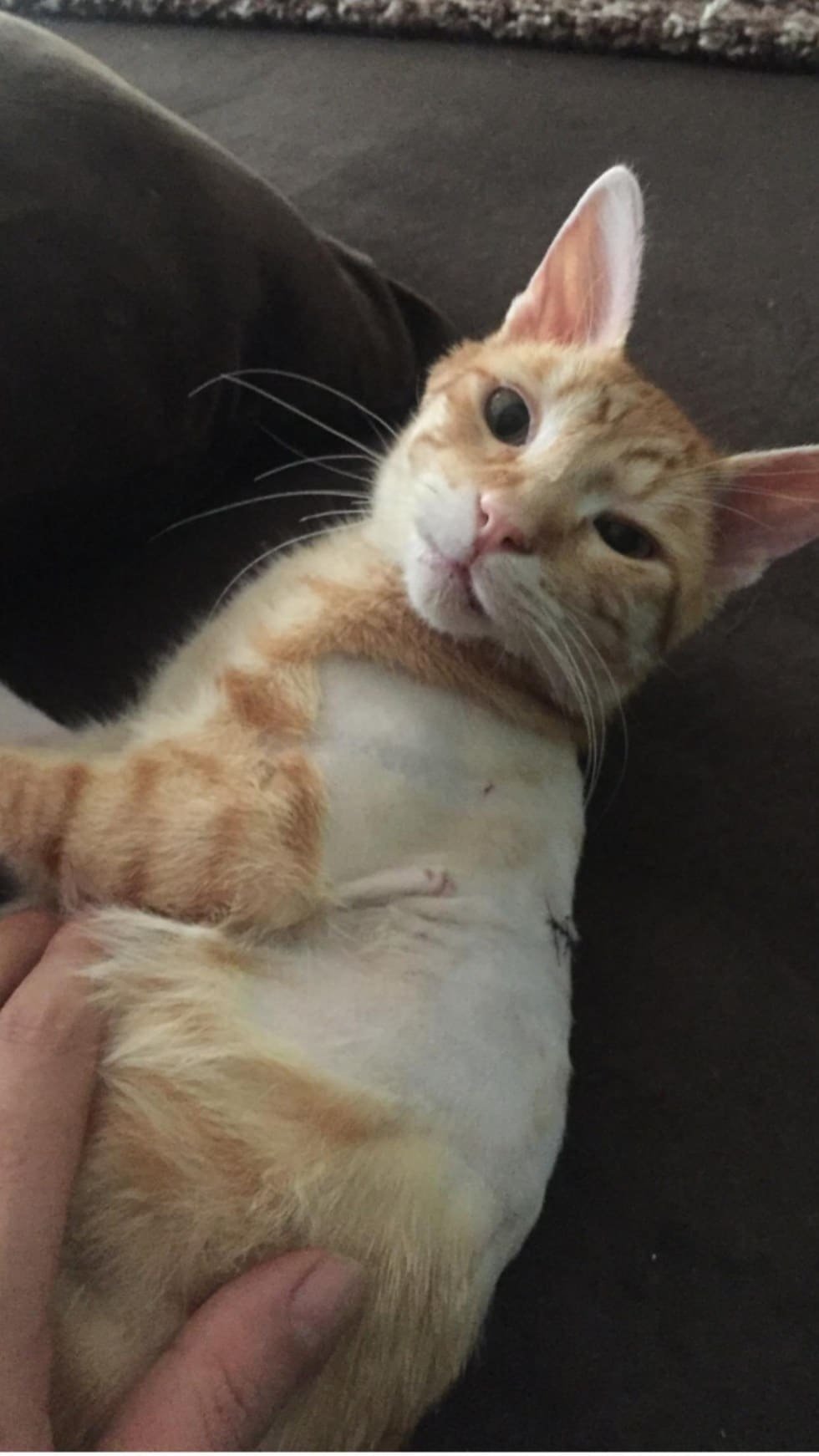 The kitty then started visiting them almost every day. Melissa and her colleagues happily obliged his needs and loved the cat. However, one day he stopped visiting. Melissa was worried, until the cat came back 5 days later. 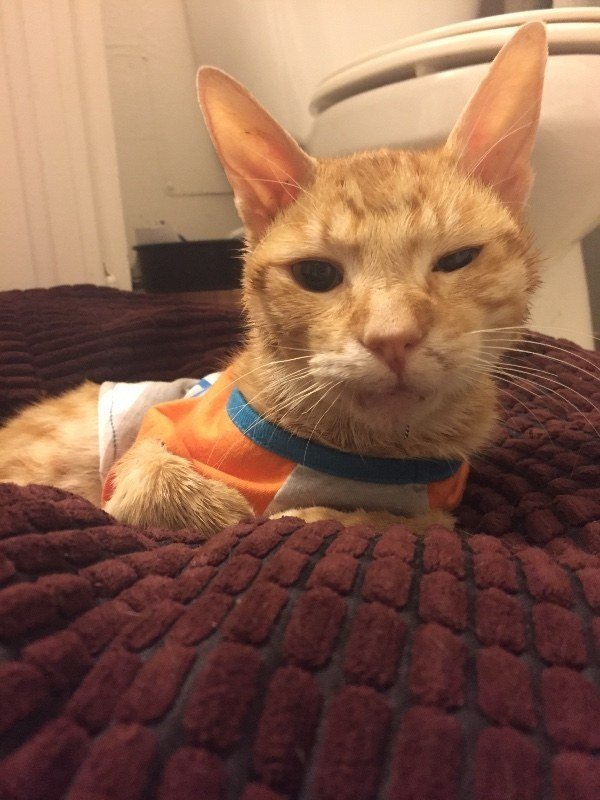 This time, however, the cat looked different. Sadly, his jaw was injured and there was a huge abscess. It was clear that the cat required medical attention. Of course, Melissa and her co-worker immediately called a vet who was able to trap him and get him examined. 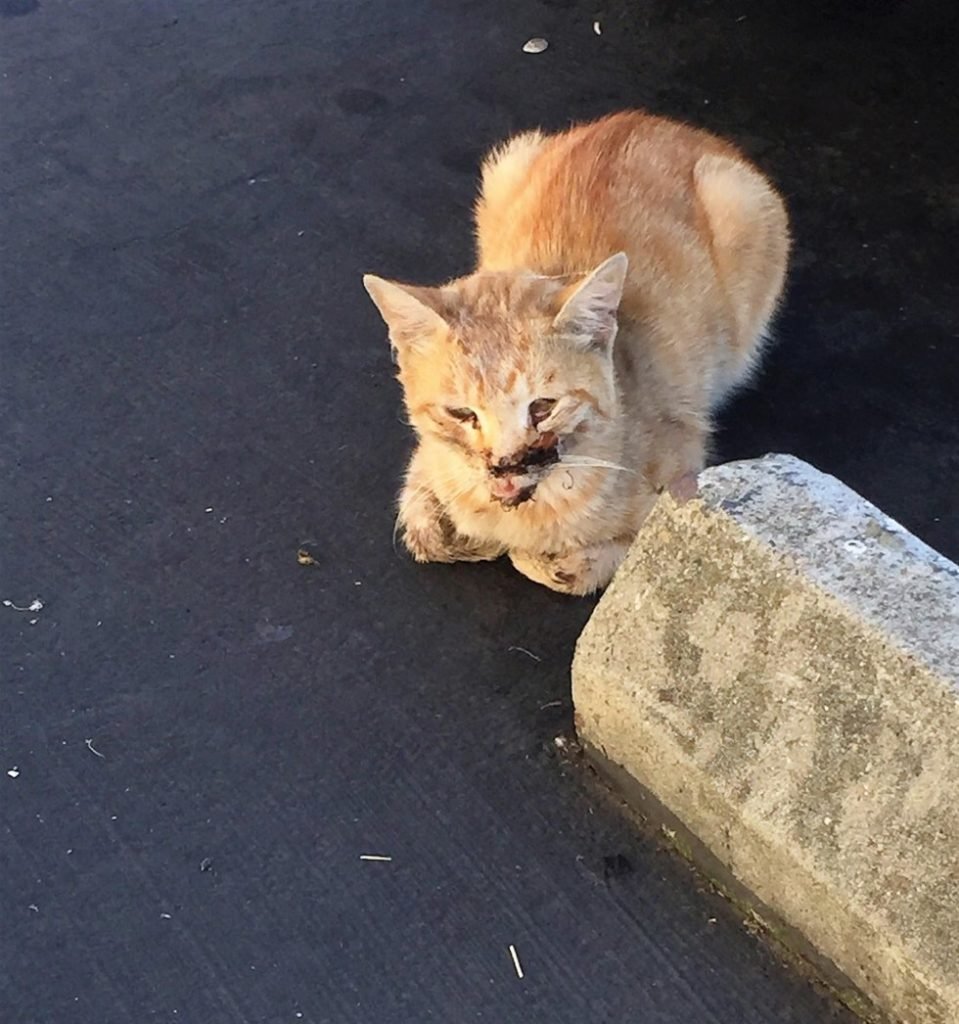 The cat was in poor condition and had a huge abscess in his mouth. It was scared and confused in the beginning, but once he saw that the medical staff care for him, he eventually became relaxed. 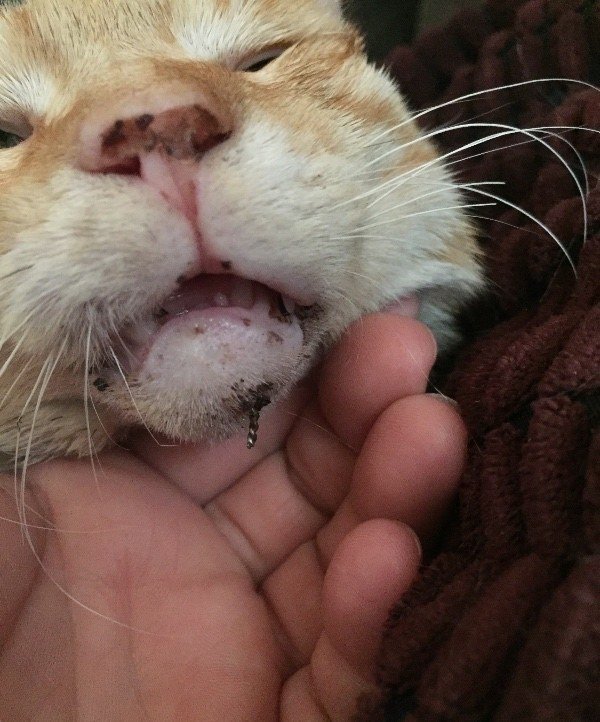 The cat underwent a surgery and stayed in hospital for 45 days. Everything went well and he was completely healthy when discharged. Take a look at him now: 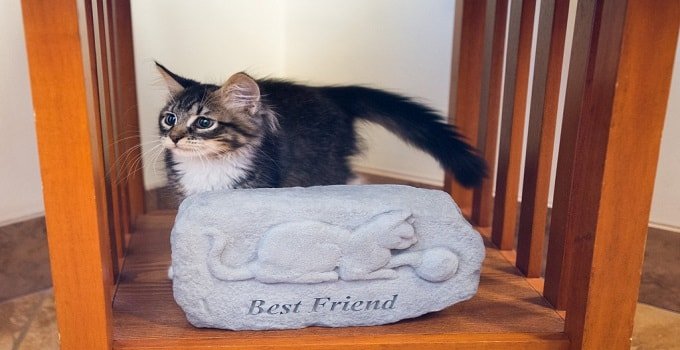 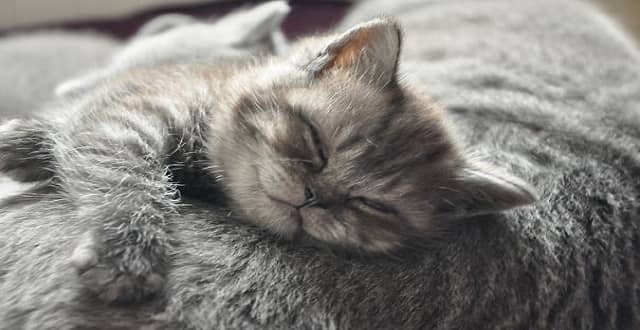 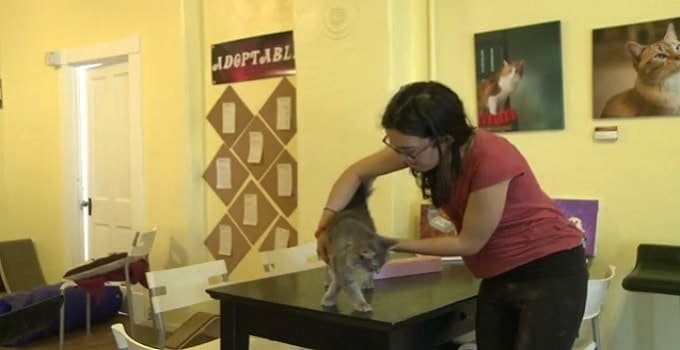 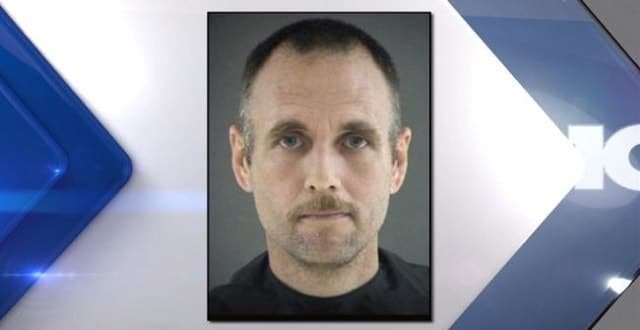 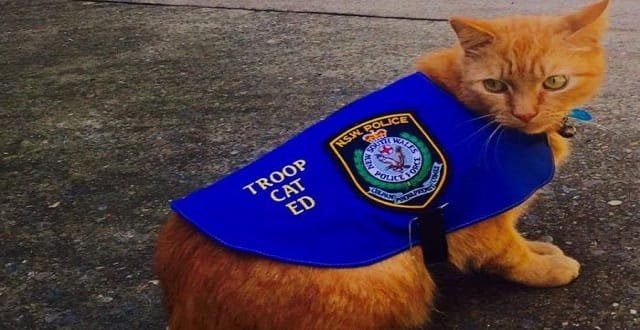 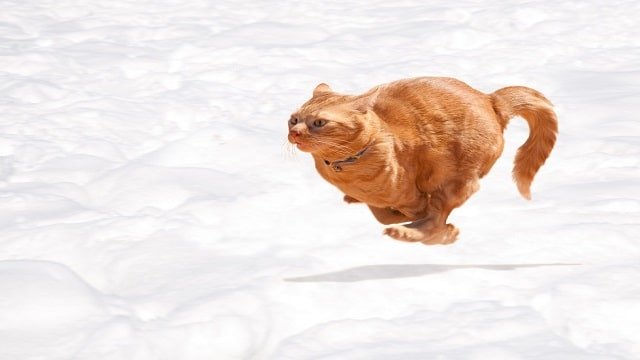 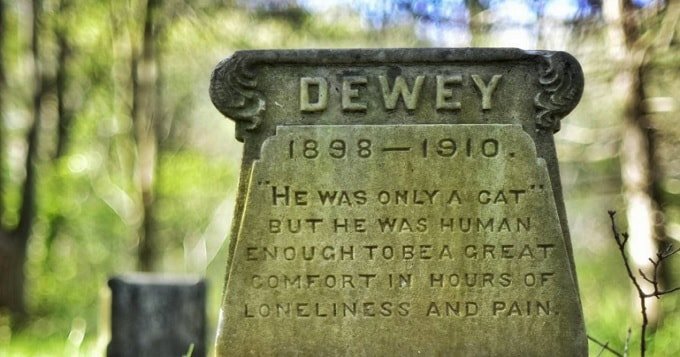 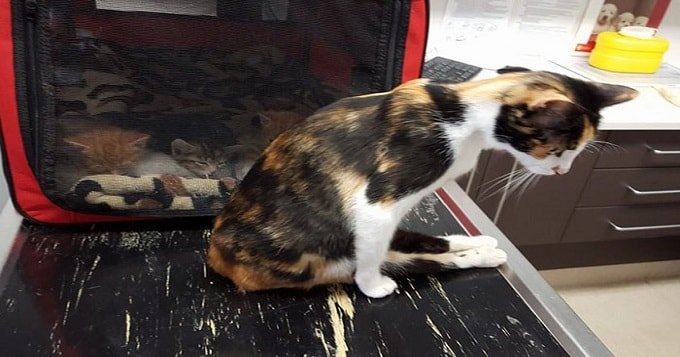