Life is so unpredictable that you never know what’s waiting for you around the corner. Kiki the kitty is a lovely kitten who was one day playing with tulips, completely unaware that they would become the reason for her death. Her mom was unaware of it too – Juliet Cridlow took pictures of the beautiful kitten around the flowers which ended up poisoning the cat!

The next day, Juliet noticed that something was not right. The kitten acted strange so she immediately took it to a vet. Unfortunately, the poison has spread too much and the vet informed Juliet that there’s nothing he can do. 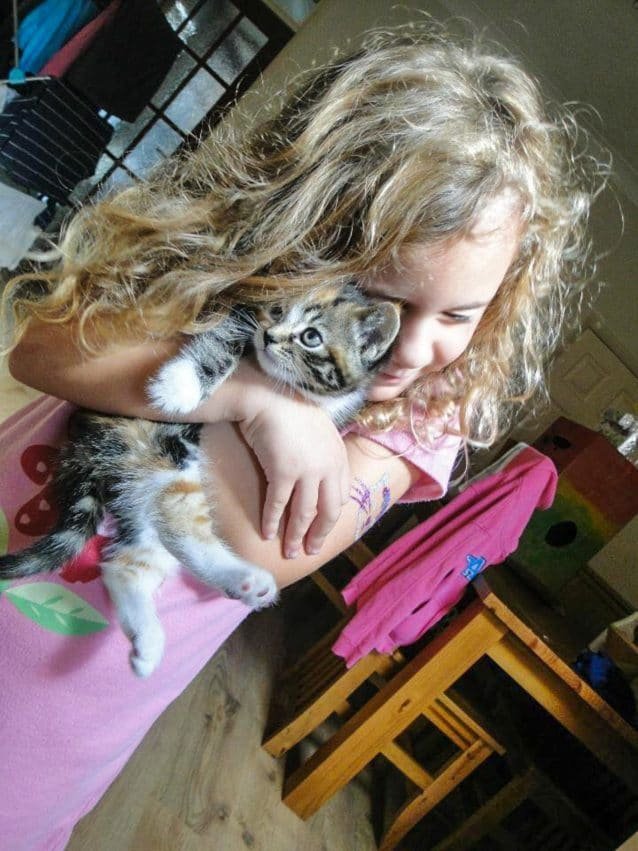 Juliet was with her daughter Ella at the vet. He informed them that it’s best to put the kitty to sleep so it doesn’t suffer. After explaining the situation to Ella, Juliet decided to put Kiki to sleep. It was a tough decision, but it was for the best.

Cridlow was shocked to hear that the tulips are what killed Kiki. She couldn’t understand how the cat played with the flowers that eventually killed her. 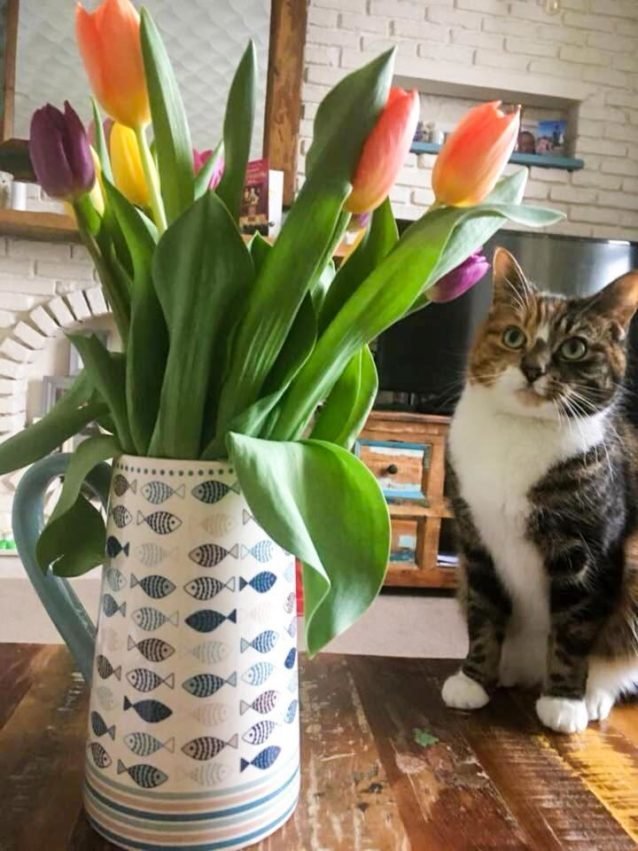 “I will never buy another tulip ever again,” she says. “I don’t understand how this happened. I don’t usually get tulips – I got a few now and as soon as Kiki noticed them she jumped up and sit near the vase, playing with them,” Juliet explains.

Unfortunately, the flowers poisoned Kiki and there wasn’t anything anyone could have done. Sadly, the last pictures of the kitten are the ones taken with the tulips. 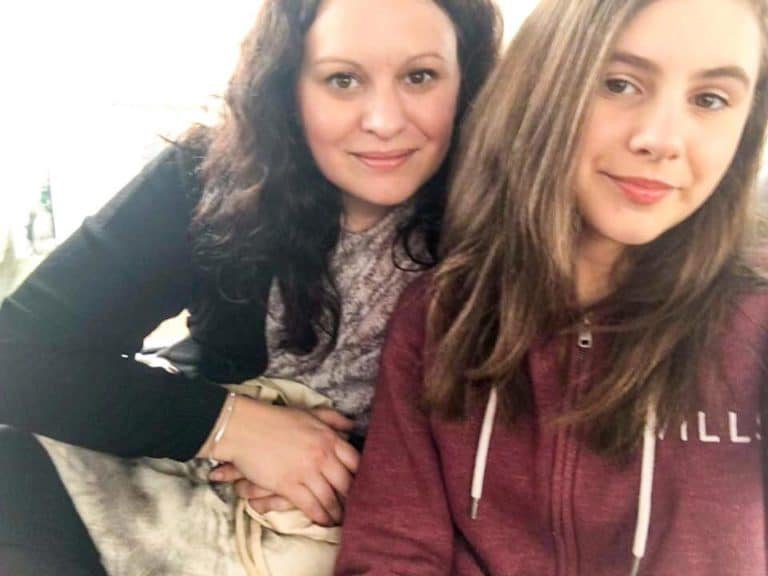 Juliet says that she never saw Kiki eat the tulips, but she must have done it when there wasn’t anyone around. The next day, Kiki was pretty weak and has almost lost her voice – it was already too late for the kitty. Juliet is shattered by the incident but hopes that others will learn from her tragic experience. If you have a cat and a few tulips in your home, get rid of them immediately! 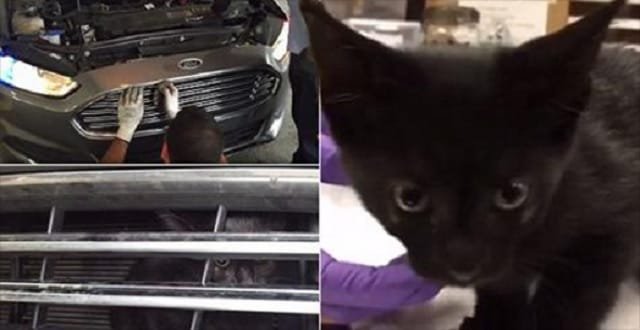 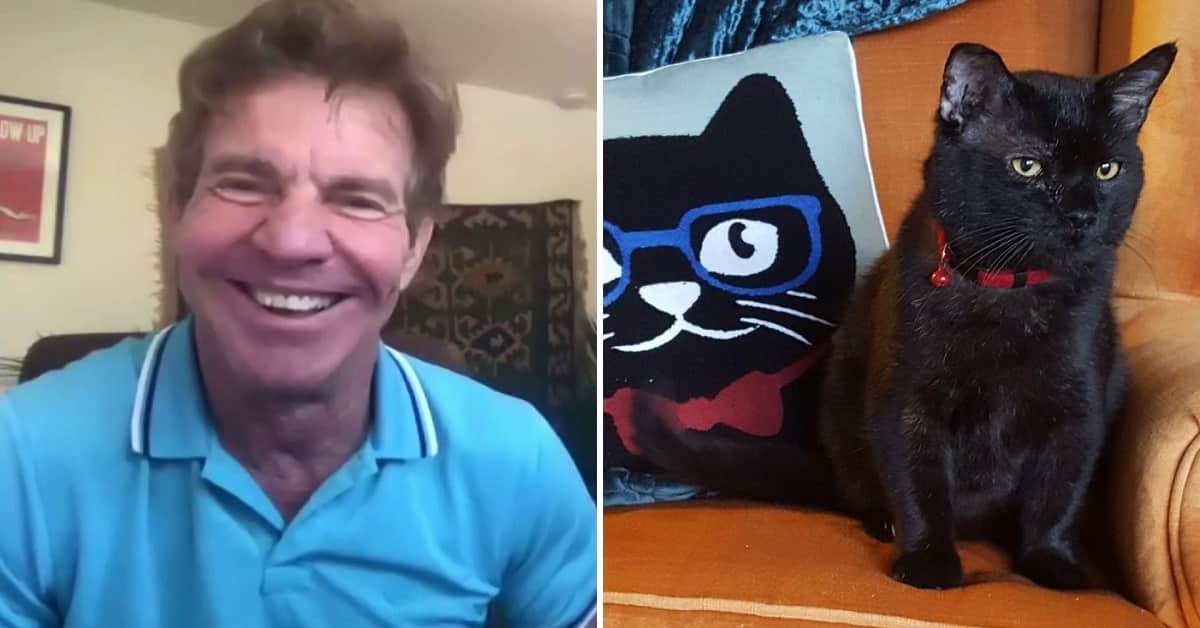 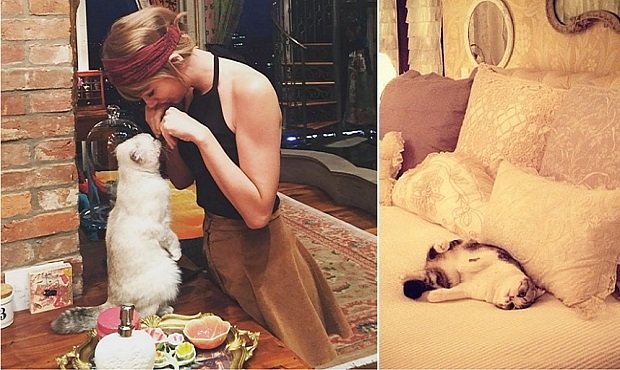 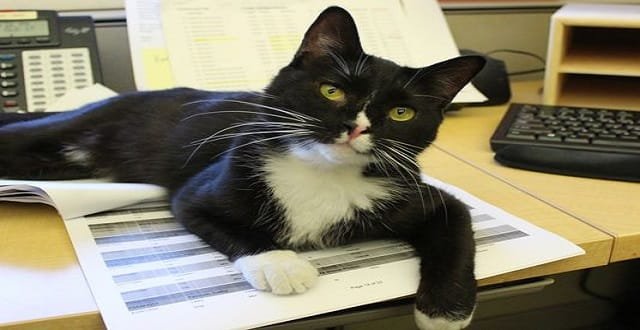 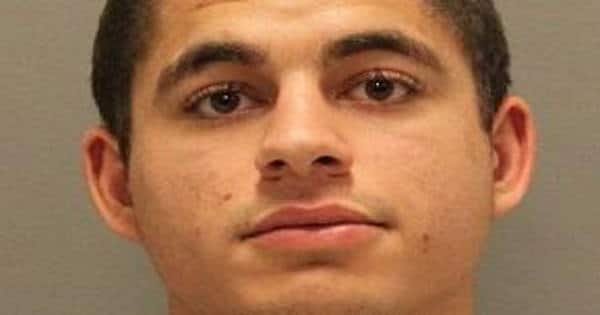 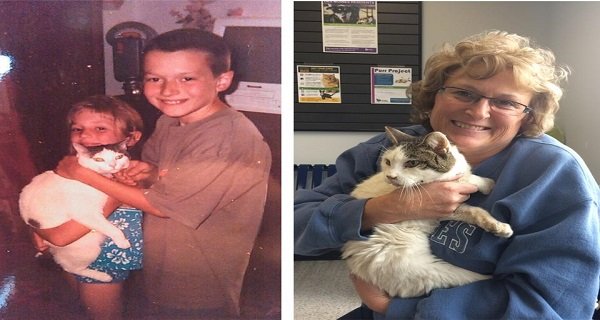