UNITED KINGDOM – The RSPCA is currently desperate to trace the owner of a black-and-white pet that suffered a suspected broken pelvis after plummeting an estimated 25ft to the ground.

Witnesses are saying that they saw a person holding the cat out of the second-storey window before dropping the animal to the ground. 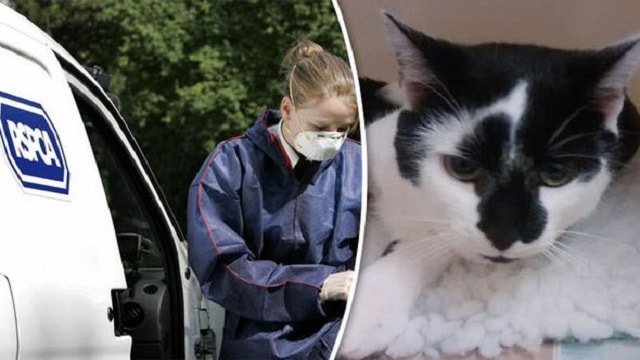 The one-year-old male cat was found staggering and limping following the fall and was taken to a veterinary surgery to be treated for a suspected broken pelvis. He was not microchipped and had also not been neutered.

A witness notified the RSPCA after witnessing the incident at the flats in Oxford Road, Clacton-on-Sea, Essex, on November 18.

RSPCA Inspector Adam Jones, who is currently investigating the case, stated: “We are looking to find out who the owner of this cat is and who is responsible for such n horrendous incident, or anyone else who may have witnessed this occur. 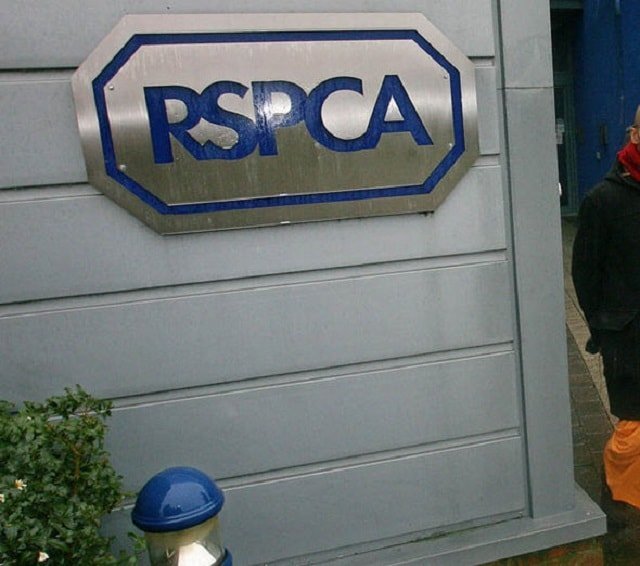 “I have made inquiries at the scene but am keen to appeal to anyone with any information about what happened to get in touch with us.

“To drop a cat from such a height is such an unthinkably cruel act and I would like to find this person and hold them accountable for the suffering they have caused to this poor cat.”

The RSPCA is now appealing for anyone with information to contact its confidential hotline on 0300 123 8018.

Inspector Jones went on to say: “We are hopeful that this puss will make a full recovery and we’ll be able to reunite him with his owners or find him a loving home to treat him with the compassion and kindness that he deserves.

“But we clearly want to trace the person who has done this.” 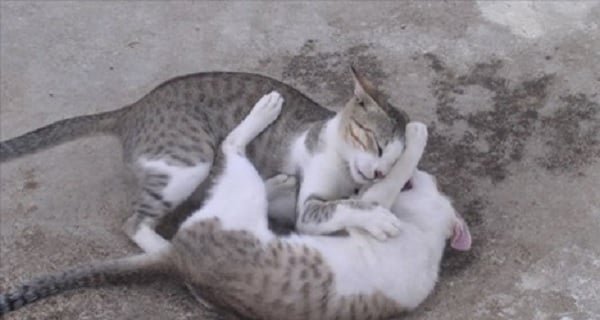 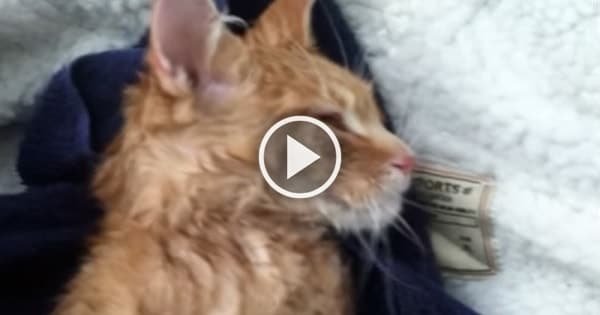 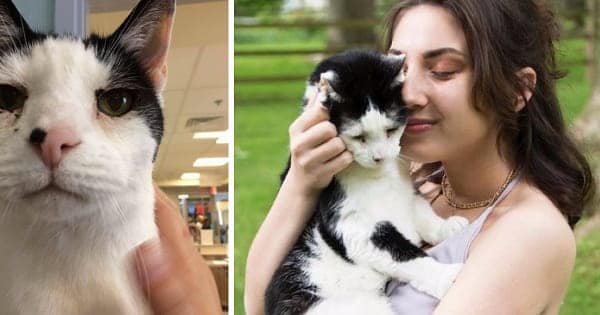 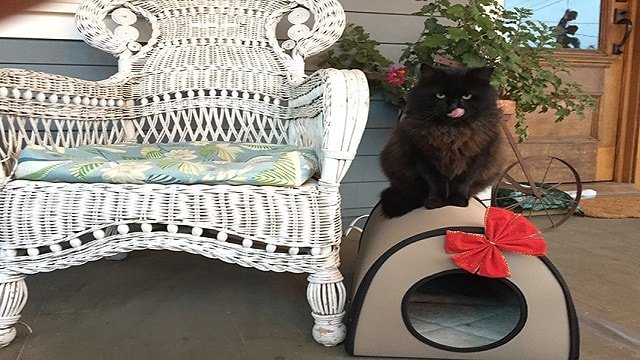 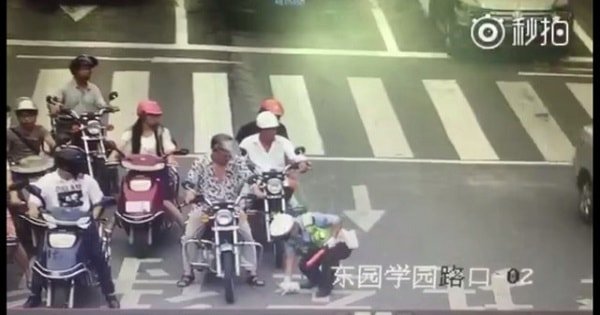 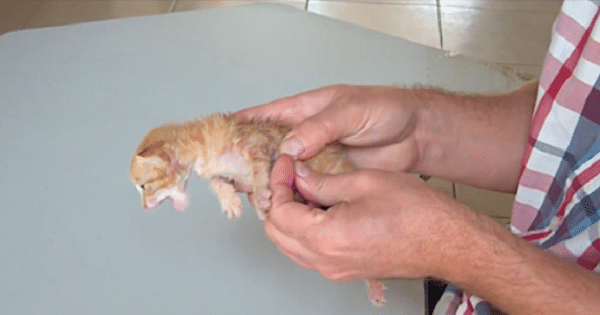