James Bowen is a street musician who performs together with his cat Bob. They’re a great duo, but when James found Bob, he couldn’t have imagined that their friendship would change each other’s life forever. 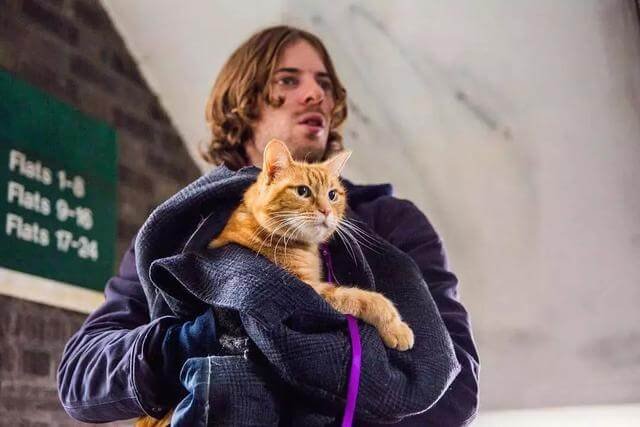 James had a rough life. He was a drug addict and a homeless person sleeping everywhere he could find space. He ate food from trash cans and was begging for money at every corner. 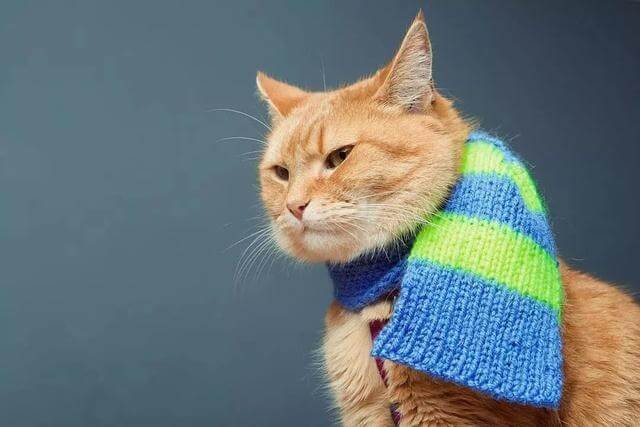 That all changed when he met a kitty who he named Bob. He found the ginger stray in an apartment building and they instantly hit it off. The kitten was sick, though, so James decided to take it with him and nurse him back to health. 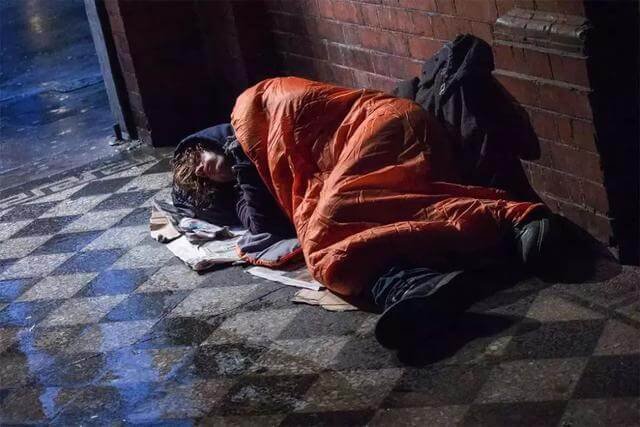 James spent all the money he got so Bob would get better. This included countless trips to the vet, but he wouldn’t leave his buddy behind. When Bob was feeling better, James was planning to put him up for adoption, but he never had the heart to do so. Eventually, he realized that they shared an inseparable bond. 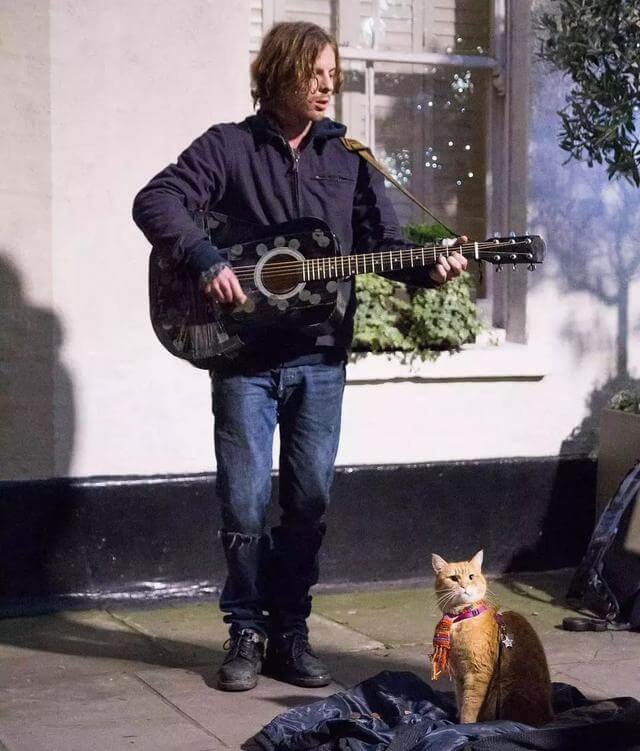 Now, James and Bob perform together on the streets of London and they’re doing pretty well. The unusual duo has won the hearts of many people and have become quite famous. One day, a journalist asked James if she could write a book on him and Bob and he agreed. The book titled “A Street Cat Named Bob” is an international bestseller now, selling in 26 countries around the world. 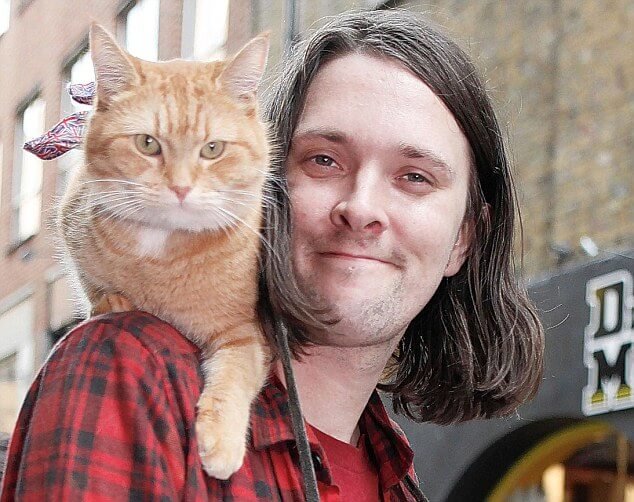 James and Bob’s story was also immortalized on the big screen. In 2016, a movie based on the book premiered in London, making James a major sensation. It even won an award! 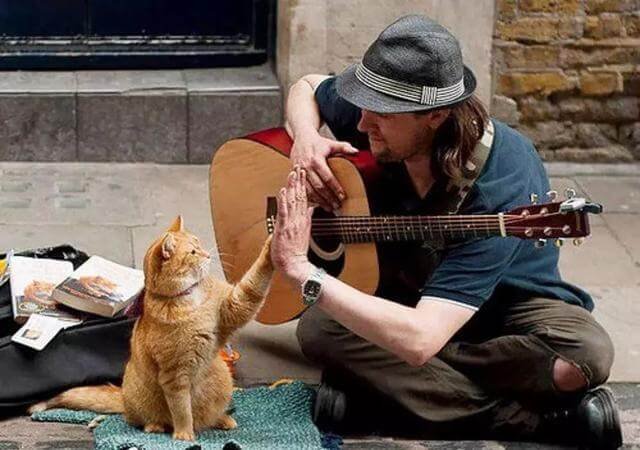 Take a look at James and Bob’s performance in London: