It looks as though someone may have combined two of the most awesome things in the world for one pretty funny Metallica album spoof. In the clip above, get a load (or “re-load”) of Meowtallica!

Made up to resemble one of the great TV album offers of days gone by, the ad teases “40 of their furriest hits on one cat-tastic collection,” while titles like “Don’t Meow on Me,” “The Meowforgiven” and “Meow to Black” scroll across the screen.

Adding to the cuteness of the clip are loads of cat moments like a line of kittens headbanging, a black cat puffing on a cigarette and more.

What’s even more surprising is even though most of the words are replaced with the word “Meow,” you can still clearly make out what every song is within the ad. Let’s just say that “Meow” could be the new “Yeeeaaaah” for James Hetfield.

Sadly, as the ad reveals, the Meowtallica album is not available in any stores, so just click play and let this piece of Internet catnip keep you as completely entertained as a laser pointer does a cat.

As for the true Metallica, it looks as though we’ll have some new music to keep us busy this fall as their new album has been heavily rumored to be arriving in October. 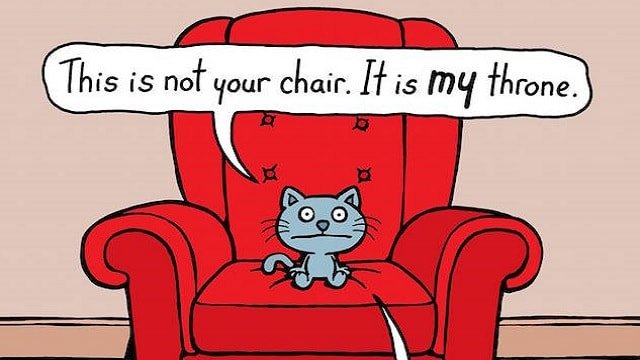 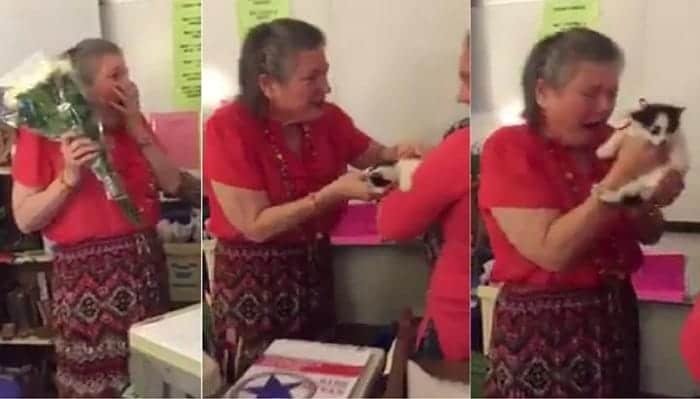 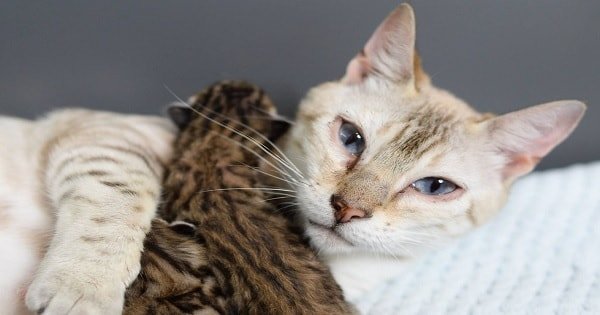 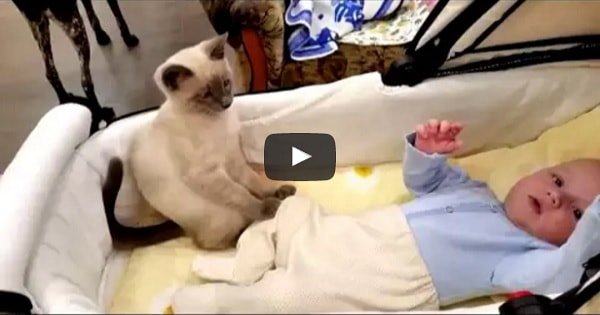 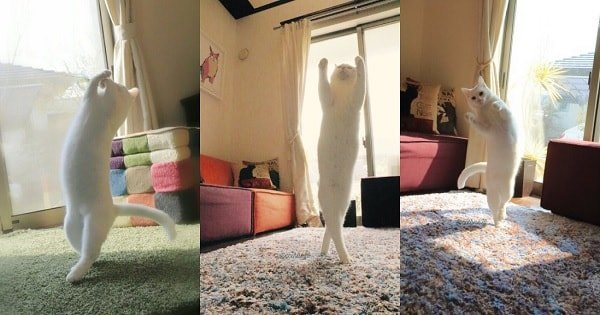 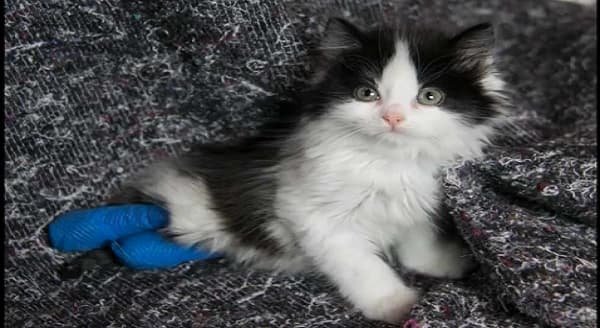