A 6-year-old cat whose name is BooBoo, who went missing from her California home, suddenly just turned up four years later in an entirely different country.

BooBoo was reunited with her owner after the Guelph Humane Society in Guleph, Ontario, tracked down the family through the cat’s microchip.

“They were very surprised and eager to get her back,” stated Melissa Stolz, the shelter’s animal program and intake coordinator. “I just figured that they moved from California to Canada and forgot to change the microchip information, but when I heard they were still in California, I was just baffled. I was shocked.” 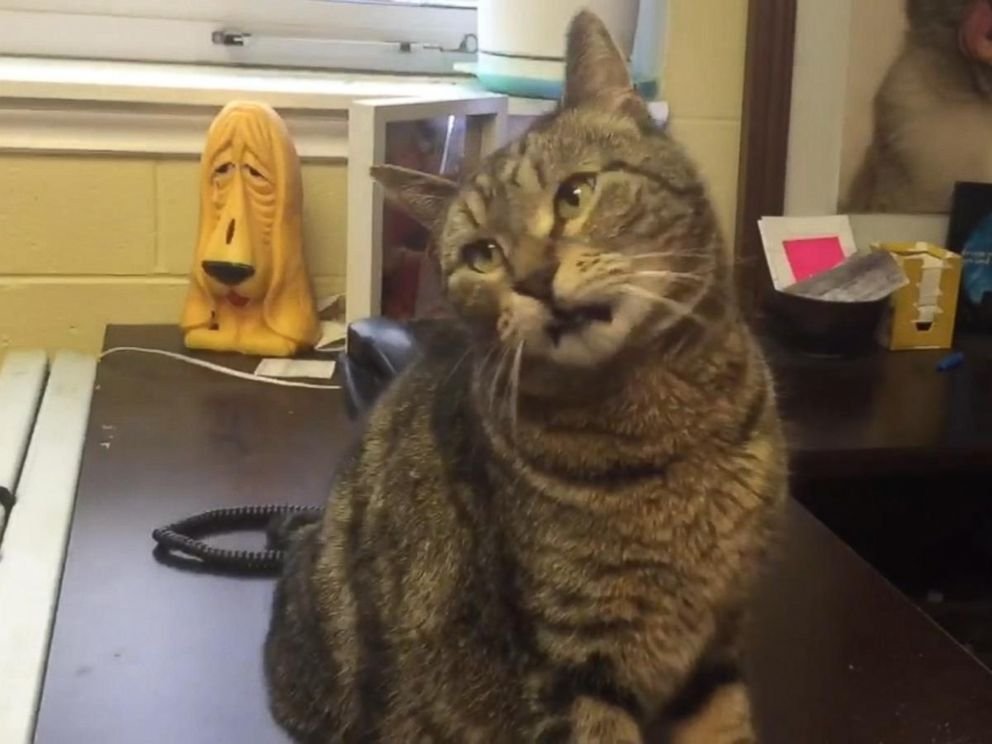 A good Samaritan discovered BooBoo in Morriston, Ontario, and decided to bring her to the Guelph Humane Society on March 16, Stolz explain to ABC News.

“She would go outside, she would go missing for more than a day, but then she would always come back,” BooBoo’s owner, whose name is Ashley Aleman of Watsonville, California, stated ABC-owned television station KGO-TV.

For many weeks, Aleman searched for her beloved cat. However, her efforts proved worthless.

Thankfully, she was located, more than 2,000 miles away from her California home.

“My mom got a phone call from a Canadian number, and she was like, ‘I’m not gonna answer,'” Aleman stated.

On March 17, Stolz let the family know that BooBoo was under the shelter’s care. Today, Stolz reunited BooBoo with Aleman’s mom, Olga, in Buffalo, New York.

Nobody is quite sure how BooBoo was able to travel so far, but now, she’ll be returning home to California on an airplane.

Stolz is happy BooBoo’s story can show the importance of microchipping pets.

“[T]ake strays to your nearby shelter because even though they may not be wearing any obvious identification, they maybe microchipped,” she concluded.