This is the story about a cat named Baby Grey, who shared a precious bond of friendship with another animal. You may be thinking that cats and dogs would not get along, however, both Baby Grey and her friend Gracie prove that to be a total myth.

Sadly, their friendship came to a sudden and abrupt end once Gracie passes away due to aggressive lymphoma. It has been over a year since the time of her death, yet to this day, Baby Grey comes everyday – in the high hopes of seeing her best friend once again. 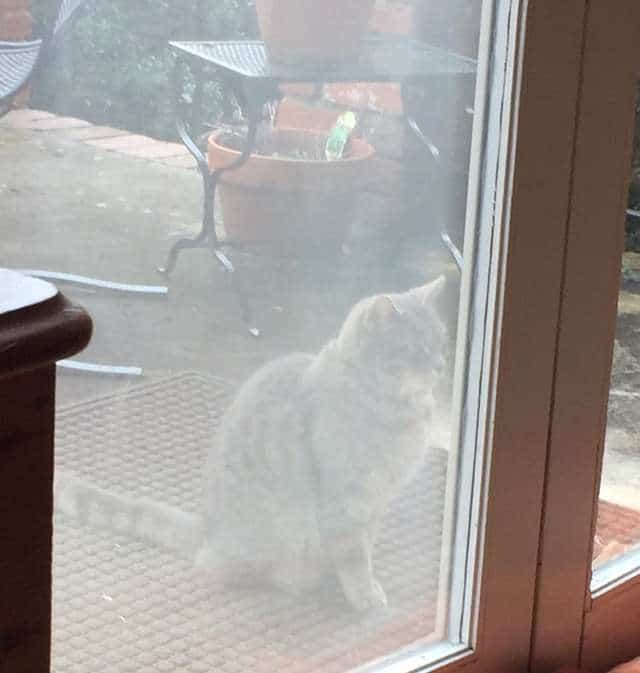 According to her daily routine ever since they first met more than 2 years ago, Baby Grey would arrive in Gracie’s home, right in her owner’s yard and would wait eagerly – just beyond where the sliding door is. Each and every day, she would wait for at least 20 minutes, and even longer for Gracie the American Eskimo. 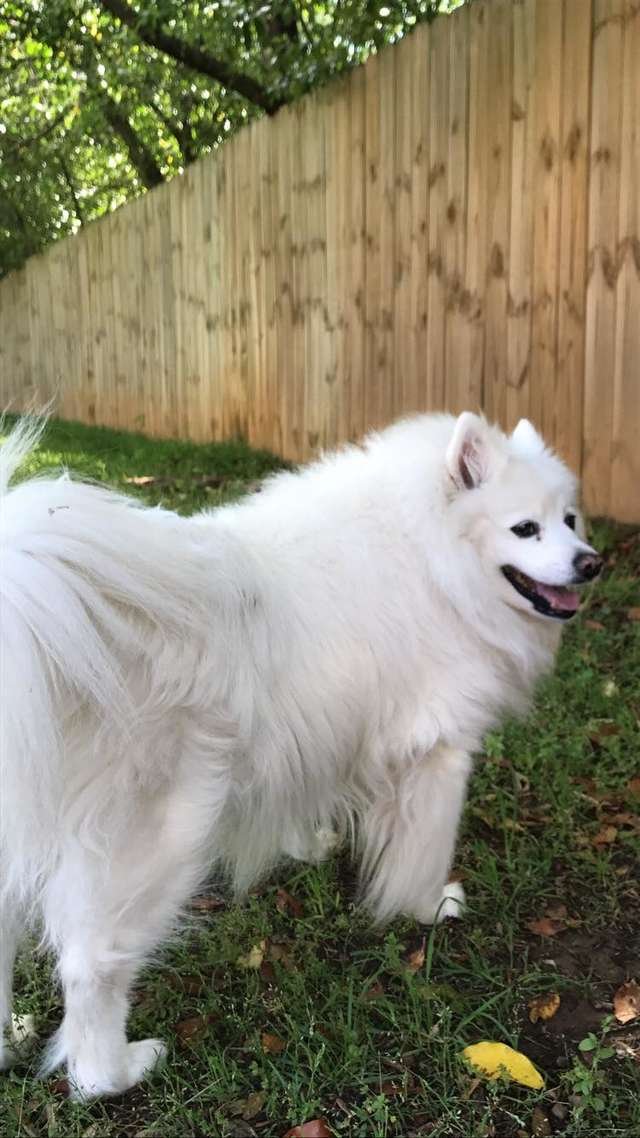 Gracie’s owner, whose name is Shea Belew Brennaman, commented that the two became fast friends soon after they met. As more and more time went by, Baby Grey visited Gracie even more frequently, and the two became even closer to one another. 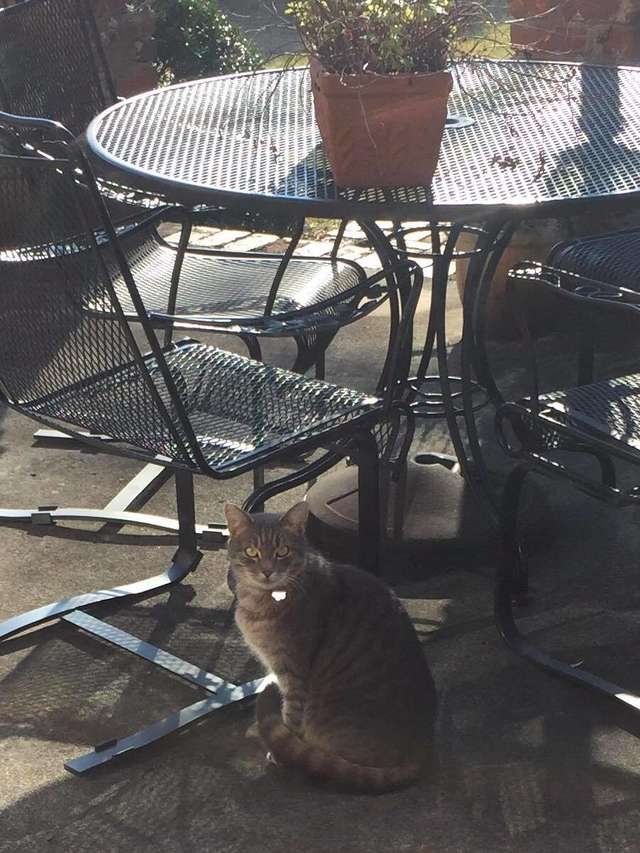 “We would leave Gracie tomatoes on our porch, as they were her favorite treat, and she would share them with the cat – which was a huge deal because Gracie was very particular about sharing food. Sunbathing was their absolute favorite activity,” Brennaman reports. 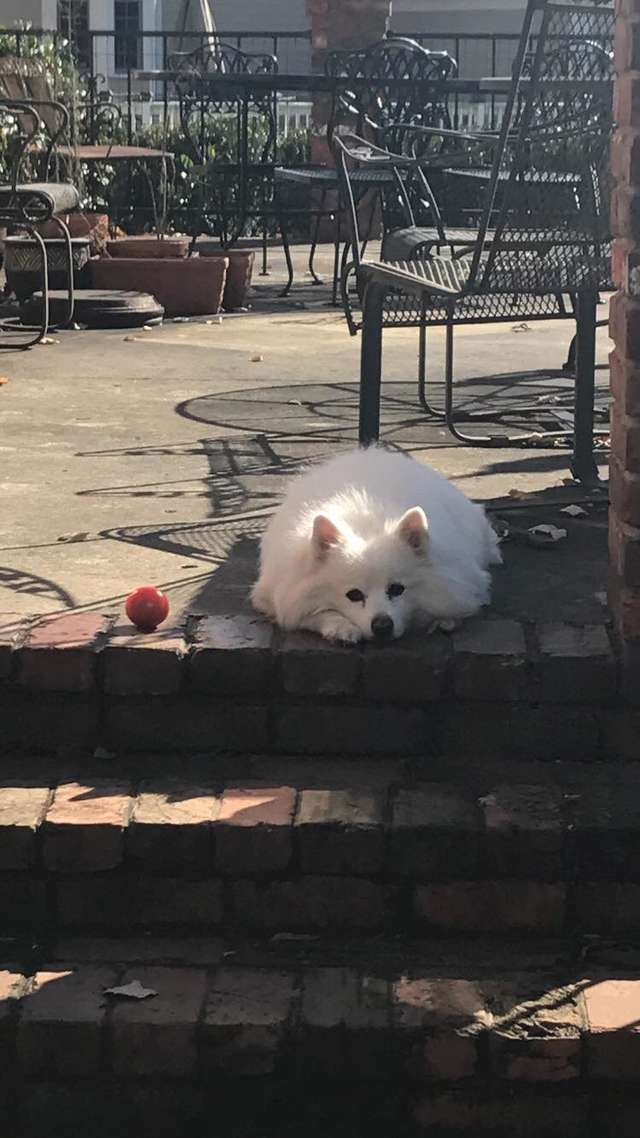 Gracie was quite well-known to be an extremely loving, gentle and friendly dog who fiercely protected the ones she loved. 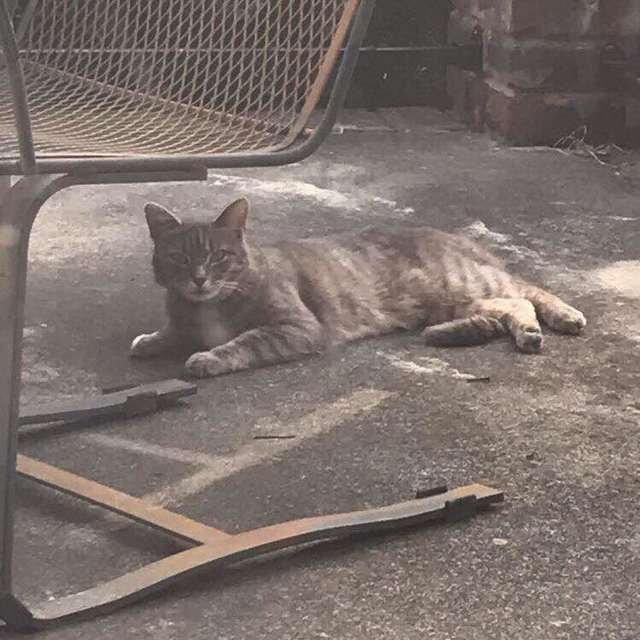 Gracie was first diagnosed with aggressive lymphoma back in October 2017, just following her 12th birthday. According to Brennaman, Baby Grey came to see her many times in her final days – and the two just sat by one another. It was almost as if they wanted to be with one another. 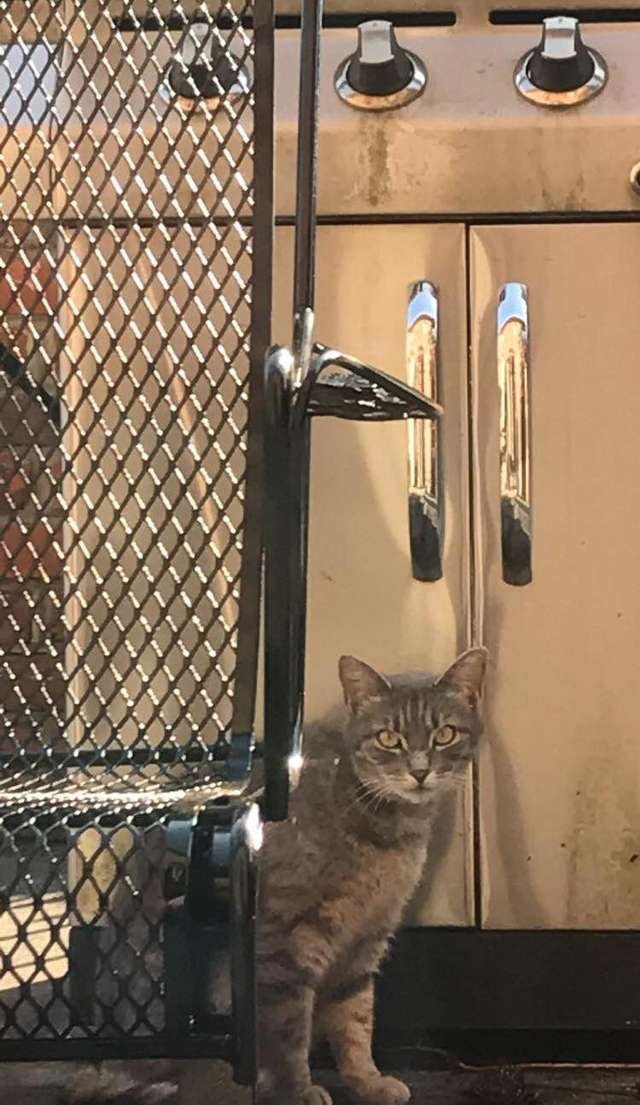 Gracie passed away just about a month later in November 2017. Gracie’s family were devastated over her death, and even Baby Grey, seemed to hold a special vigil for her canine friend.

Brennaman saw Baby Grey more than a few times searching for her buddy. How sad. 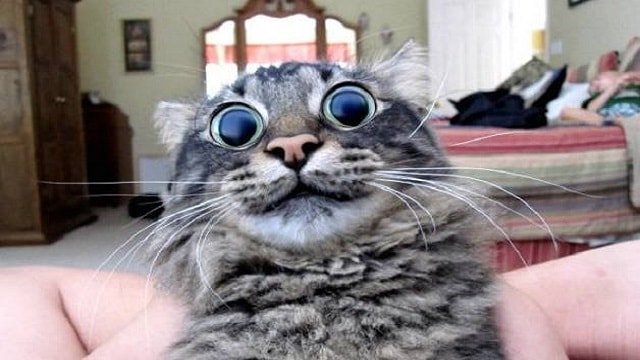 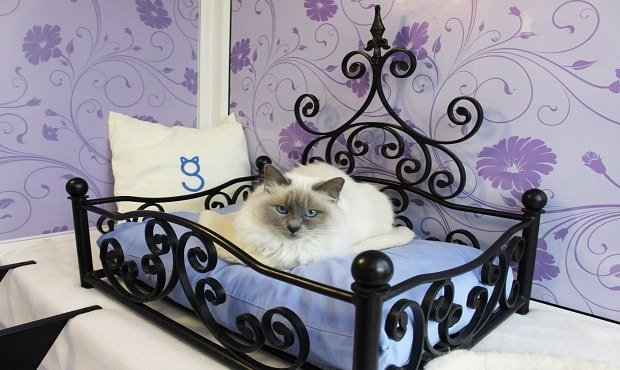 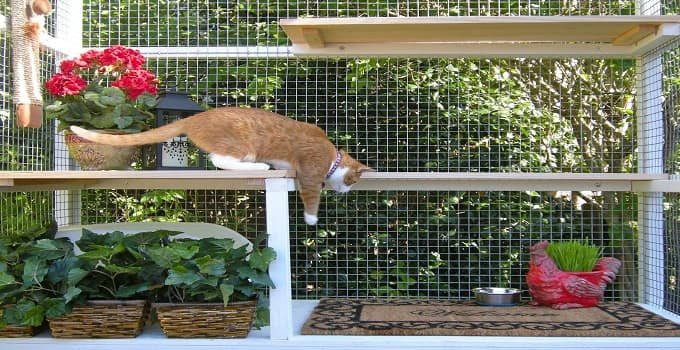 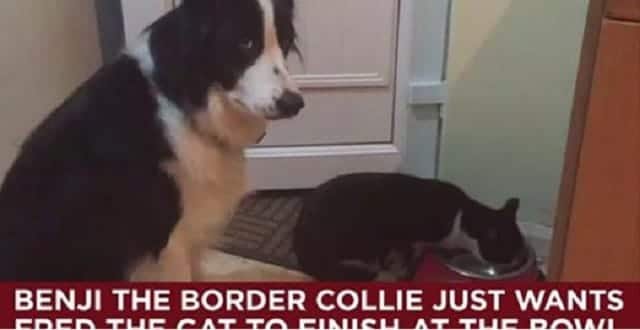 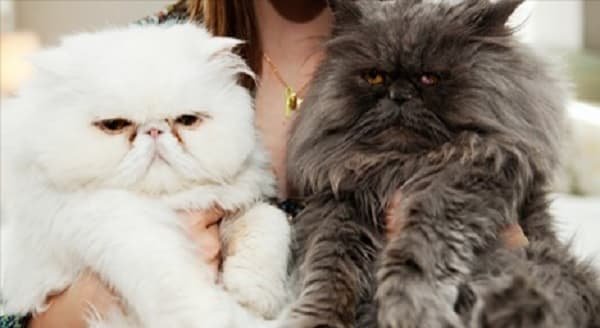