The state of California has started off 2020 with a bang. Thanks to new legislation, pet stores can no longer sell pets – they can only rescue them from local shelters. This means that animals from commercial breeders are now forbidden in the Golden State, a problem many animal welfare organizations have pointed out in the past.

With this new law, backyard breeders and puppy mils won’t make big profits anymore. Baby animals will no longer have to suffer just so some people can make money. It’s a highly neglectful, yet lucrative industry that should have been regulated a long time ago. It’s a step forward in the right direction and will definitely reduce the need for mill-bred animals. 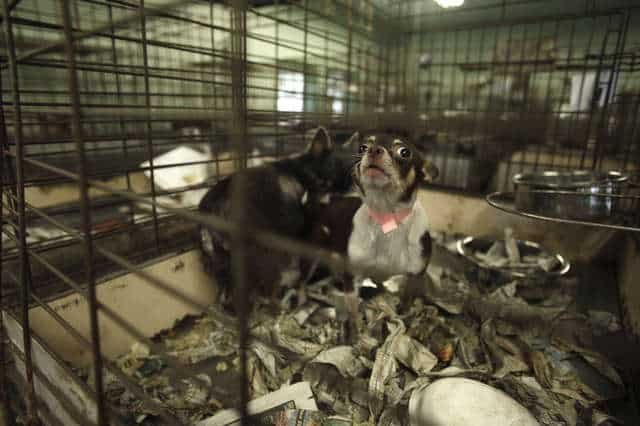 Although the measure is for cats and dogs, of course, it is specifically aimed at live rabbits. Baby rabbits are sold as ‘starter pets’ more and more often, although they require just as much care as any other pet. 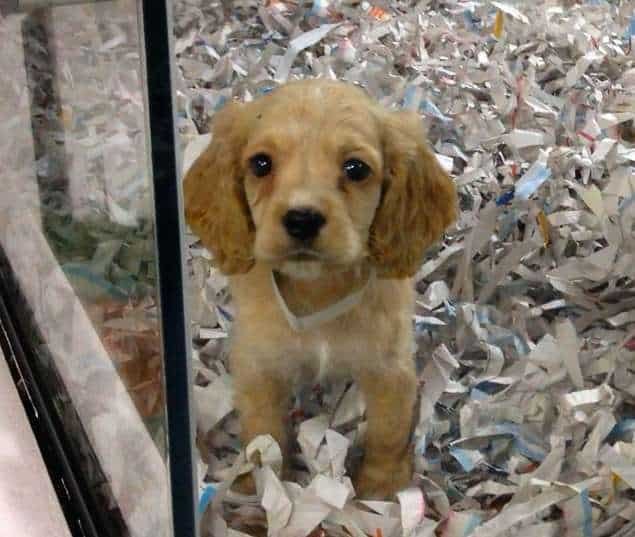 Thanks to the new legislation, animal welfare advocates can attack the cruel industry fiercely. Many stores across the Golden State have now banned the sale of animals and move to rescue from local shelters. 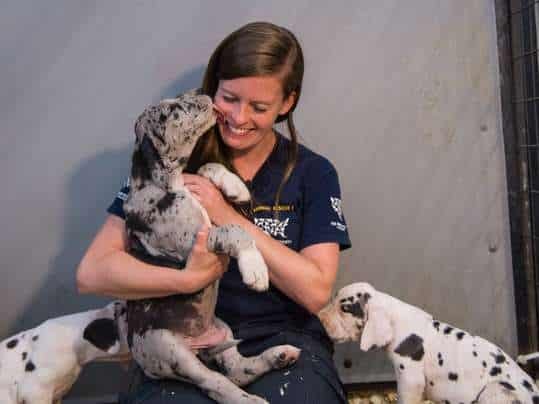 California may be the first state with such laws, but others are set to follow. Maryland plans to introduce a similar law this year and we hope that it inspires others to do the same.