FLORIDA – A kitten’s bit of curiosity almost cost him one of his nine lives when he managed to crawl inside a Vero Beach family’s car.

Just on Monday, Denise Blank adopted the cat and moments later the kitten managed to crawl up inside the dash console, crying and would not come out.

They tried to lure the kitten with some food and water – but in extreme heat and after 20 hours, Denise Blank said she was at a loss as to what to do.

The car parked in their driveway along 27th Avenue became an instant magnet for animal lovers and mechanics in the following hours.

“I was worried about the heat of the day,” Blank stated, “So, I put a post on Facebook does anyone have suggestions and then it went crazy . People were calling and coming by with tools and mechanics came.”

Mechanic Travis Inman, and from Spada Total Auto helped pull apart the dash of the car. However, the kitten had gotten lodged into a small part they could not reach.

Blank stated, “But they said there was one way to get to Monte. They could use a saw to cut out the dash, but it would destroy my Monte Carlo.”

Mechanics were absolutely stunned when Denise Blank said to do it.

Moments later, the kitten was cut free. But the car now can’t be repaired with cut wires and a cut out console.

Blank named the kitten Monte, after her car!

Even with no money, no other car, and no way to replace her $600 Monte Carlo, Blank claims she would do it again to save Monte’s life.

“Yes because it’s a baby… see it’s just a baby,” she stated, letting Monte lick her hand.
Monte, a free kitten the family decided to adopt, Blank says is well worth the price tag of the car. 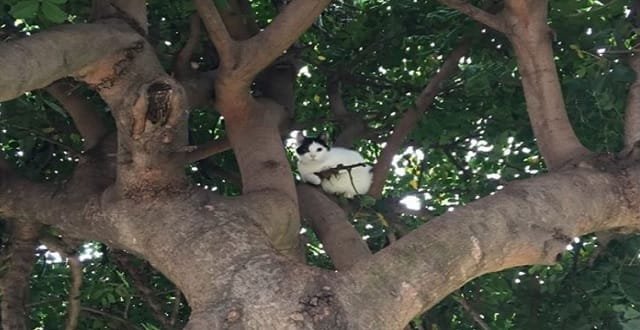 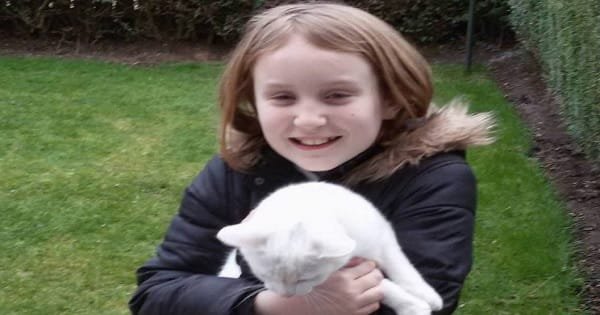 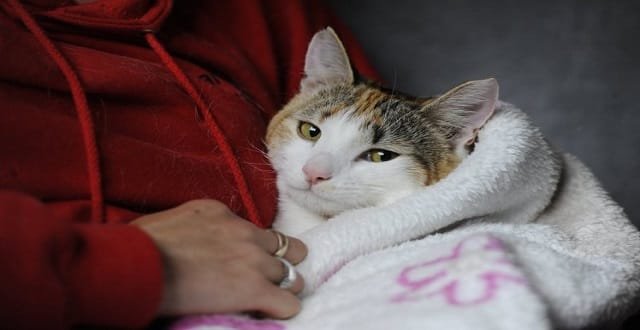 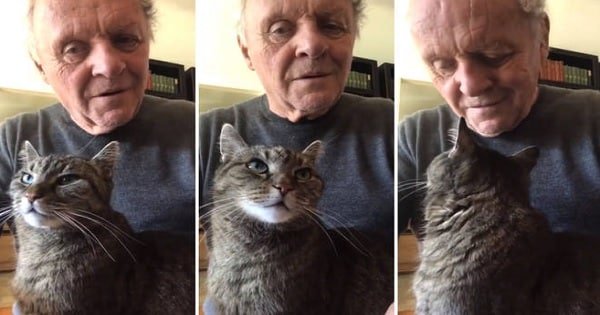 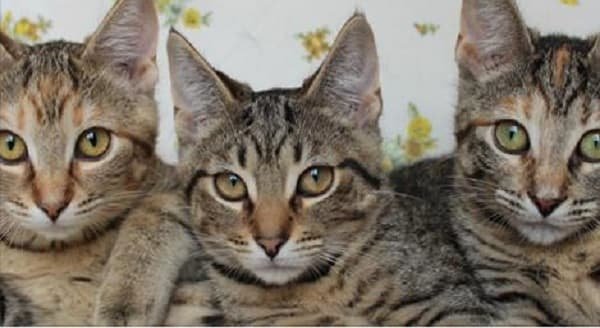 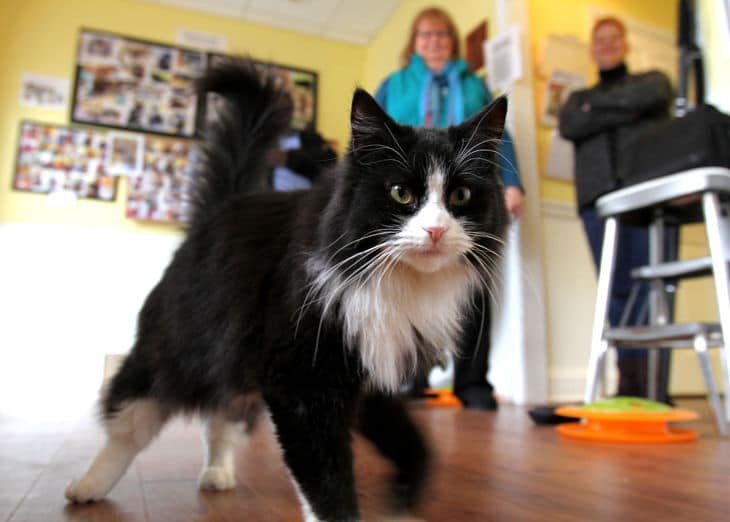 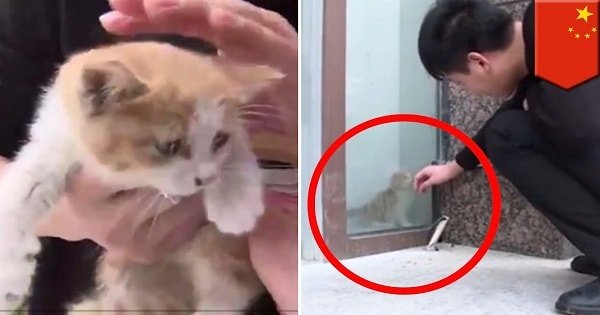 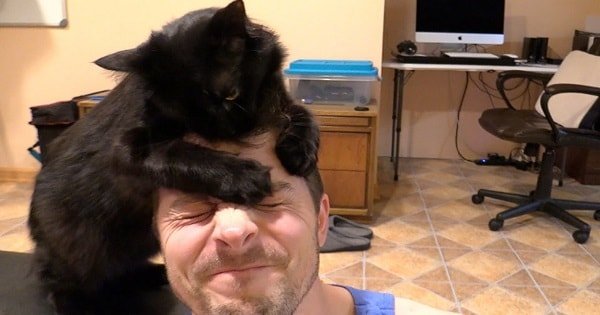 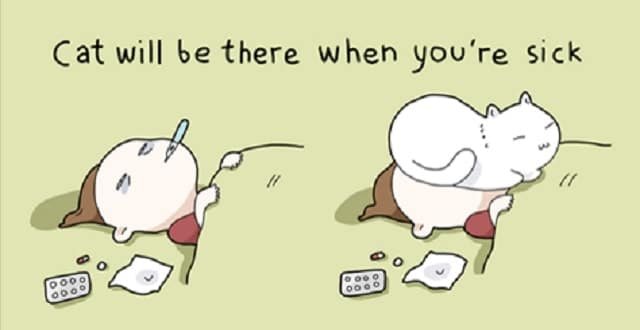