TAIWAN – This is just another inspiring story about the impact additive manufacturing can actually have on an animal’s life. An ill-fated cat who was discovered in Pingtung, Taiwan has been given a brand new lease on life thanks to the dedication of a team of veterinarians and 3D printing technologies. The cat, who is a stray, was found not too long ago by a passerby, in a dire, near-death condition. The animal had been sleeping on a grinder machine to keep warm and lost three of its legs when the machine was turned on. As can be clearly seen in the photos, the machine severed both the cat’s back legs and also one of its front ones. Fortunately for the suffering feline, the person who found her brought her directly to a veterinary hospital to see if she could be treated. After an examination of the kitty, the doctors at the veterinary hospital determined that amputation was the only course of action for saving her life. The surgery was performed by veterinary surgeon Chen Yong, who is also known as Hulk Black Jack and proved to be a success. Just 12 hours after the surgery, the cat was already eating once again and was slowly coming back to its old self. 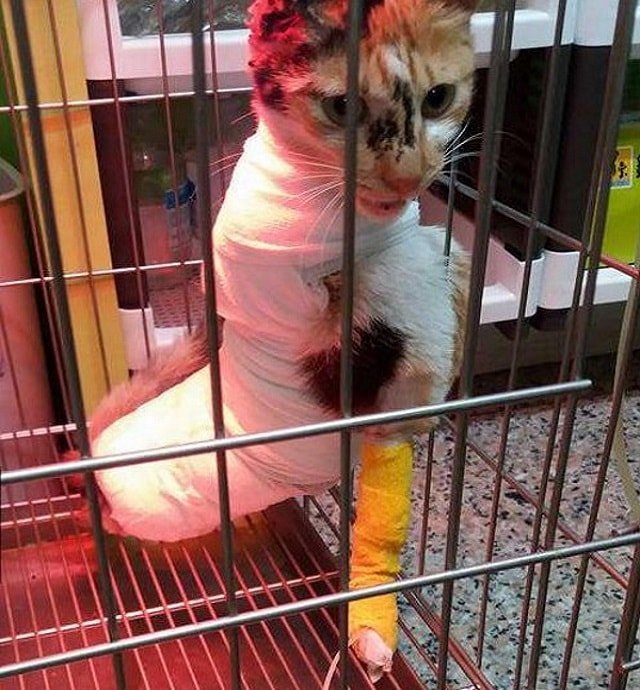 Little by little, the doctors noticed that the cat was eating more and more each and every day and beginning to grow in size. Curious about this change in the cat’s physical appearance, the doctors soon conducted an ultrasound test and found to their surprise that the one-legged cat was actually pregnant! The cat’s determined will to live, despite pain from the injury and amputation, as well as being incapacitated from having lost a total of three limbs, was surely all for her unborn kittens. 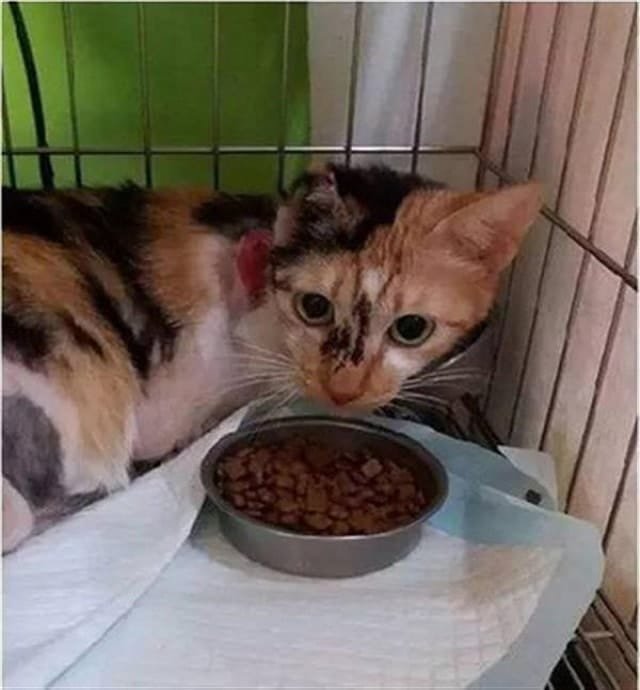 The doctors treating the cat were so touched and moved by her story and her maternal dedication that they decided to create a set of 3D printed prosthetic legs for the animal to get her back on her feet. Just two months later, the cat gave birth to a total of four kittens, but tragically they each succumbed to a congenital heart disease caused by malnutrition. The loss was such a blow to both the doctors and to the cat, who having tolerated so much pain and suffering for the kittens had lost them. This cat’s story, thankfully, will not end so tragically, however, as the hospital was also taking care of three young kittens who had lost their own mother. When the one-legged-cat saw the three kittens, she instantly took to them and accepted each and every one of them as her own babies. With the kittens to care for, the cat’s spirits seemed higher and now Chen Yong is fully committed to making a set of permanent and custom fitted 3D printed prosthetics for her so that she can move comfortably again. The cat, which has since been named Yi Yi, now has a brand new home and a second chance at life. 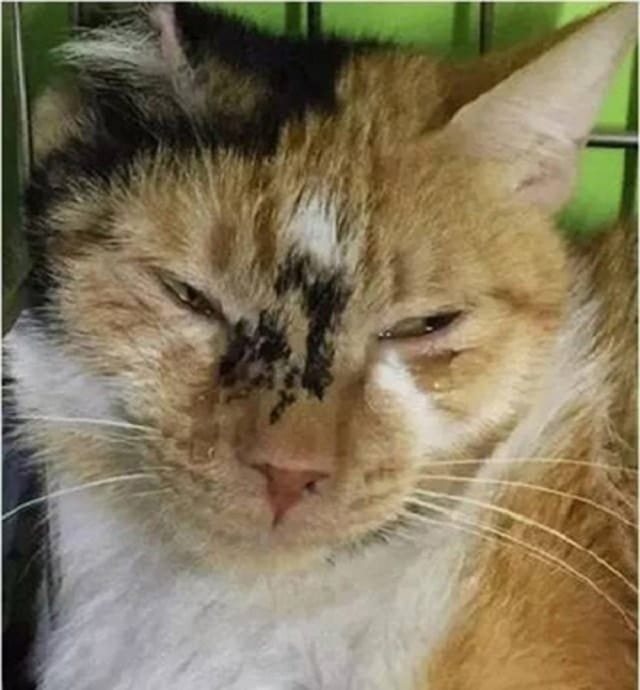