In London, England a cat was left on the street with no one to help him.

A man named George just so happened to be walking down the street when he heard a desperate meow. George saw the cat in a carrier just abandoned on a sidewalk, with a few toys scattered around it. He instinctively knew this cat needed help. George made eye-contact with the ginger cat, who just kept meowing and pleading for help. 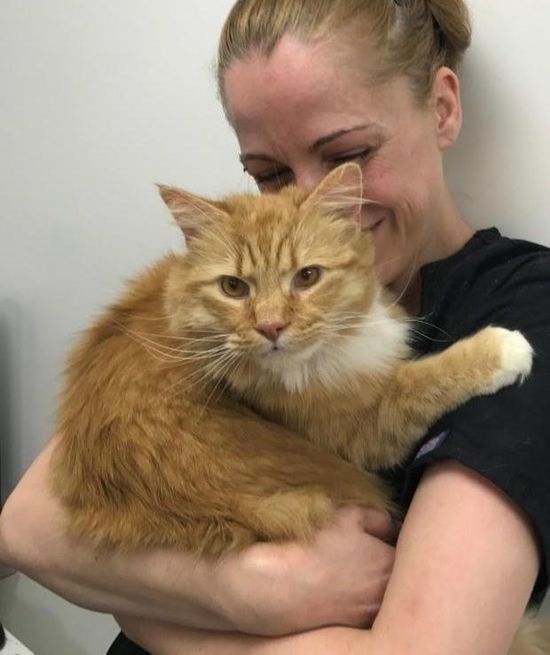 It was scorching hot outside for the cat, obviously, but George didn’t know just what he could do other than to move the cat to safety. He called the police immediately, just in case they had any leads on the situation.

A woman had been watching as George tried to help the cat, and she suggested he call Celia Hammond Animal Trust, which is a rescue group in London. George did, and he instantly began to feel better. Though he would have loved to keep ‘Marcus’ for himself, George’s apartment has a very strict no-pets policy.

Marcus is currently in the care of Celia Hammond and he’s getting primped and ready to find a fur-ever home!

He’s truly come a long way since his abandonment on a hot street in London, however, he’s still looking for a permanent home!

If you want more information on how you can adopt Marcus yourself, contact the Celia Hammond Animal Trust.

If you prefer, you can also donate to them here. 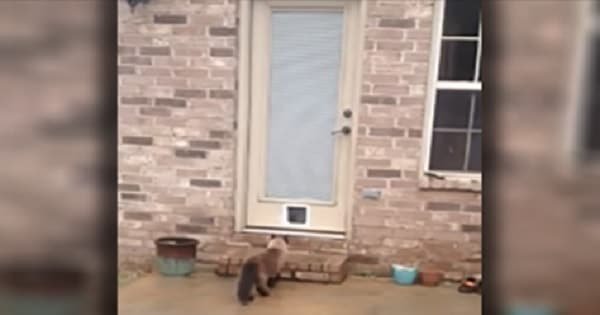 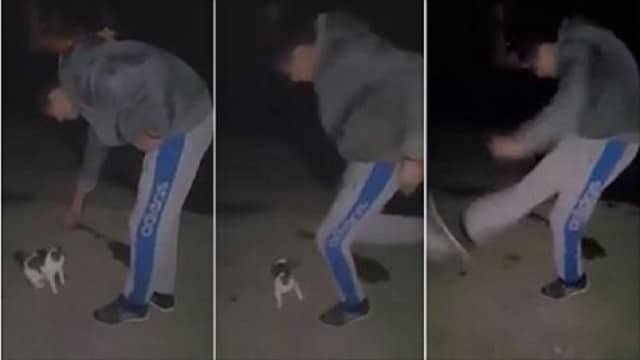 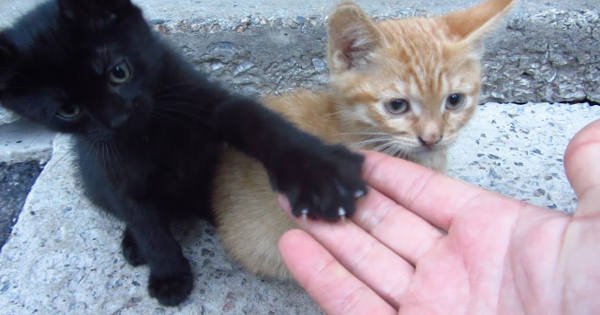 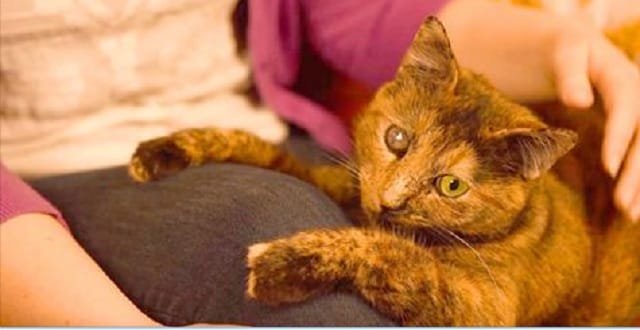 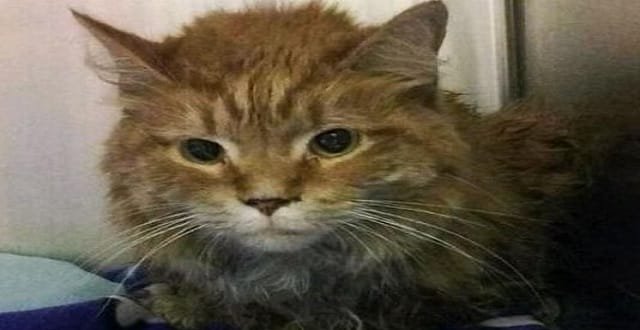 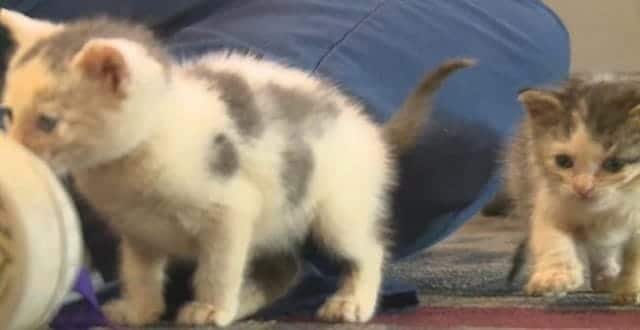