Just two months ago, a tiny one day old kitten was found crawling down a foot path all by himself and absolutely drenched after a downpour. A kind woman picked the little kitten and gave him a home. She immediately became the mom he never had.

She named the little kitten Bruce, after the orphaned Bruce Wayne aka Batman.

Kathryn Van Beek was walking home that day after the pouring rain in Kingsland, Auckland when she saw something barely squirming on the footpath. At first she thought it might have been a mouse, but when she looked closer, she saw a tiny kitten who still had his umbilical cord attached to him.

“He wasn’t meowing when I found him but he was crawling slowly along on his tummy as though he was trying to find his mother. Poor little mite,” Kathryn told Amy at Love Meow.

She took him home and gave the little kitten food which he desperately needed. On day three, Bruce finally started purring.

Feeding and caring Bruce became like a full time job for Kathryn. She had to get up during the night just to feed the baby. Setting the alarm wasn’t necessary because they soon realized that despite his tiny size, Bruce was much louder than any alarm clock when he was hungry. Kathryn even took the kitten with her to work for the first few days of his life. At just 12 days old, Bruce weighed over 100 grams!

Kathryn and her family never planned on having a second cat, but soon after they started fostering Bruce, they knew he was there to stay forever. It wasn’t long before Bruce opened his eyes and was finally able to see all the love he was feeling.

He needed a bit of help with grooming, but little Bruce was and still is getting stronger and bigger every day. 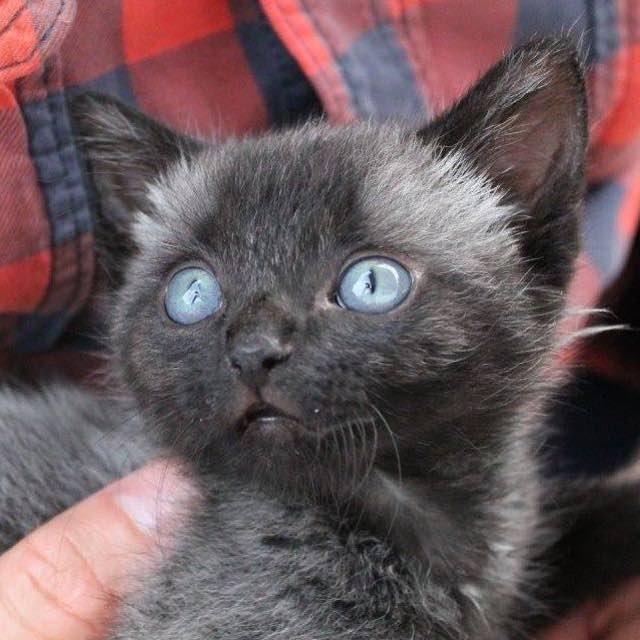 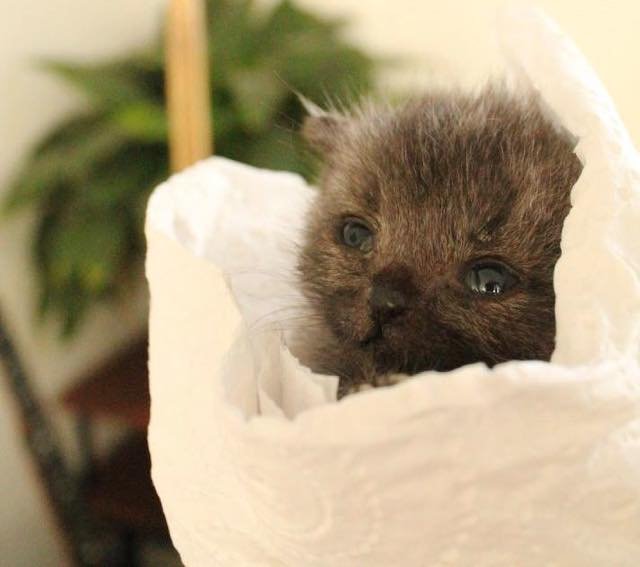 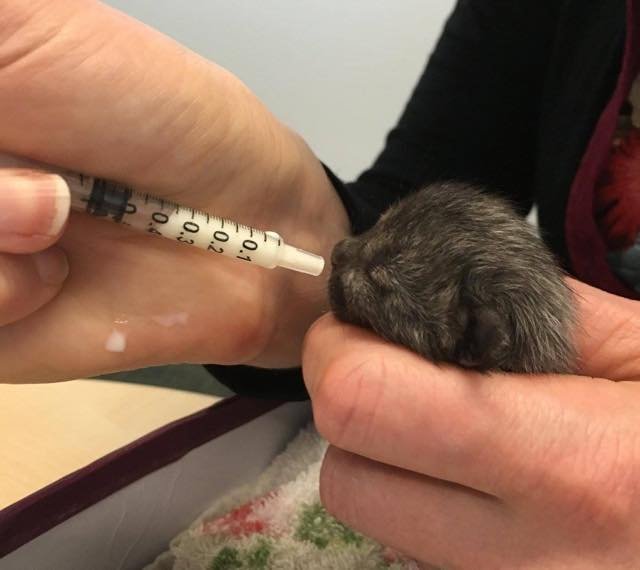 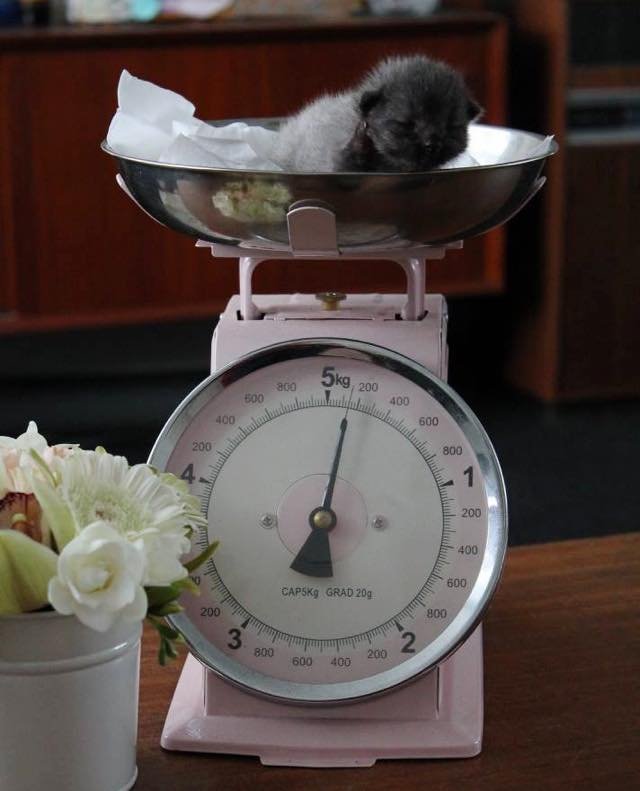 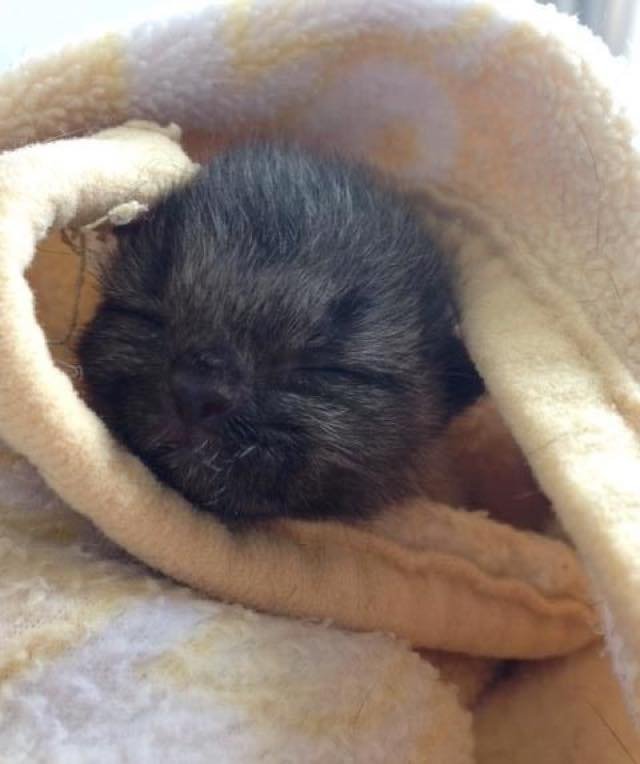 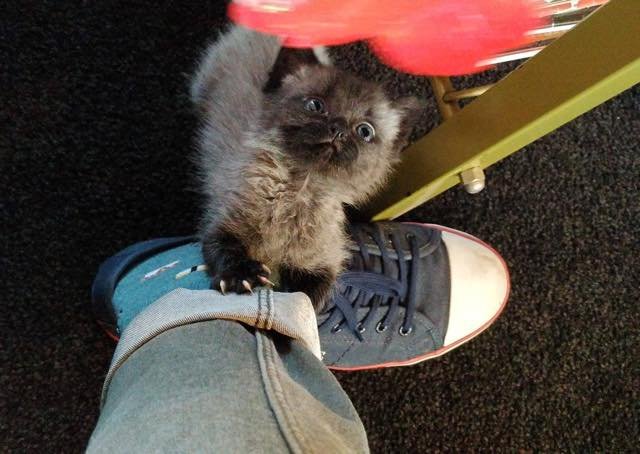 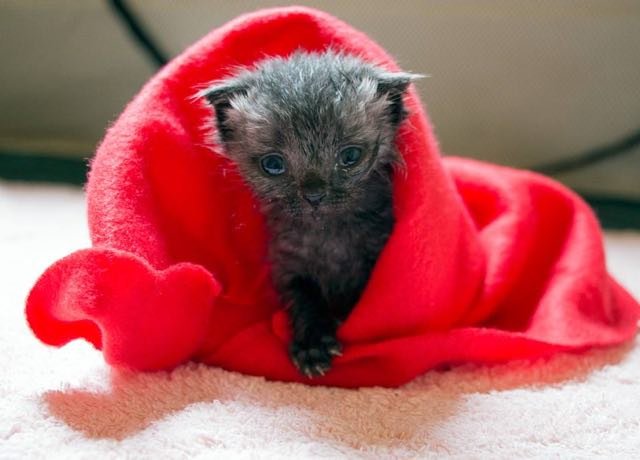 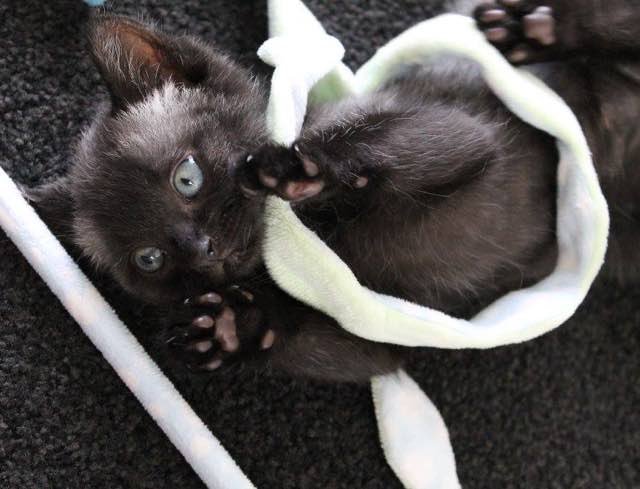 Bruce just celebrated his first Christmas with his mom and dad and his big sister Jager the cat and today he’s weighing in at 900 grams (almost 2 lbs)! 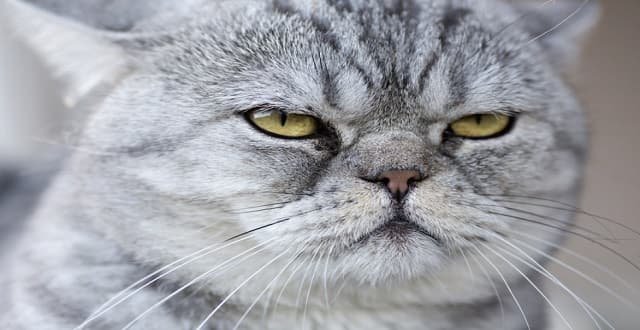 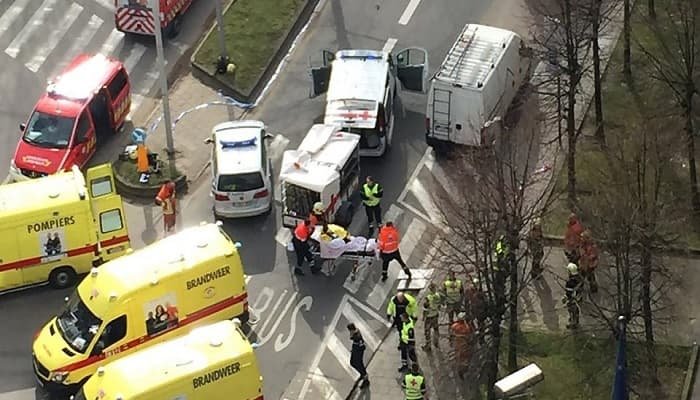 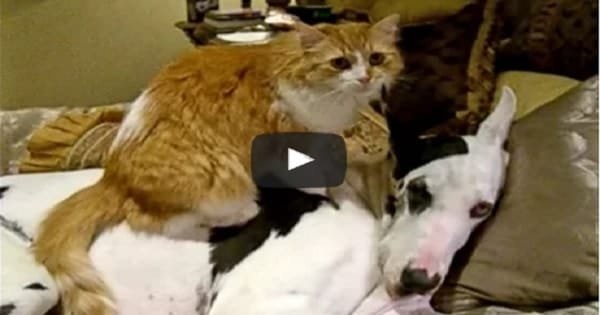 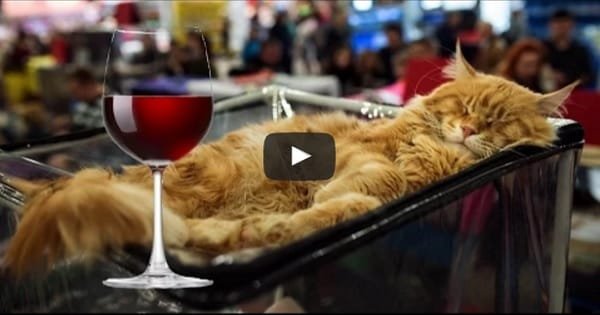 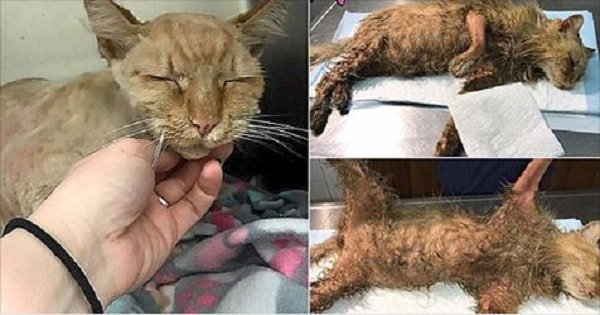 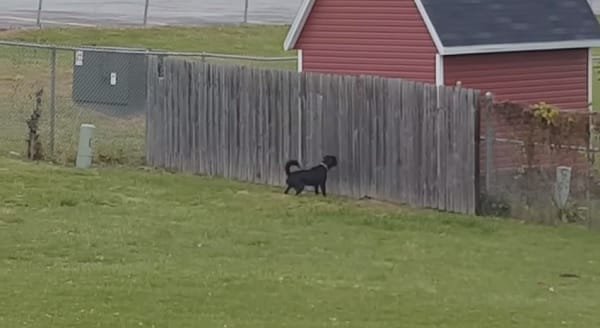