We’ve seen so many horrible acts of animal cruelty over the years that it’s tough for something to shock us. However, this story of a poor lion did. Many animals suffer a horrible fate because of the tourist industry. Taking pictures with snakes and other wildlife is a big moneymaker, but no one really considers the price. People love to take pictures with lions and tigers too, but at what cost? While you’re sitting there looking cool for the camera, the poor souls are either drugged or in this case, seriously injured just so anyone could take a picture. 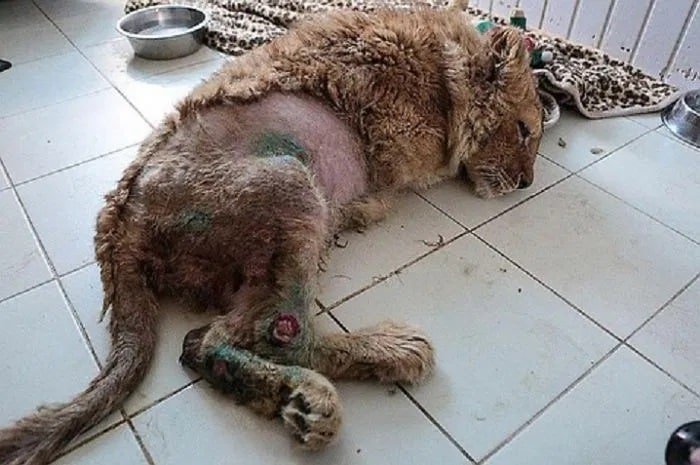 A poor lion was found and saved last year in Russia from a brutal owner who broke his legs and injured his spine so people would take pics of him. When the news made the Russian headlines, it angered many people including president Vladimir Putin. According to reports, he personally ordered investigation into the matter. 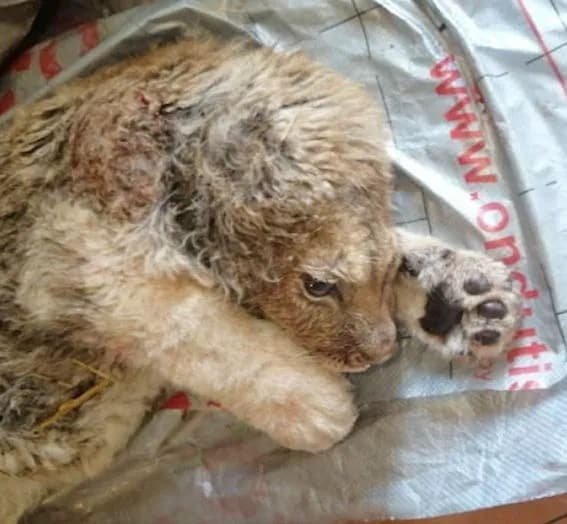 The lion cub had his legs broken and his spine injured so he wouldn’t be able to run away or hurt tourists who take pictures with him. He was in pretty bad shape when rescuers found him. They named him Simba and got him untied from a bar. The team immediately rushed the poor thing to the vet who wasted no time to assess and start repairing the damage. 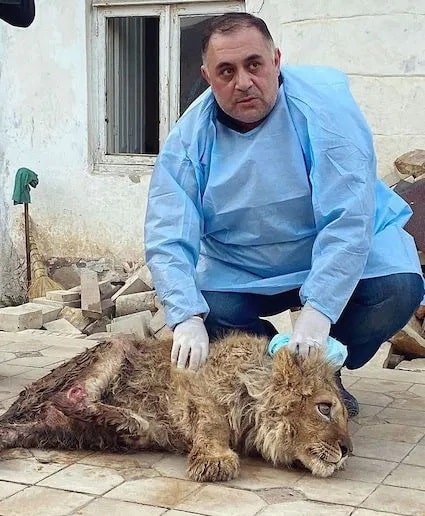 Good news – vets were able to repair the damage. On the downside, Simba needed a lot of time to learn walking and later running. The team played with Simba every day, and he loved playing with his toys as part of the recovery. 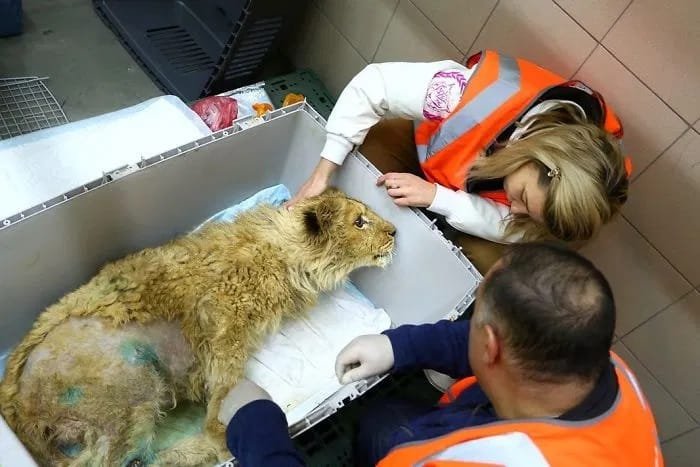 With a lot of love and patience, Simba is now a proper baby lion. After 12 months, he is well on his way to become a beautiful lion. 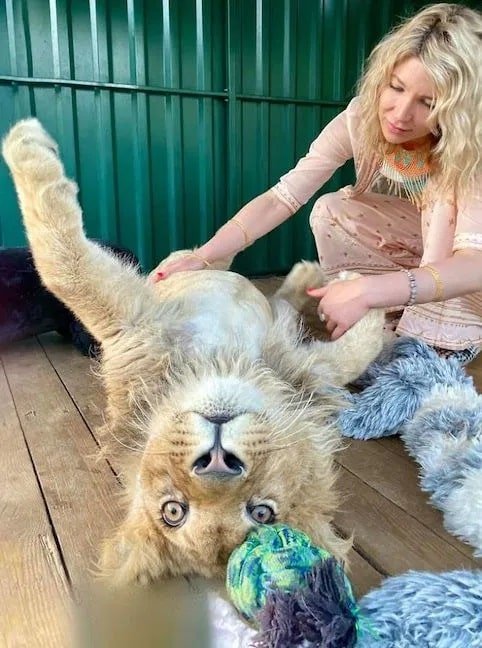 And, while we’re very happy for his progress, we’re sad that there are many other similar cases that don’t get to share Simba’s happy ending. 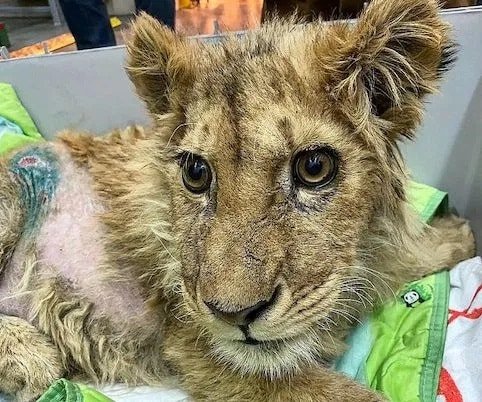 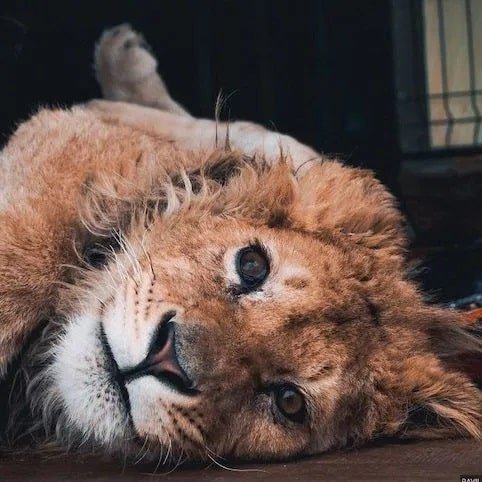 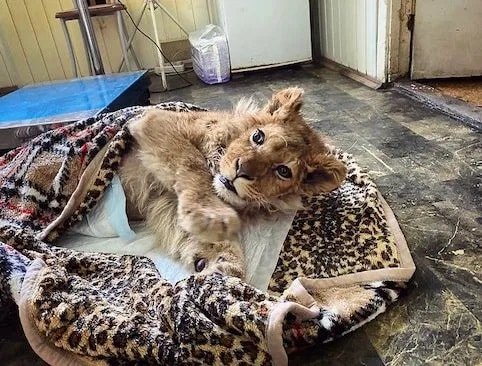 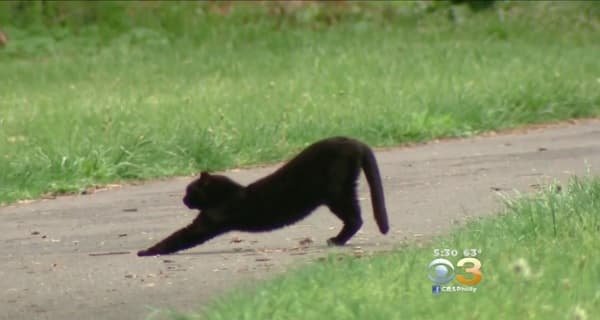 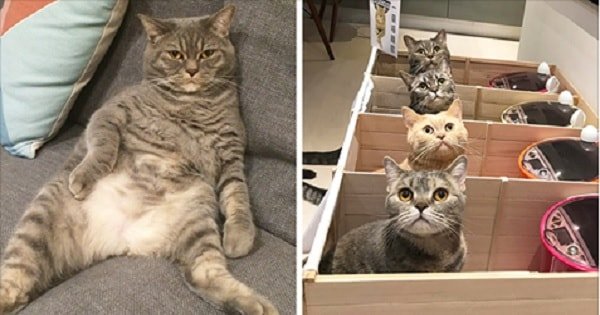 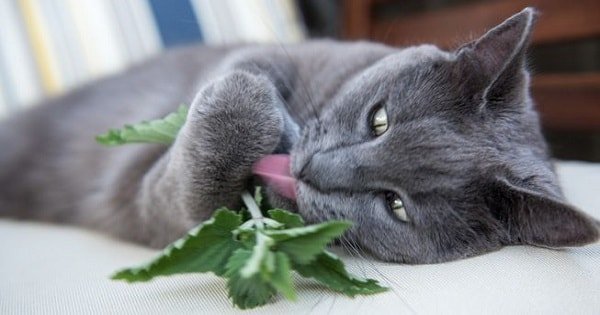 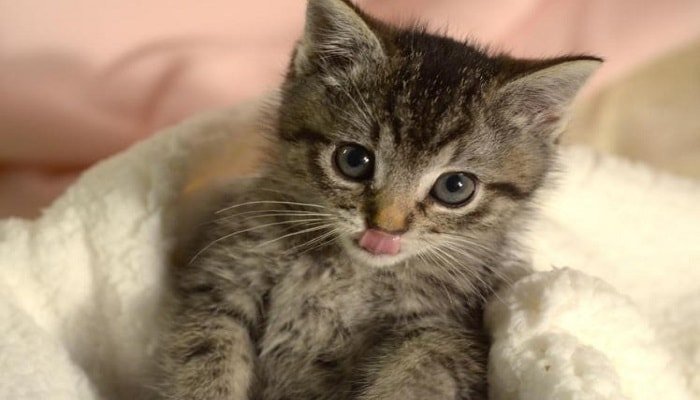 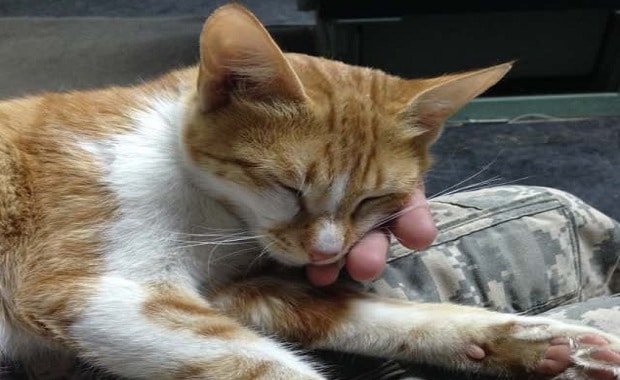 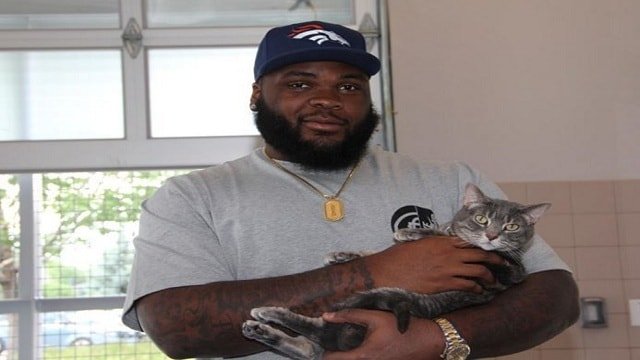