NEW ZEALAND – Every true cat lover has probably had an experience or two with a cat like the fur-baby in this story!

The little black cat came to the animal shelter in a close-topped cardboard box. Her kittens, two of them, were snuggling with her.

Volunteers at Upper Hutt Animal Rescue just knew the cat was abandoned or stray. But soon they discovered just how fearful and unsocialized she was.

They gingerly opened the box, and then immediately the cat shot out and fled as far away from them as she could – which was right up to the top of a curtain.

They just knew this fluffy black girl was going to be a handful.

As they always do with new cats at the shelter, the volunteers gave the kitty a name: Tiny. But unlike many of those other cats there, Tiny would resist all efforts to socialise her. Nothing seemed to ease her caution about humans.

And what of the kittens? If they were to have a chance at all of a home, they needed to be handled, to learn to trust people. If they stayed with their mother, they’d be too much like her: overly cautious, fearful, unsuitable for adoption.

So, the kittens were separated from their mother and eventually, they all found homes.

But as for Tiny, home could be only one mean place: The Haven, a shelter with a no-kill rule. There she would stay, for all of the rest of her days.

Her lodging there at the shelter was a repurposed rabbit hutch. It gave Tiny an open zone where her daily bowl of food could be placed, and an enclosed “house”. The hutch was in the shelter’s free area – an escape-proof fresh-air zone which has ramps and climbers and litter trays.

If someone opened the hutch, Tiny would stare back at whoever was looking at her, but she wouldn’t flee unless they attempted to pick her up. That didn’t happen unless there was a really good reason, such as if it was time for a veterinary checkup. Then, leather gloves would have to be worn during the transfer and a sedative given to Tiny to allow a medical examination and a trimming of her coat.

Tiny stayed in that hutch each and every day for years and years.

Volunteers would come in regularly to feed the 40 or so cats and to keep The Haven in order. But Tiny was rarely seen. She ate her food and left no poo around so that meant she was clearly using the litter trays.

Only a few glimpses were caught of Tiny’s very private life: lying on the sun-drenched concrete warming herself, or sometimes making her way to The Haven’s cattery to be around the other cats, or allowing one favoured cat-friend, Mitzi, to get close.

Yet, people formed a soft spot for this reclusive figure, knowing her full history and her nature.

At least one volunteer, Tina, got a bit close. She built enough trust, and settled Tiny’s nerves enough, to be able to stroke her a little. Not every visit, only sometimes. Tina counted every permitted stroke as a small victory and kept a scorecard of how often she succeeded.

Such was Tiny’s life, for the entire eight years she spent at The Haven.

That time came to an end this week.

On Tuesday as the morning volunteer shift began at The Haven and Tine was found dead. She’d shown no sign of illness, and there was no evidence of trauma.

She’ll be buried on site.

Tiny’s life was quite different from most cats’. Some would say that it was a depleted life, without any cuddles or laps or warm hearts, but many might see it differently.

Her life was shaped by an abandonment or some error, and that was a problem that nobody was able to fix. However, no one ever gave up on her.

To many, what’s important is not that she missed out on a “perfect” life, but that people cared enough to give her the best life possible to her.

“We did all we could for you, Tiny, we hope we made you happy and comfortable,” read the group’s Facebook entry on Tuesday night.

“Go well, little one, there will be many of our volunteers looking for you at the Rainbow Bridge.” 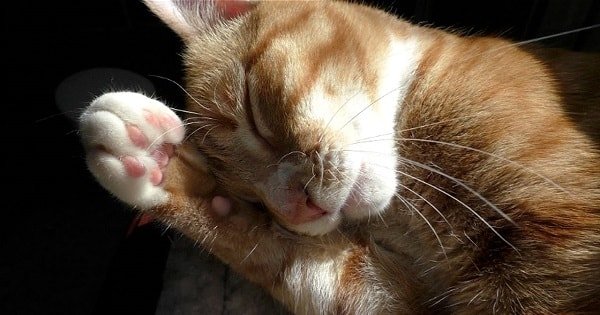 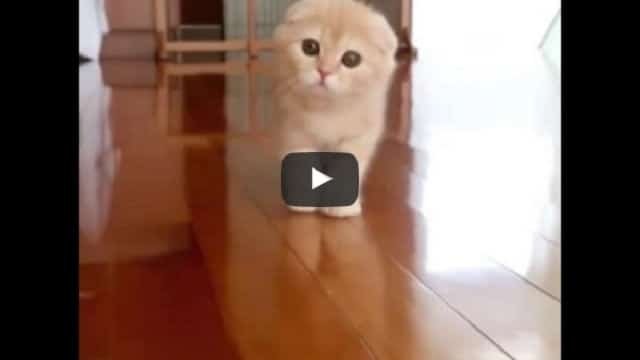 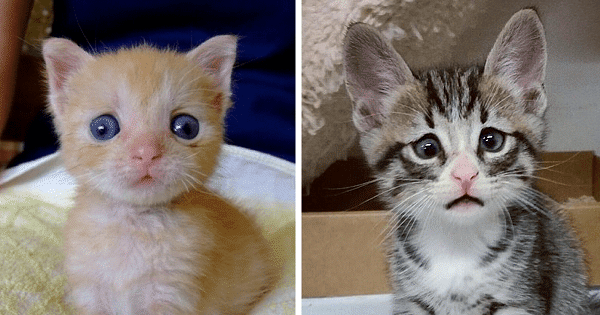 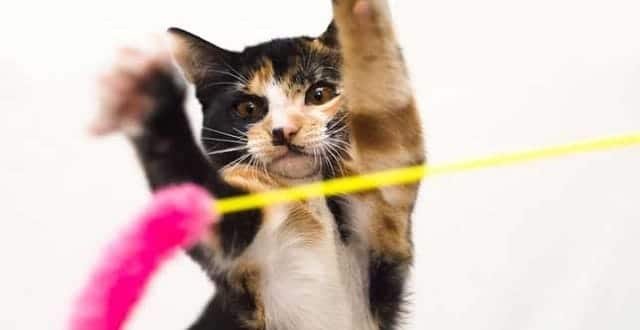 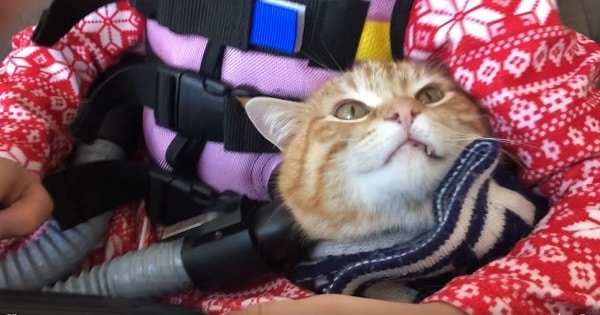 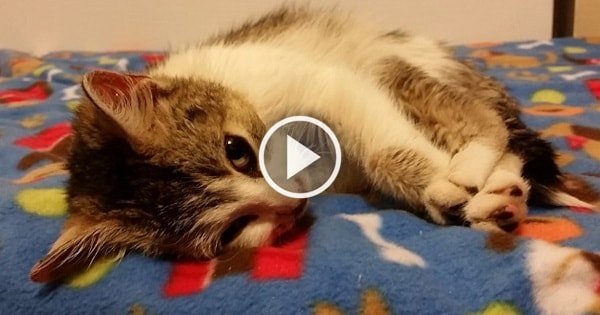