LYNDHURST, VIRGINIA – They play, purr, run and jump just like any other kitten might do. The only difference here is they’re completely blind. The Shenandoah Valley Animal Services Center recently received a litter of five kittens that are five weeks old, two of which were completely blind. These two very special kittens are no different from any others and they can truly adapt to situations quickly and share the same needs.

“We don’t really know what happened to their eyes,” stated the Director of the Shenandoah Valley Animal Services Center Lindsey Huffman. “It was more than likely an ocular infection that caused the eye to ulcerate, building pressure behind the eye until it ruptured. Despite their disability, they’re still just as adoptable and deserve to be able find their forever home.”

When cats lose their vision they are able to gain some “sight” through other senses. Their hearing and smell become much stronger and heightened, enabling them to discover their surroundings and locate others near them. Kittens also are able to learn to use their whiskers to let them know if they can fit through a small space. The whiskers are the width of a kitten, when they go to try to fit through a small space they are immediately alerted that they won’t fit if the whiskers hit objects. 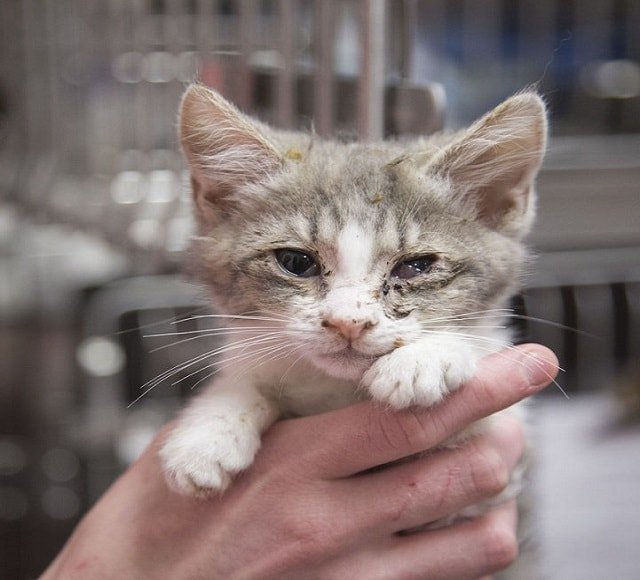 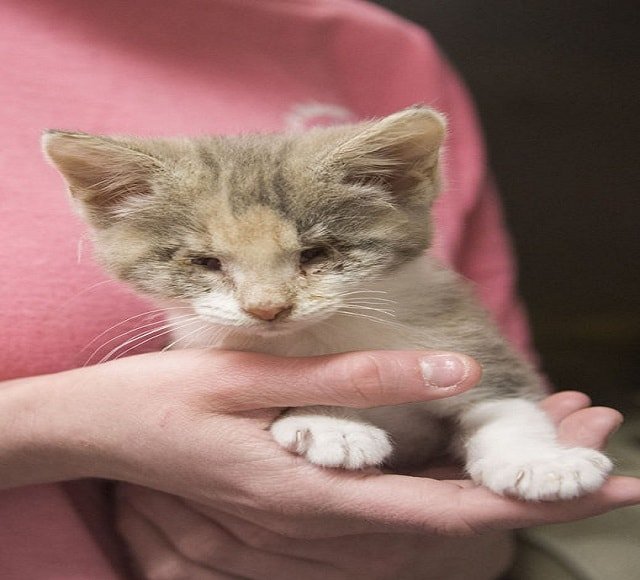 A blind kitten doesn’t require much more attention than other animals, in fact, they just need to be loved and cared for. When caring for a blind kitten or cat, you should definitely keep it in a room with a litterbox, food and water, allowing it to adjust and learn everything about the room.

After a couple of weeks, you may begin to introduce the kitten to other areas of the house, in order to get it acquainted with where furniture and rooms are located. Those who have cats with vision problems should most certainly not rearrange their furniture, as it could confuse the cat.

“They learn to know just how many steps it takes to get somewhere and to avoid objects,” Assistant Director Tracey Meadows explained. “You should never cut their whiskers; they grow with them as they reach adulthood, and are an important sense for the cat. Cats commonly have vision problems, especially when they have been strays. It doesn’t mean that they aren’t adoptable and loveable.”

The two kittens at the shelter should ideally be fostered by someone who has had previous experience with shelter animals. If the kittens are fostered, they may continue to receive care from the shelter for a while longer. Blind kittens should be introduced very carefully and watched closely around other animals, as they might feel as though they are in trouble. Kittens with disabilities sometimes are also sometimes bullied by other animals, leaving them to have a difficult time adjusting.

“You should supervise other animals around kittens or cats with these kinds of disabilities,” Meadows stated. “They should be quarantined for 14 days before being introduced to new animals. Other cats especially can sometimes abuse the vision disability by bullying or picking on the kitten. Not all the times is this the case, sometimes cats can be very loving and try to protect them instead.” 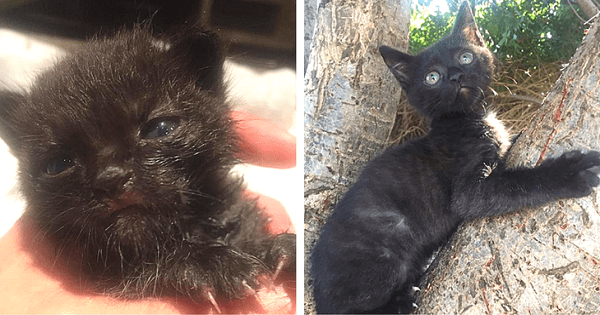 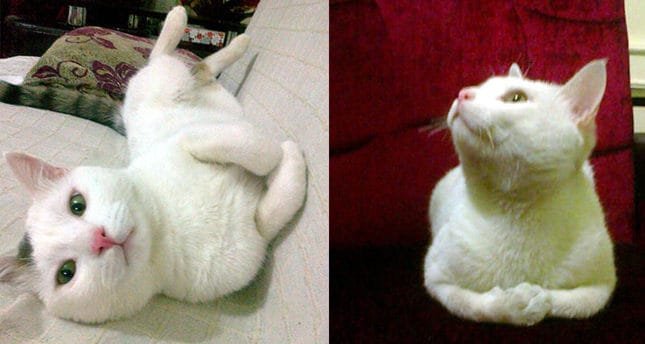 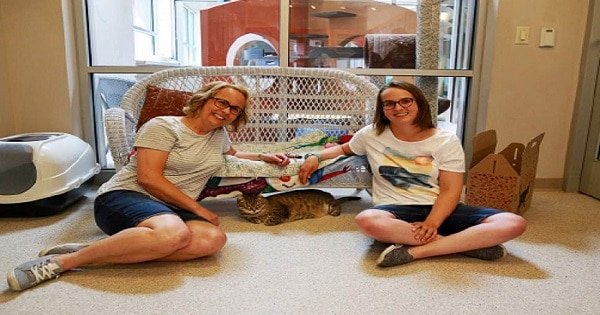 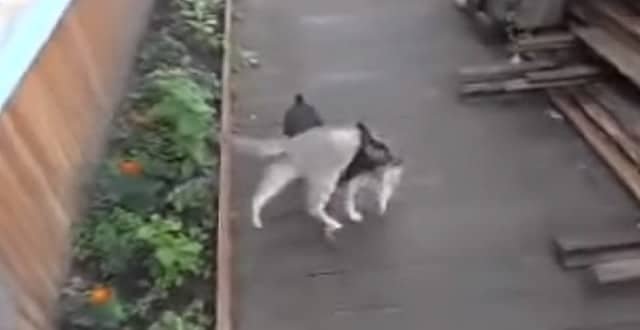 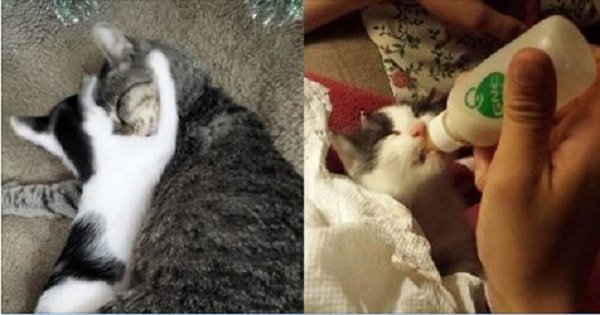 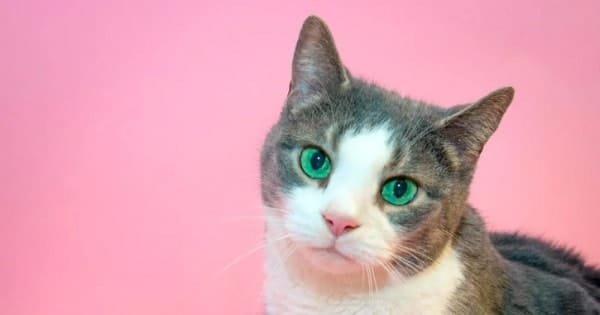