The dedicated animal activist and wife of shock jock Howard Stern donated her time Tuesday to help raise money for the North Shore Animal League at BTIG’s Charity Day in New York, but her efforts are far more hands-on than many celebrities.

“Right now I have 17 cats in my house that I rescued and I’m fostering,” Stern told Page Six. “[Howard] is always the one who says, ‘Come on and bring them in.’ It’s kitten season so we’re in high gear.”

The radio host, now 62, and his model wife, 43, help needy felines at their homes in New York City and in the Hamptons.

“They’re constantly going in and out,” she went on to explain. “Once they come to our home and they weigh enough and are healthy, I have them spayed and neutered and I personally deliver them to the adopters.” 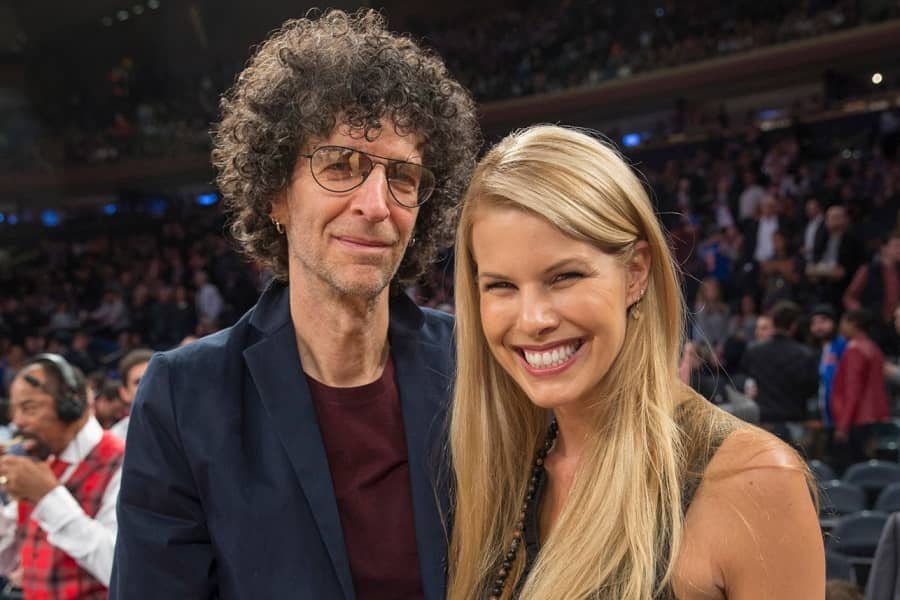 “Right now a lot of cats and kittens are on medication so I had to wake up at 4 o’clock this morning to make time,” Beth continued. “I had to shower the poop off of me today.”

Although most of the furry critters live with the Sterns only temporarily, Howard enjoys assigning each names inspired by his favorite foods.

“Howard names them,” Beth stated. “That’s his job. We’ve had Pound Cake, we’ve had Bagel – a lot come when he’s hungry. We’ve had Spaghetti and Cannoli. It depends on what TV show he’s watching or what he wants to have for dinner.”

Her efforts for animal welfare have been aided partially by Hamptons neighbor and pal Billy Joel, who in May 2014 donated the proceeds from his Madison Square Garden birthday show to help build an $8 million cage-free home for both shelter cats and dogs at the North Shore Animal League America on Long Island, which will feature a feline-only area that is expected to be constructed later this year.

“I think cats have a hard time,” Beth concluded … “My husband and I are trying to make cats cool and it’s working.”