TENNESSEE – A Nashville man is being accused of drowning his cat in a bathtub is now charged with aggravated animal cruelty, Metro police say.

According to an arrest affidavit, a Metro Animal Care and Control Officer responded to a call to have a talk with Timothy Martel about a cat bite he had received.

Martel reportedly explained he has anger issues and his cat had been hiding from him. 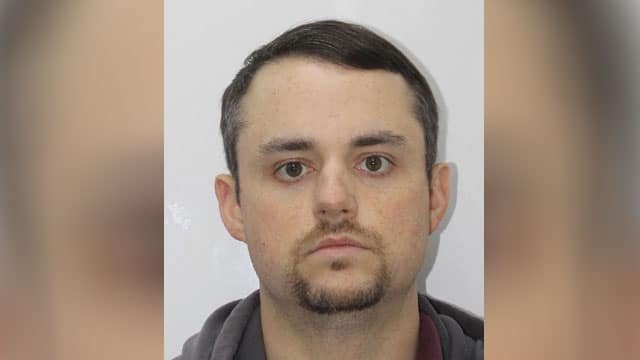 According to the affidavit, the 36-year-old moron told the officer that he then beat his cat, which bit him.

In response, Martel went on to explain that he then drowned the cat in a bathtub. He also reportedly kept the deceased cat in a bag and showed it to the animal control officer.

The cat’s body was immediately taken to the Kord Diagnostic Laboratory for a necropsy.

Martel is now charged with aggravated animal cruelty. His bond is set at $35,000 and he is due in court on Thursday.

We here at The Best Cat Page will continue to follow this story! 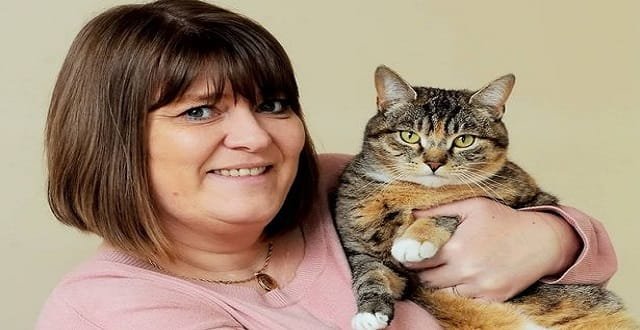 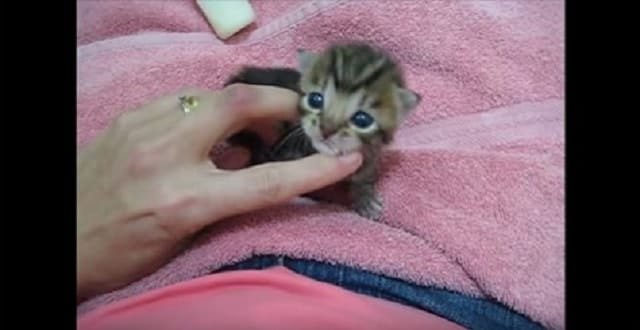 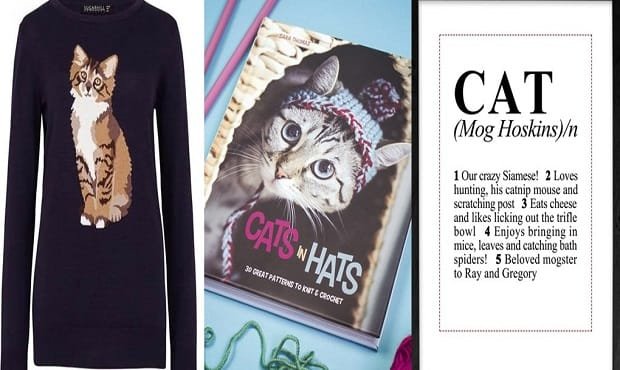 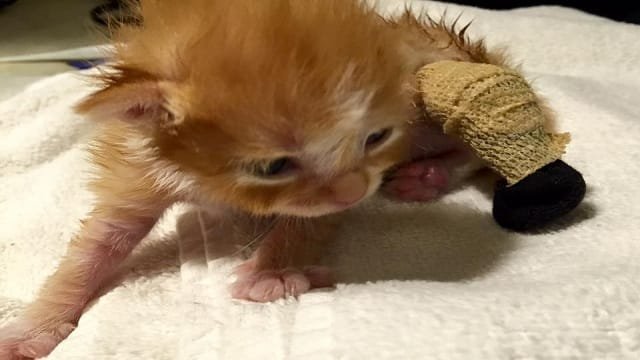 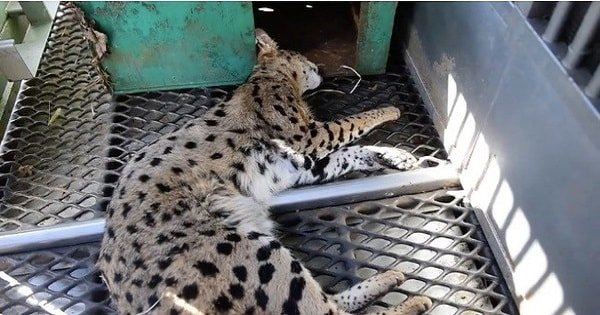 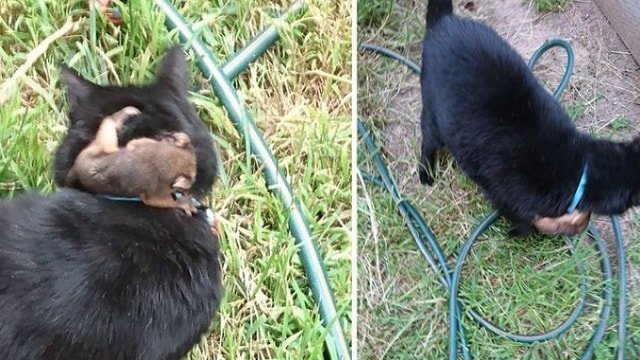