Just about all cat owners will be all too familiar with the fixation that their feline pals have with bringing them, er, ‘presents’ each morning. There’s always maybe half of a mouse or a bird wing hanging out on your doorstep as you head downstairs for a bowl of Cornflakes – and that’s not including the times when they’ve also peed all over the carpet. Cheers for that, pal.

However, there’s one smart cat that realised her owner’s frustration, and replaced the morning rodent with a leaf. She started bringing him a leaf – each and every day!

Owner Ben went on to explain that his cat Baloo originally started showing her love by bringing him mice and small birds as treats, jumping straight through the bedroom window and onto Ben’s bed.

“I’d wake up to her on my chest, with something in her mouth which she would then drop on my face/chest and meow,” Ben stated to the Metro.

“I don’t know if she expected me to think it was breakfast or that it was simply a gift.” 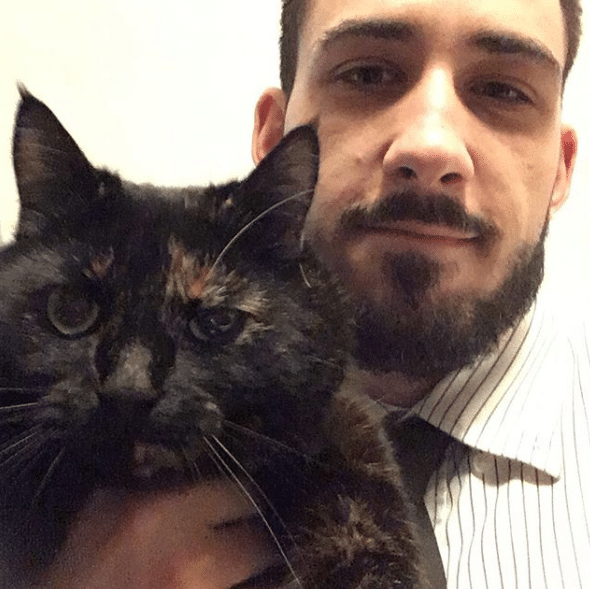 He also said, however, that while he would never shout at the adoring cat, he did manage to make it clear that he wasn’t particularly impressed.

“I was getting woken up by a small rodent being dropped on my face and that solicits a certain reaction in the morning, as you can probably imagine,” he stated.

“I’d shoot out of bed to try and catch the thing and make a big fuss about it.

“Once caught, I would look at her and say, ‘Stop bringing me these things!’ – then throw it out the window in front of her.

“She always looked so confused and sad which made me feel pretty bad. I can’t be mad at her for being a cat, and besides, I’m pretty sure she thinks she’s doing good.

“She was out catching me these presents all night. It felt to me like she thought that was part of her purpose. While we’re making a mess all night and sleeping all morning, she was doing her part by going out and bringing home the bacon, so to speak.”

That is precisely when the leaves started coming. 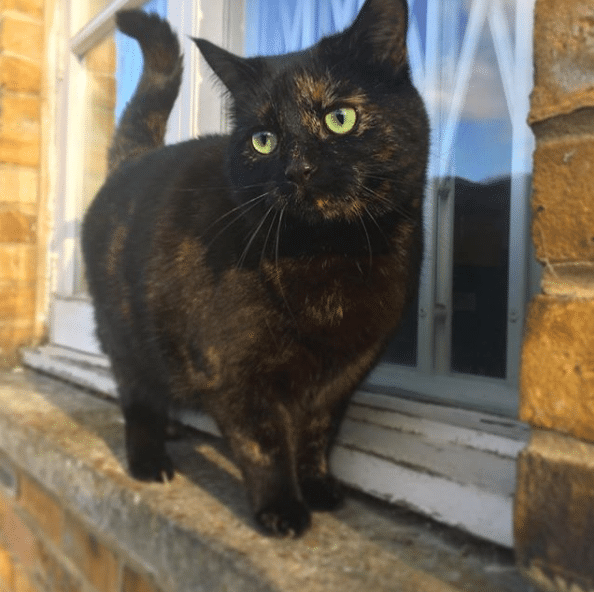 Ben went on to say: “Sometimes it was a small branch, sometimes it was a giant leaf. They were always big, nice-looking leaves. It was such a relief from the live mice every morning that I would show my gratitude by taking the leaf and playing with it while she sat on my chest.

“The image of opening my eyes to see my little kitty staring at me with a giant leaf in her mouth is so cute. My reaction would have been pretty clear to anyone that I was happy.”

Baloo now lives in a student house with six fellas – and their four girlfriends – but seems to enjoy living in the busy household.

“It’s not the best situation for even a human to live in,” Ben said. “But she absolutely loved all the socialising and fast-food scraps. She’d wander around parties that were in full swing looking for attention. She was very popular.

“She’s a very loving cat, all the people in my current apartment block know her by name because she seems to hang out in the other flats quite a lot.”

Baloo, you and your leaves are probably just enough to melt even the coldest of hearts. 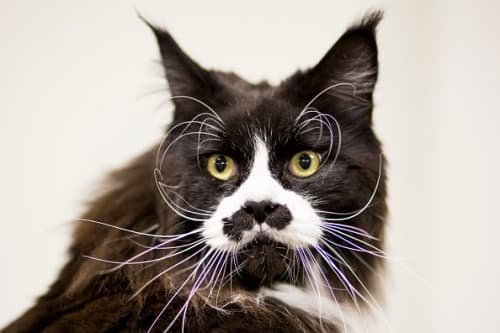 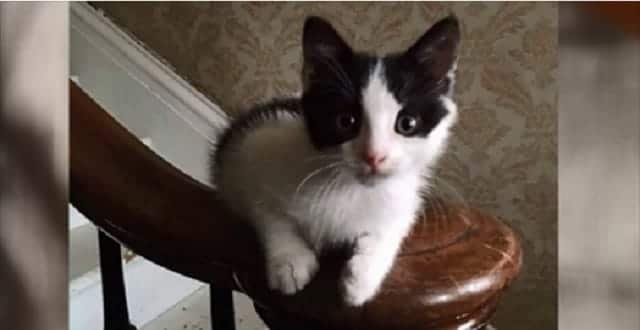 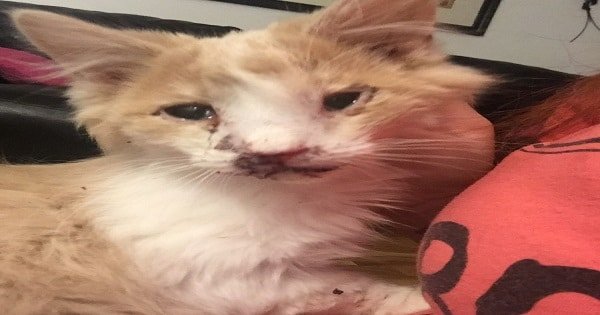 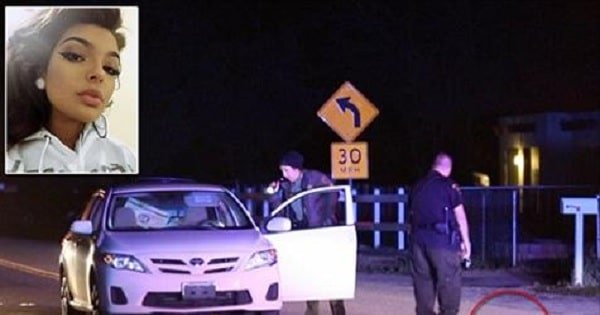 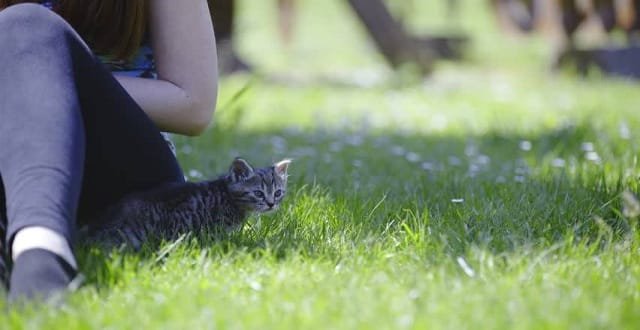