This shelter cat had been adopted out a total of two times and sadly returned twice. 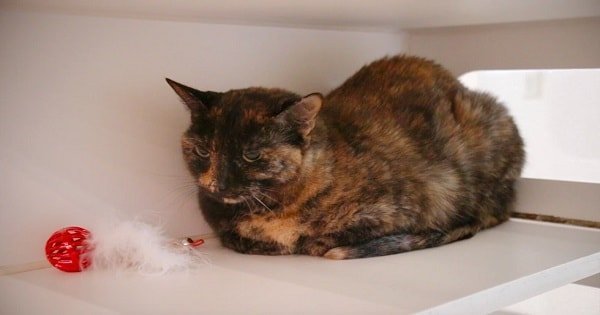 The people at The Atlanta Humane Society believe it’s because she’s just too shy around people. She enjoys just sitting in the corner and relaxing, but she’s also a love bug when she wants to be.

“She prefers things on her own terms,” Christina Hill, who is director of marketing and communications for the Atlanta Humane Society (AHS), explained to The Dodo. 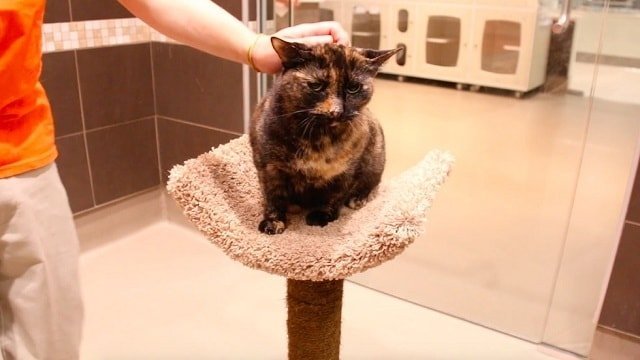 “[Sadie] has more of and independent personality, which isn’t too uncommon for a cat, but she will need someone who is willing to give her the space she wants when she asks for it.”

Sadie first arrived at AHS back in April 2015, but she’d been looking for a home for several months before that.

“She’s very likely been looking for a forever home for at least 2 years,” Hill noted.

It was during 2015 when Sadie was adopted and then returned twice. Since that time, Sadie hasn’t had anyone interested in adopting her for nearly 14 months. 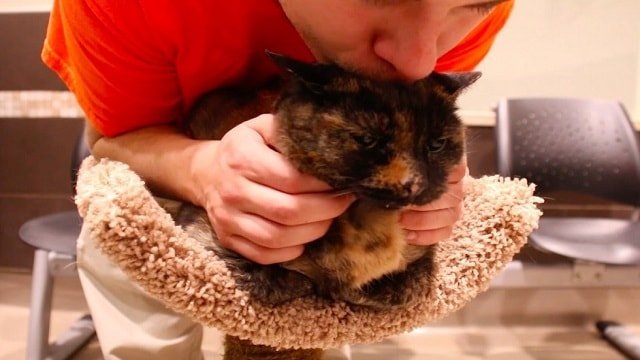 “She would really like to be the only pet in the house which makes it a little bit more difficult to find her a home,” Hill said.

However, Sadie does love people, and when she wants some loving, she will come up and actually demand it!

She also greatly loves head kisses and being brushed.

“Our team loves her,” Hill stated. “She’s patiently waiting for someone to be patient with her and provide her a loving home.”

Check out her video right here! 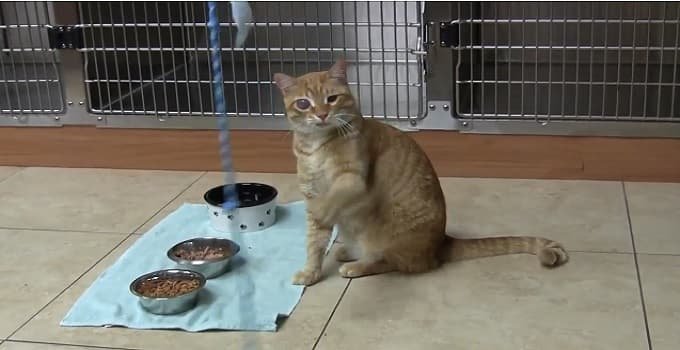 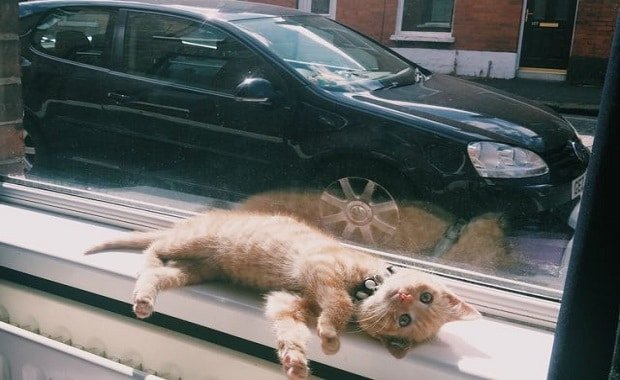 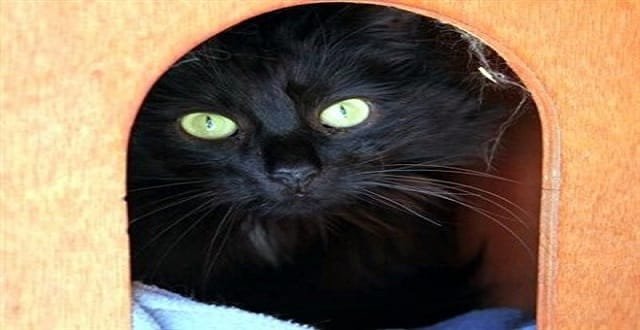 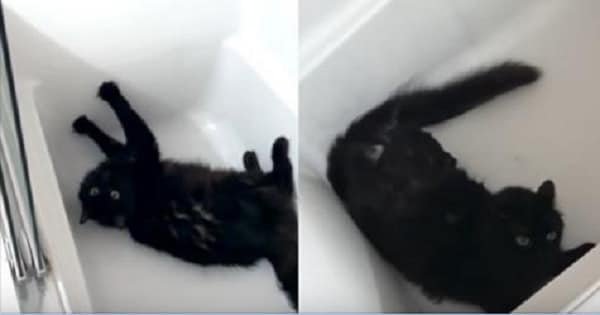 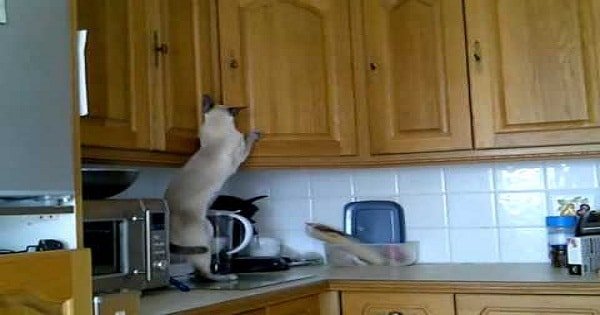 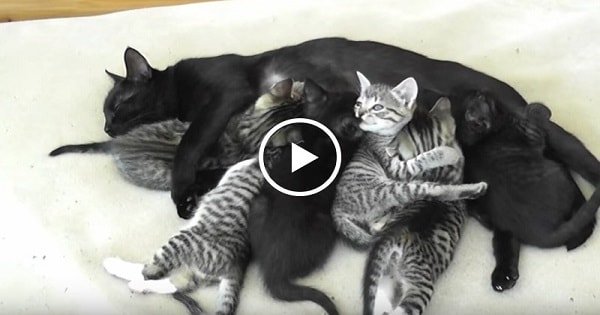