BEAUFORT, SOUTH CAROLINA – Thanks to some very quick thinking first responders, a kitten trapped inside the base of a utility pole is free this weekend.

It all started when a resident who lives on Greene Street in Beaufort began hearing what sounded like the desperate meows of a kitten.

The resident quickly determined the cries were coming from the base of one of the utility poles running through the neighborhood and he contacted Beaufort County Animal Control and Services.

The massive poles, which dot the landscape and stand well above the city’s treeline, rest atop well-like bases bolted into place.

How the kitten got inside the 4-foot deep base is beyond anyone’s guess but can more than likely be blamed on that old culprit and enemy to cats everywhere: curiosity. A roughly four inch gap between the base and the pole provides just about enough space for an unsuspecting kitten to crawl in and become trapped. 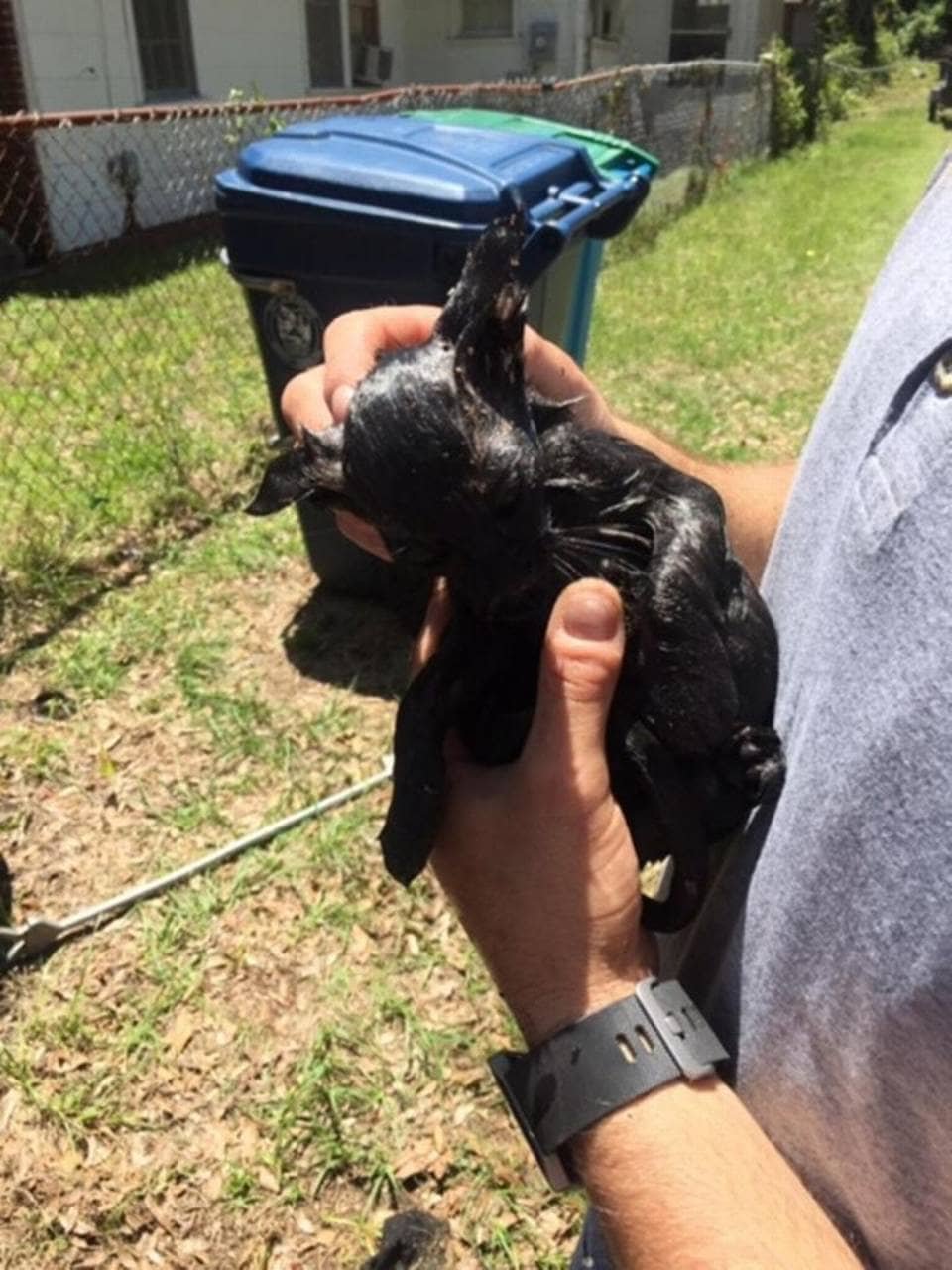 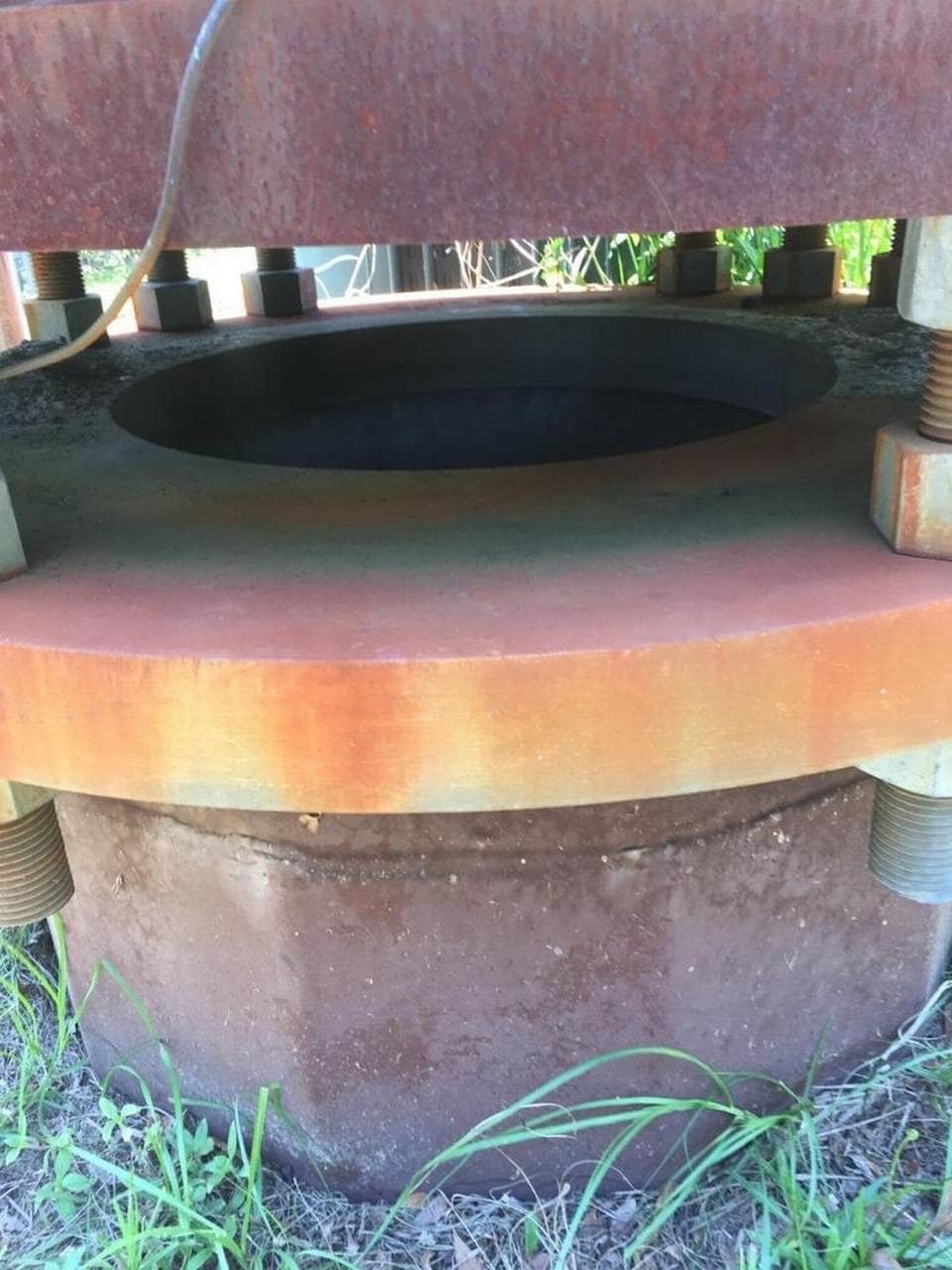 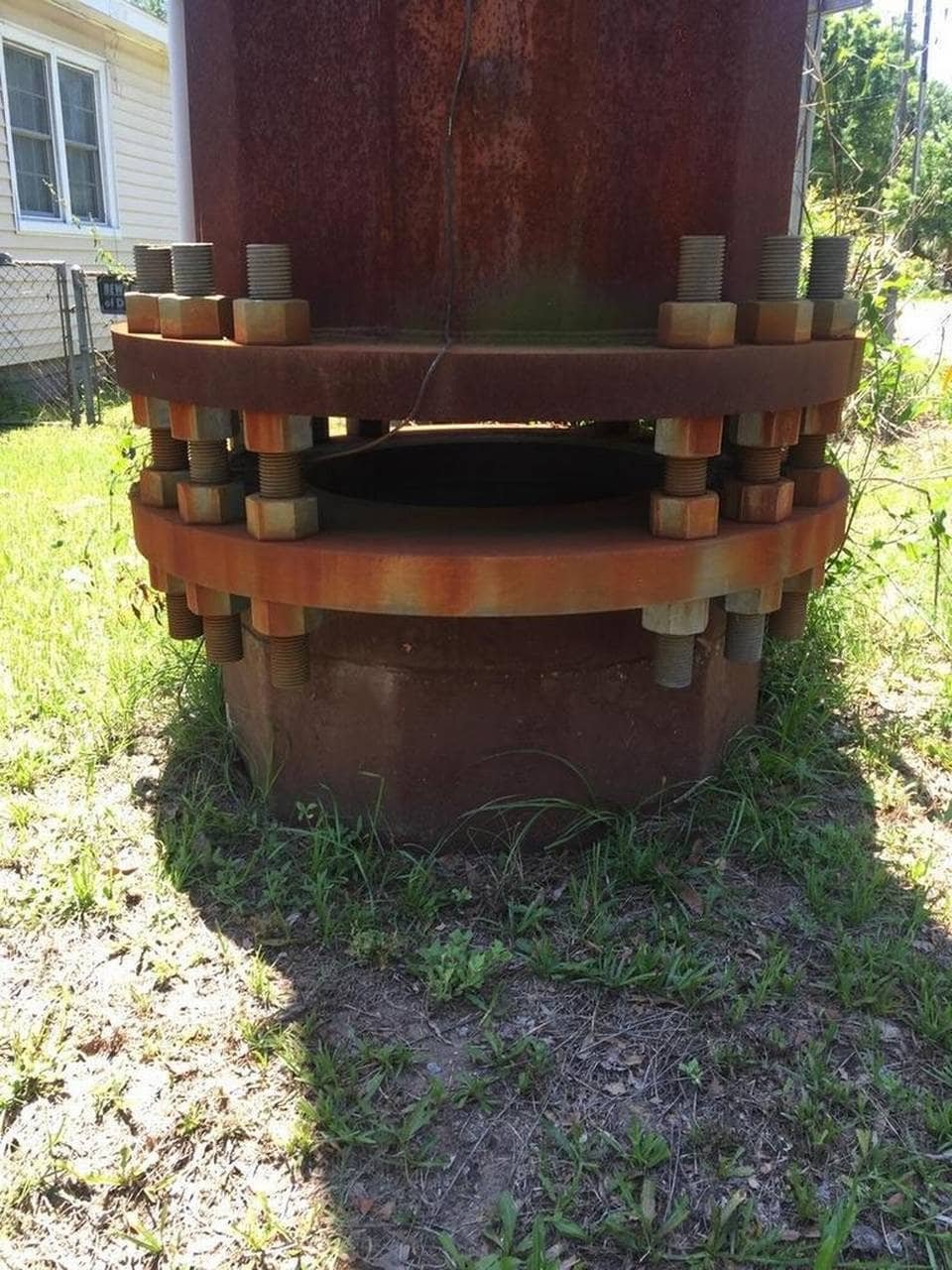 This past Saturday, animal control officers tried a few different things in an attempt to rescue the small kitten from his metal dungeon, including feeding a snare of sorts down into the hole. However, nothing seemed to work.

Finally, officers came up with a solution. What if they flooded the hole so that the poor, little guy would float to the top?

After contacting the fire department and conferring with Capt. Larry DeLoach, responders indeed decided to try it, Bertholf said.

So responders fed a fire hose up into the gap. Once the hole began to flood with water, the kitten latched onto the snare and begin to swim to the top where he was quickly snapped up by those waiting.

“I’m very proud of my crew and animal control for being so resourceful,” Bertholf stated. “(And) yes, kittens can swim.”

The kitten was immediately taken to a veterinarian and cared for. And, as they say, all’s well that ends well. 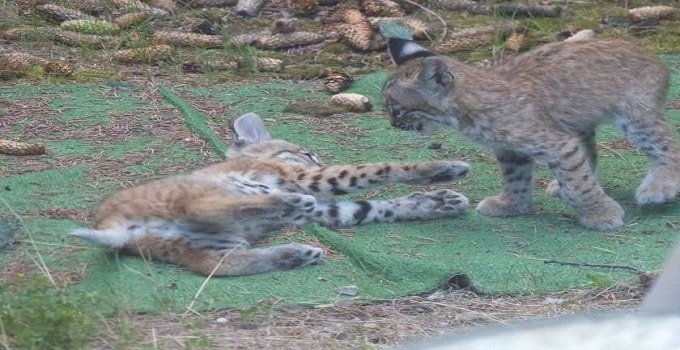 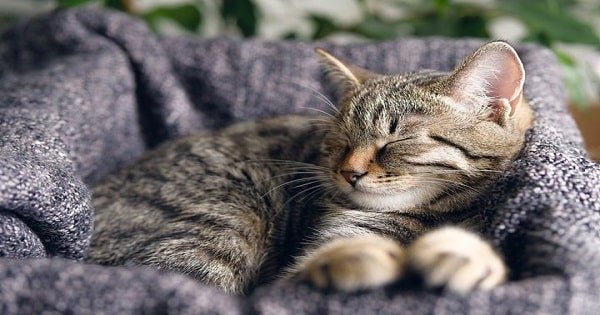 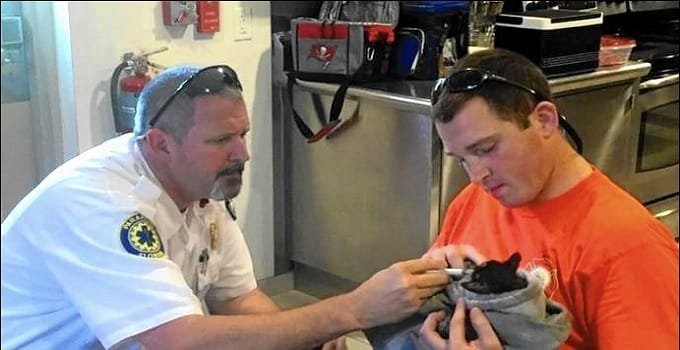 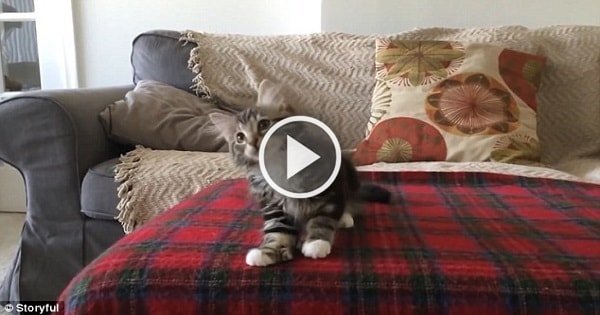 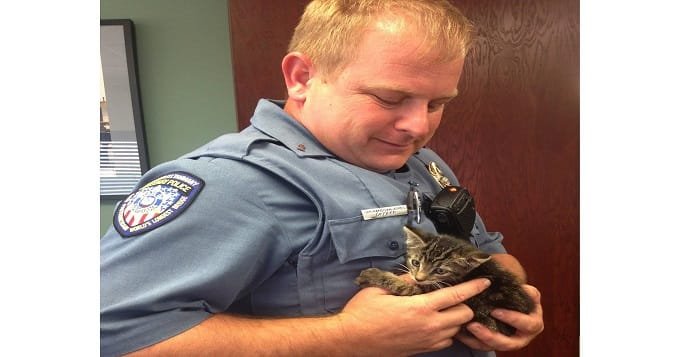