Otitis sadly found himself homeless at the ripe old age of nine and a half after he developed cysts in his ears. Though cured when both of his ears were amputated, Otitis remains deaf.

His previous owners, who were sadly unable to pay for his medical care, were forced to give him up to a no-kill shelter called the Feline Rescue Association of Baltimore. It gets even sadder because no one wanted to adopt a deaf, earless cat. This poor baby was left waiting and wondering if he would ever find his forever home.

Meanwhile, Molly Lichtenwalner, who was a graduate student who had developed a major anxiety disorder after a car accident, decided to adopt a pet companion in order to ease her anxiety and to give a home to an unwanted cat.

She intentionally decided to look for an older cat, one with special needs that would make it harder to adopt. And so, she went on PetFinder and discovered Otitis and ended up adopting him on March 7, 2016. She was the only person who ever applied for him. 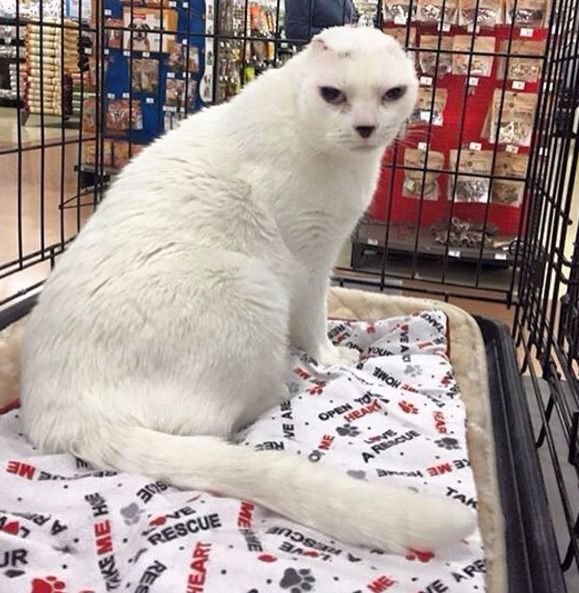 She had truly hoped to help a cat with whom she could, with time, establish a cuddly and affectionate bond.

However, Otitis turned out to be even more outgoing and friendly than anyone expected. The moment she brought him home, he quickly bonded with her and became a devoted lap-cat. 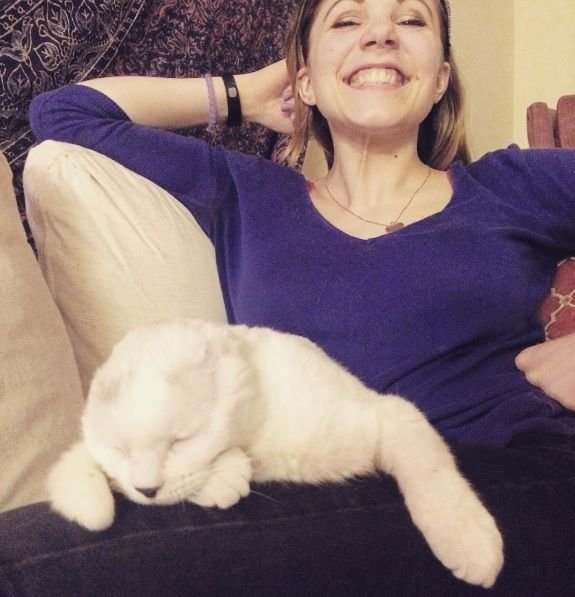 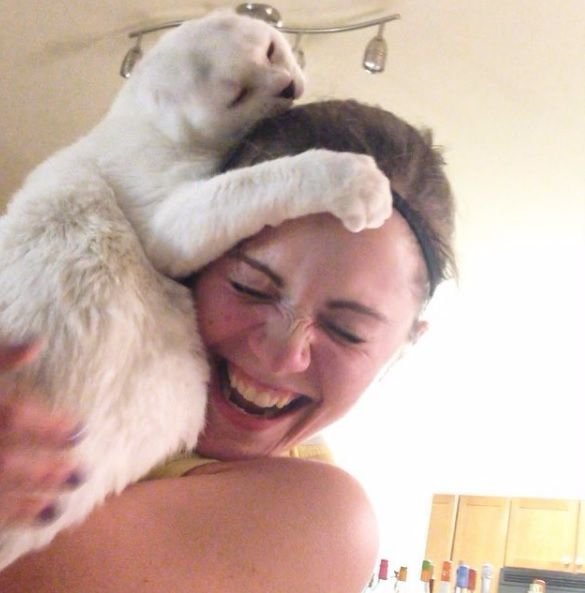 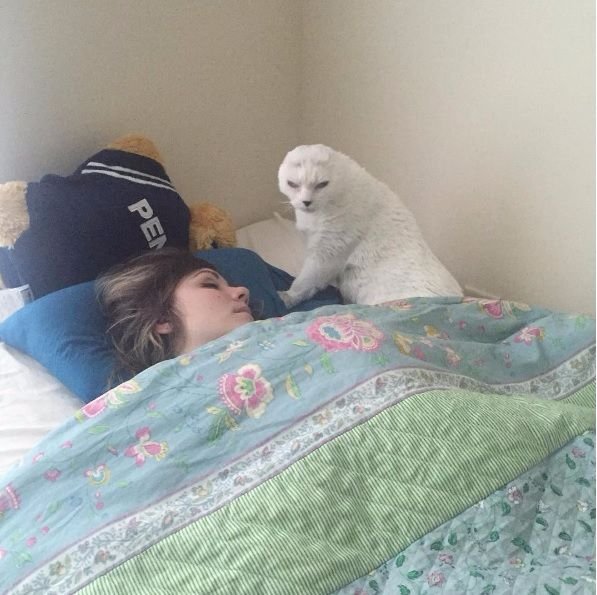 As well as the dreaded nemesis of computers of all kinds. 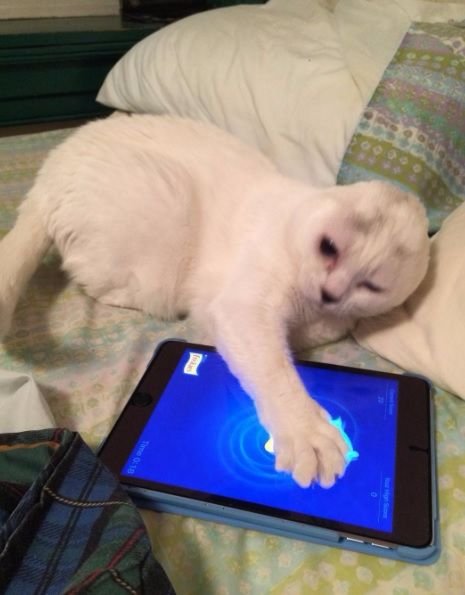 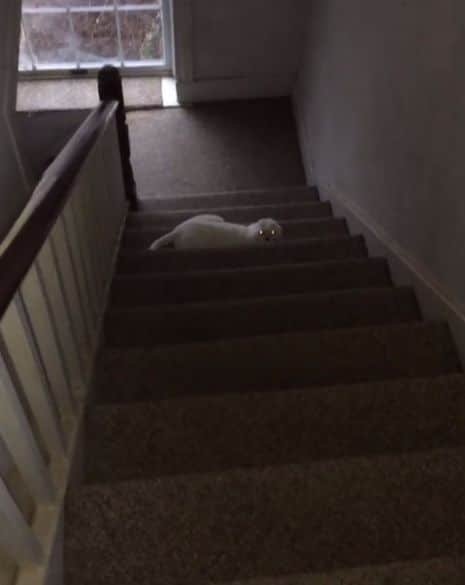 Even inside the bathtub. 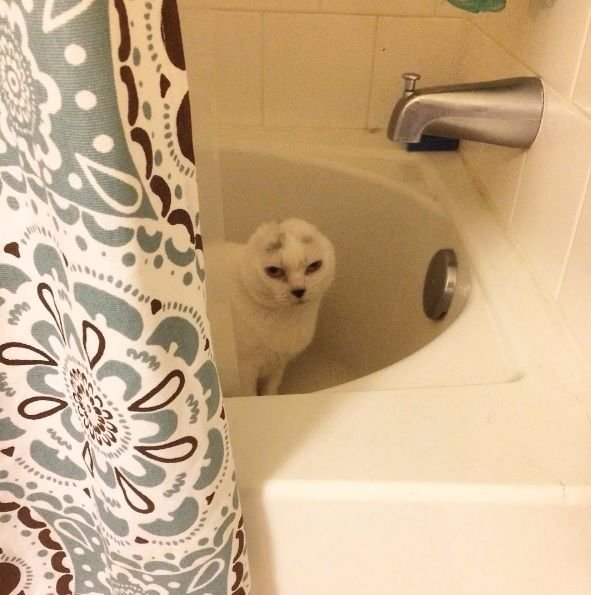 Molly eventually registered him as her official Emotional Support Animal back on July 20. Today, she and Otitis are helping other kitties, such as two kittens from Cairo who had their ears chopped off by their owner, get adopted. 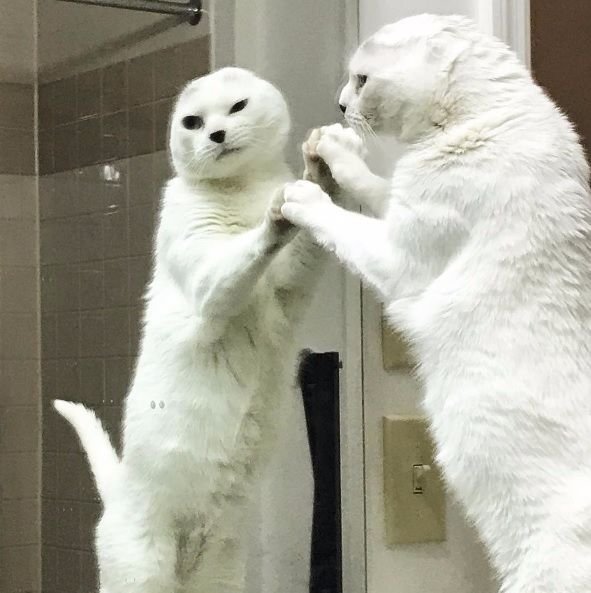 Otitis is a cat hero himself and he doesn’t he know it!

Or perhaps – maybe he does! 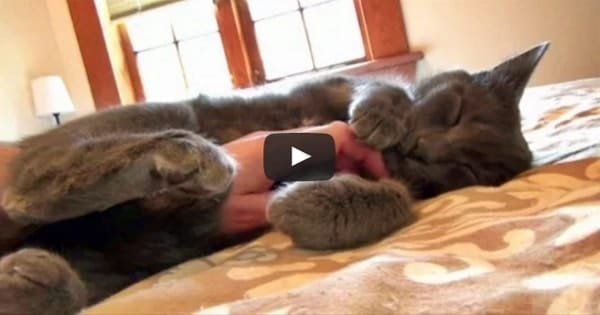 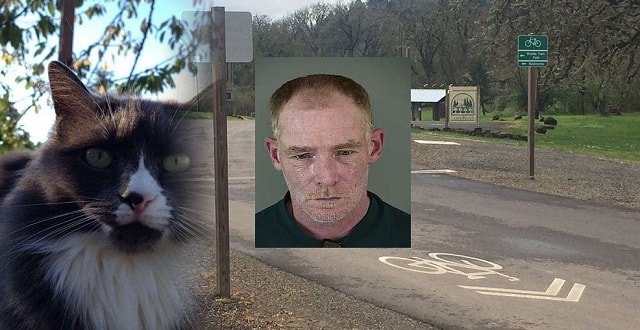 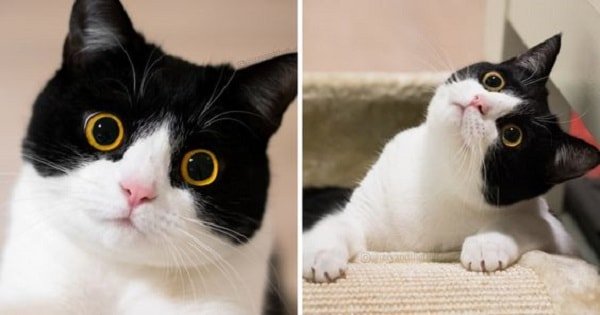 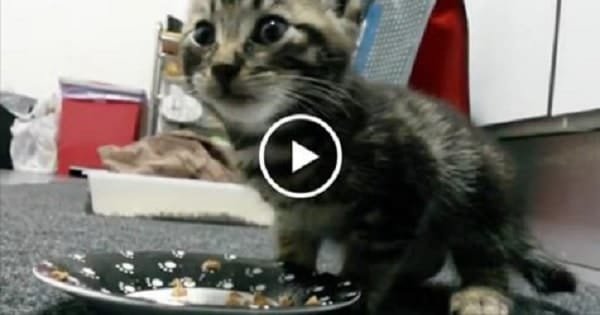 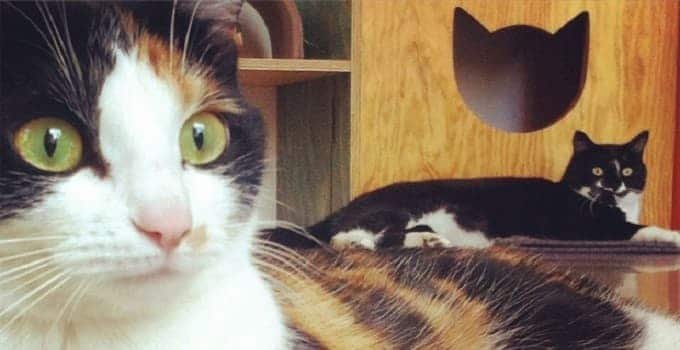