Cats are truly mysterious creatures! That being said, prep yourselves with these 7 fun facts, and you’ll have a deeper understanding of your furry companion.

1. Cats are more resistant to heat 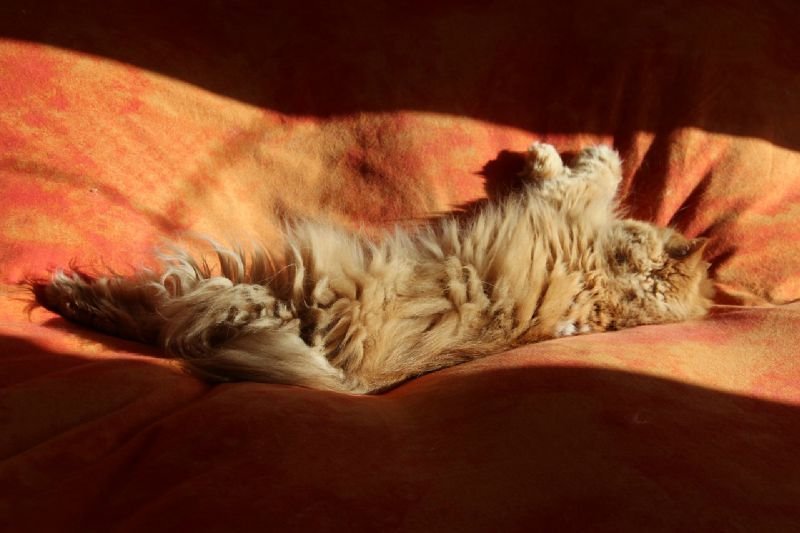 While we humans have extreme difficulty with anything over 110°F, our four-legged feline friends have absolutely no problem resisting much higher temperatures. However, when your cat’s skin gets close to 135°C, he will quickly go hide in the shade.

2. Their sense of smell is actually super powerful 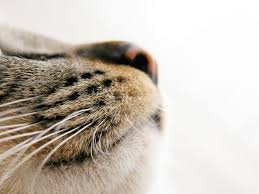 Cats have a sense of smell which is a lot stronger than that of us humans. With 20 million olfactory glands, which is four times more than we have, they are able to perceive odors that we completely miss. It’s generally thought that their sense of smell is somewhere between 50 and 70 times better than that of a human.

3. They aren’t able to see the color red

Cat’s eyes simply do not function like ours do. Besides having almost perfect night-vision, they also have much stronger peripheral vision. However, their eyes are “dichromates,” and they aren’t able to see the color red.

4. A cat’s tongue is a universal tool 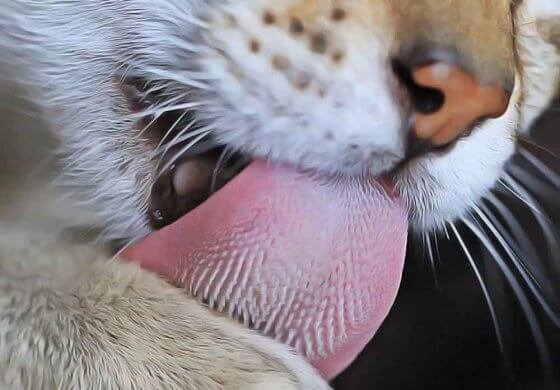 Cats’ scratchy tongues have a variety functions. Of course, just like ours, they help our kitties swallow their food, however, they are also used to clean themselves. The “taste buds,” which give the tongue this strange texture and appearance, are a lot like claws made of keratin, allowing them to “brush” their fur and clean it perfectly.

5. Cats rely on their whiskers much more than you might think

A cat’s whiskers are an essential tool, and under no circumstance should anyone attempt to cut them or shorten them. Even though they do eventually grow back, your cat will be disoriented for several weeks.

They are useful for various reasons: they detect variations in the air to locate their prey in the dark, but they also measure the width of a passage. Cats also use their whiskers to express their emotions.

6. A particular organ to pick up pheromones in the air

Cats, like many other mammals, possess “Jacobson’s organ.” It is located between the nose and mouth of a cat which allows them to capture pheromones present in the air and regulate their social behaviors!

When a cat keeps his mouth open with a fixed gaze and rapid tongue movement, it’s simply because he’s using this organ to analyze his environment. This phenomenon is known as the “Flehmen reaction.” 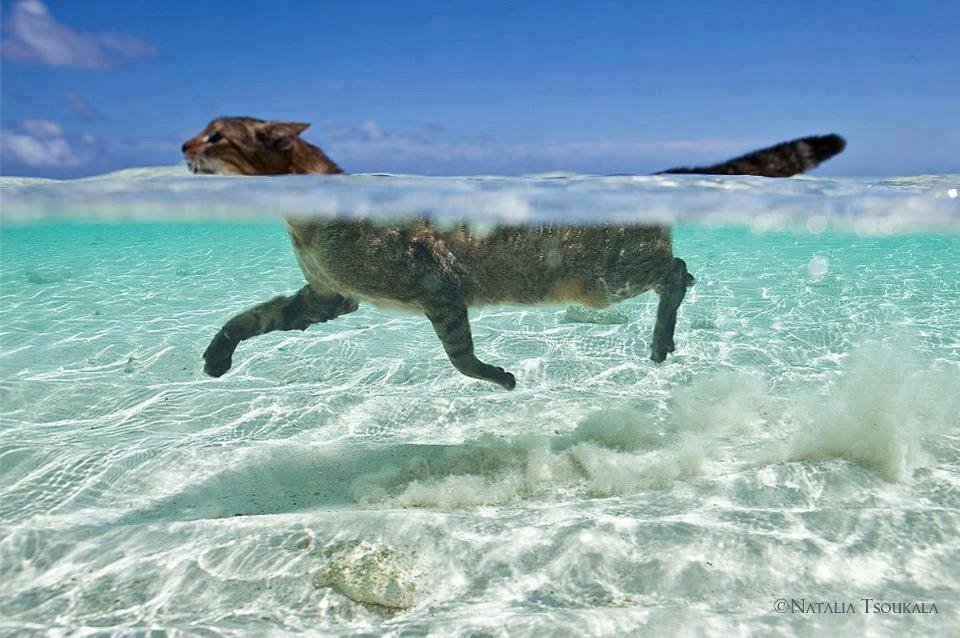 If, by some odd chance, you find yourself stranded in the middle of the ocean, drinking sea water to remain hydrated is a terrible idea for us human. The high levels of salt will only cause the dehydration to become worse and your chance of survival will be cut with ever sip you take.

However, our four-legged furry felines would actually be able to consume it.

A cat’s kidneys are more resistant than a human’s and are able to filter out large quantities of salt.

So, how many of these 7 random facts did you already know before you read the article?