Janet Oxlade is a 67-year old English woman and a breeder for years. Quite suspiciously, though, she didn’t let anyone see other parts of the house except the living room. Janet’s customers found this strange, and what’s even stranger, the living room was spotless, which made them question why she’s so reluctant to let them show what’s in the back of the house.

With no real evidence, though, people were left wondering what’s happening behind the scenes, and the worst fears of some have been confirmed.

Janet’s customers filed complaints with RSPCA, and in 2017, animal welfare inspectors went to see what’s going on. However, Ms. Oxlade wouldn’t let them in, so they knew something was not right. The inspectors decided to get a search warrant and Ms. Oxlade had to let them in. What they found hiding in the back rooms was disgusting. 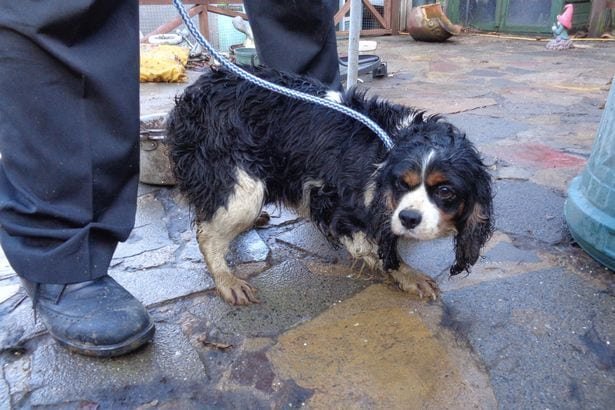 There were 40 dogs and who knows how many cats living in terrible conditions in the ‘forbidden’ part of the house. They were in pretty bad shape and most of them acted like feral animals due to the disgusting conditions. 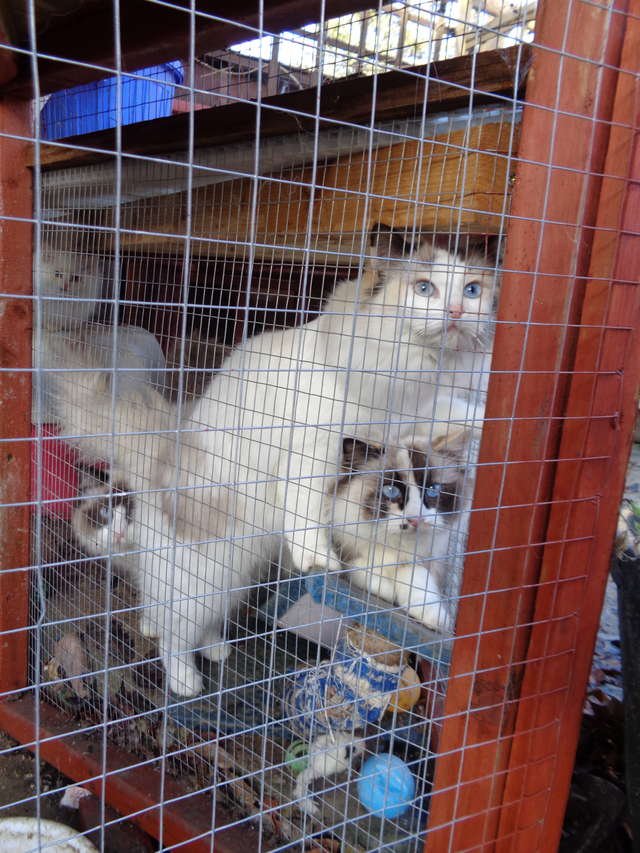 The cats were held in rabbit cages, having almost no room to breathe. Puppies were kept in even smaller pens and cages and were seriously malnourished. Of course, all the animals were filthy beyond belief, which triggered numerous serious disorders. As one of the inspectors explained, the dogs couldn’t even move normally because of all the mud around! 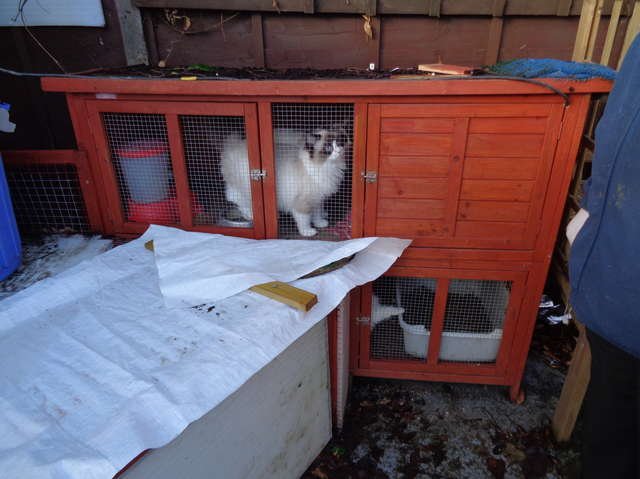 The rest of the house was in perfect condition. Oxlade’s clients were introduced to the pets in this area, with no one being aware what was going behind the curtain. The RSPCA rescued all the animals and filed charges on Oxlade for animal abuse. Most of the poor dogs and cats were suffering from critical diseases and conditions, but luckily, all of them managed to pull through. Right now, most of the pups and kittens are already adopted or waiting for a new forever home. 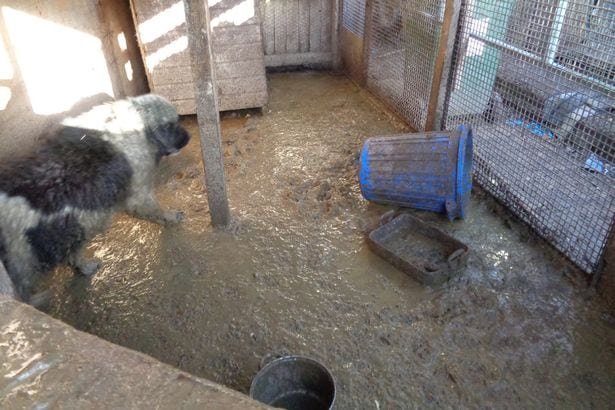 Oxlade pleaded guilty to the charges and has been sentenced to 20 weeks in prison and a serious fine. Of course, she’ll never get near animals again in her life, but if you ask us, the punishment should have been more severe. 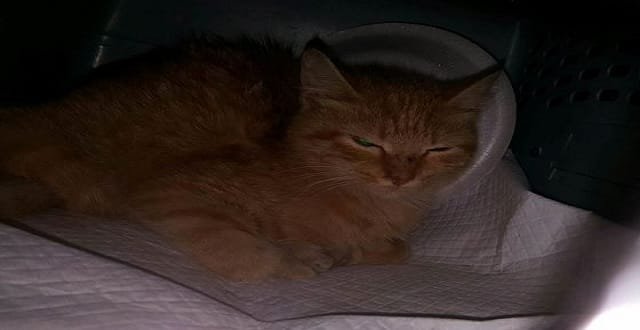 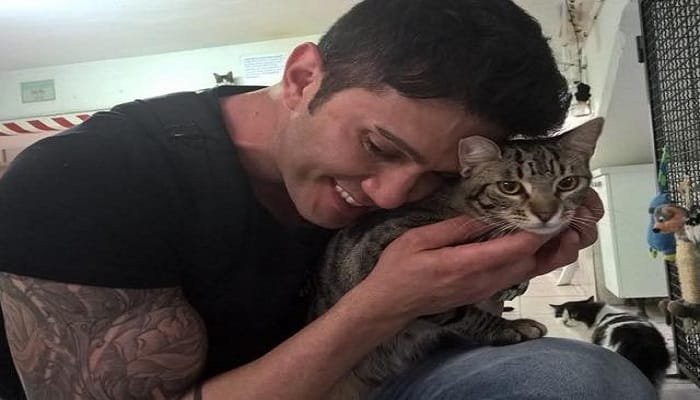 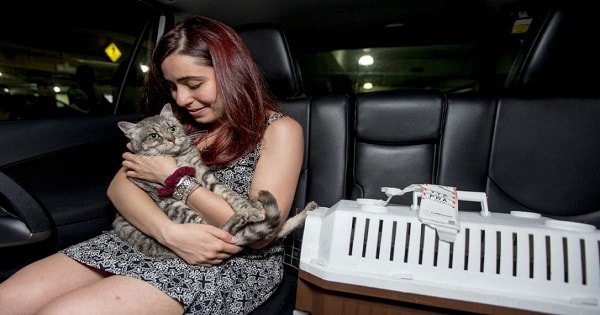 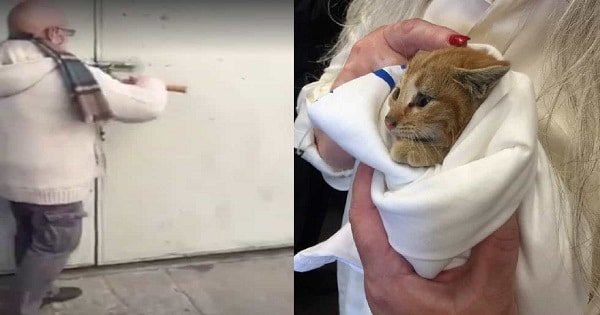 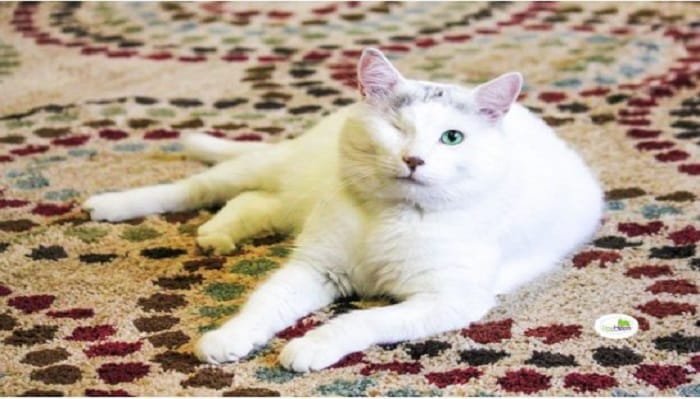