Stray kittens don’t have anyone to look after them. Pippin is one of the unfortunate ones – it was born in the middle of nowhere in Canada and grew up with a cat hoarder. The woman obviously couldn’t take care of all the cats, and Pippin suffered because of it.

Even after being charge with animal neglect, the woman continued hoarding cats. The situations at the abandoned farmhouse where she held them was absolutely disgusting. The cats were living in inhumane conditions and were pregnant all the time, so there were kittens being delivered every day. The woman had no food to feed them all, so almost all of the cats were in desperate need of help.

Fortunately, the story reached the Humane Society International Canada and they decide to investigate matters. A total of 91 kittens were saved during the intense operation at the farmhouse, Pippin included. 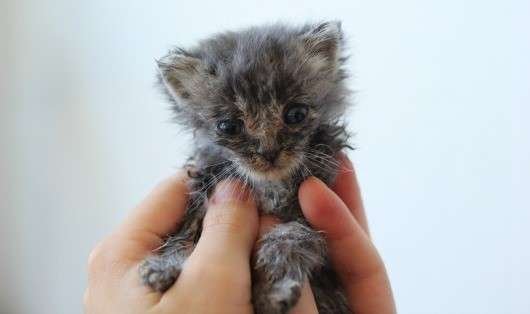 Here’s a picture of Pippin after the rescue so you can see the shape he was in. Plenty of the cats rescued didn’t make it and many were seriously ill. Pippin himself was among those in critical condition, but thanks to the doctors at the HSIC, he was saved. 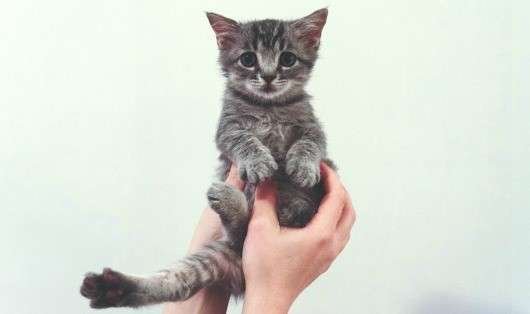 The vets say that the kitten almost didn’t make it. He was seriously malnourished, filthy and his fur was matted. Pippin was handled with extreme care and the vets just didn’t give up on the
tiny kitten.

Thanks to the organization, Pippin defeated all the odds and pulled through. After a few weeks, the kitten was up and running again. After telling Pippin’s story online, the cat didn’t wait long to be adopted. He was adopted by a lovely couple who just couldn’t resist those eyes. 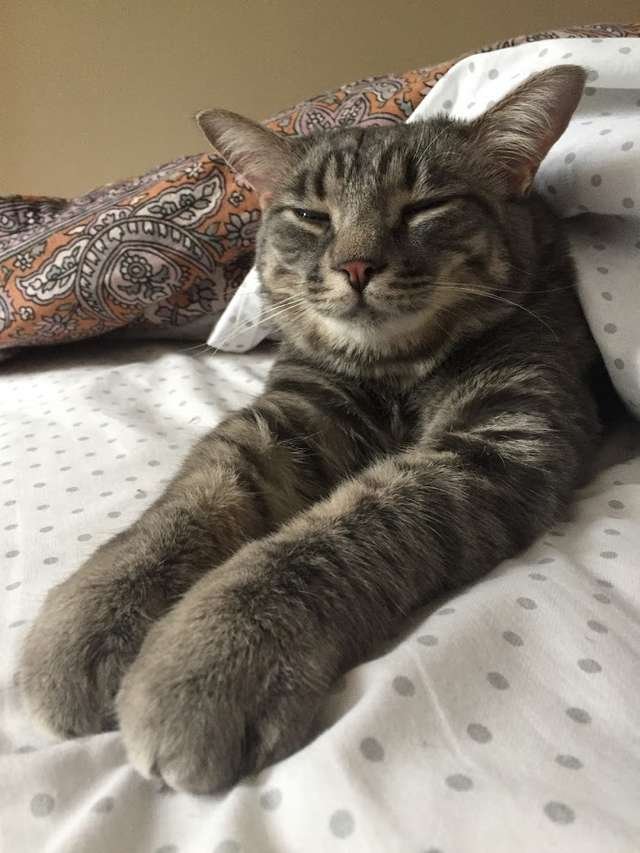 Pippin’s exciting new chance at life is just starting. He needed a few days to surround himself with his new home, but has fully adapted since. The other cat Liam and Ani and Pippin became great friends and 3 years later, Pippin looks like he has finally left everything behind. 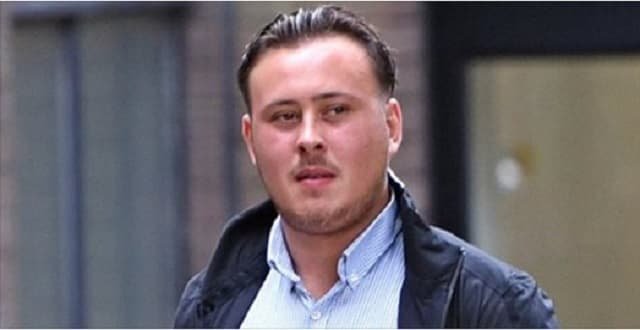 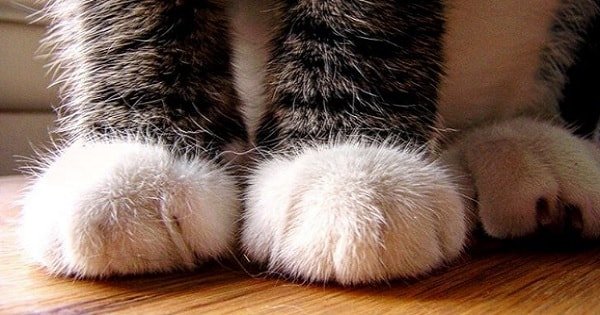 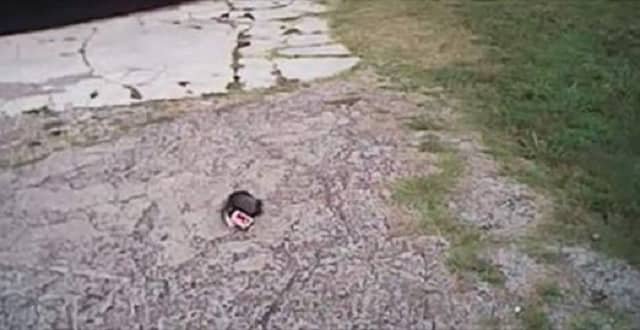 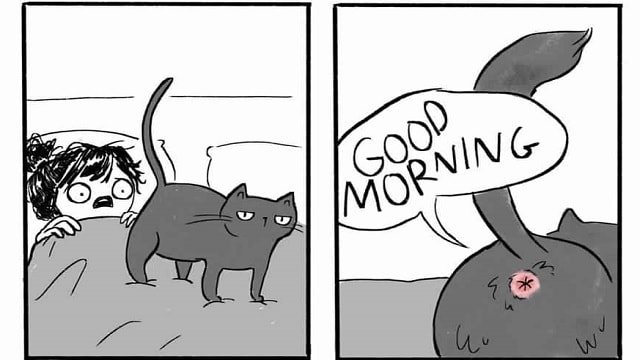 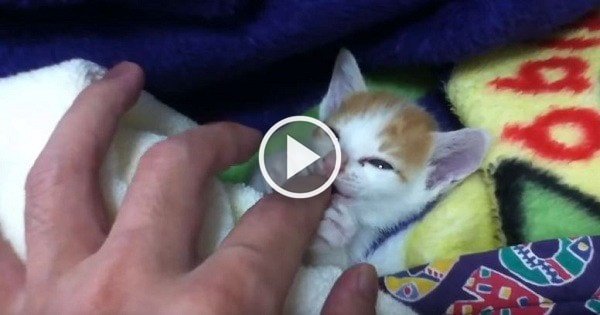 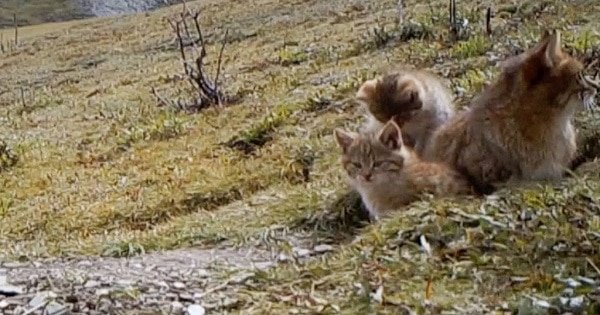