Natalie Dodds, a Facebook user, recently set the social network ablaze with an emotional post. She spoke about an evil animal charity organization that supposedly put cats to sleep unnecessarily. A former volunteer at Cats Protection, she confronted the charity giant over its “kill policy”.

Dodds worked for years as a foster care for the Telford branch of the service. One day, she took a little kitty called Penny and after a quick examination, the charity decided to put it down instead of performing chest surgery for a deformation that could save her life. 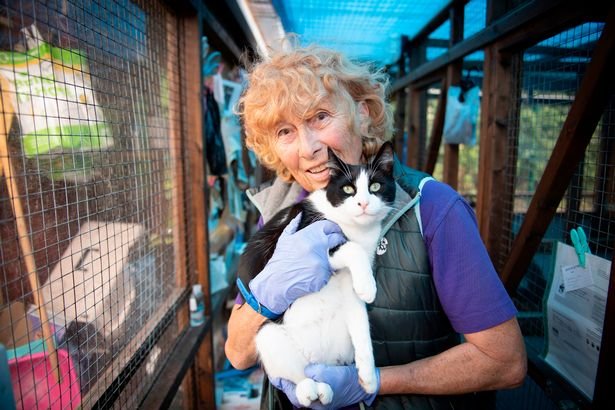 Natalie accused the charity that they didn’t want to treat Penny at all. They didn’t even want to clean her of fleas or worms – they just decided to put it down which is shocking. The cat was destined to die until Natalie’s fiancé Ryan decided to adopt Penny and take care of her. He was shocked that he had to save a cat from the organization that was supposed to protect it.

After taking Penny to another vet for the surgery, she beat all odds and is living a happy life seven months later. Natalie and Ryan couldn’t accept the fact that she was just destined to die. After Penny’s adoption, she has formally resigned from the organization and wrote the heartfelt Facebook post. 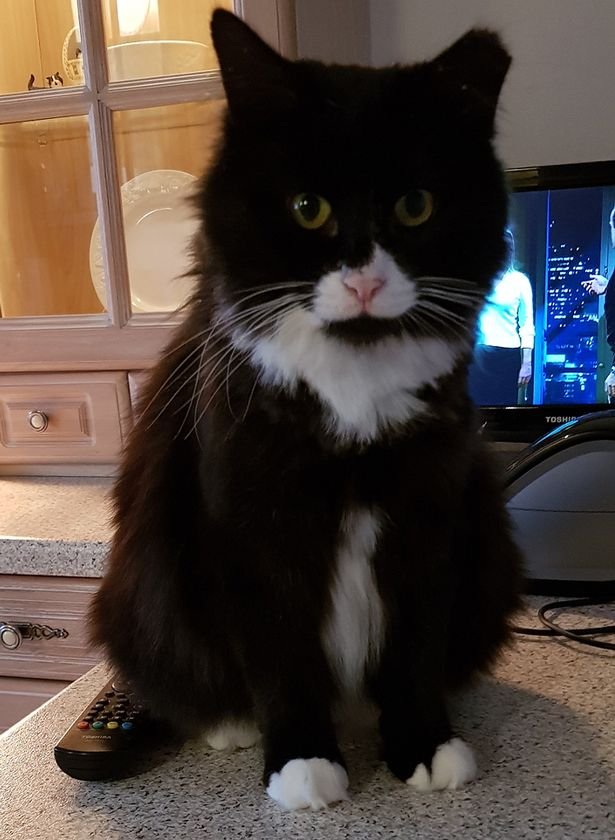 Natalie wrote that Cats Protection is very quick to pull the trigger. They will ‘snap test’ for FeLV and FIV, but if a feral has a positive result, no secondary tests are performed. The cats are just euthanized. Others have confirmed Natalie’s claims and accused the charity of euthanizing cats. From her time as a volunteer, Natalie remembered another case of euthanasia of a cat named Zorro. 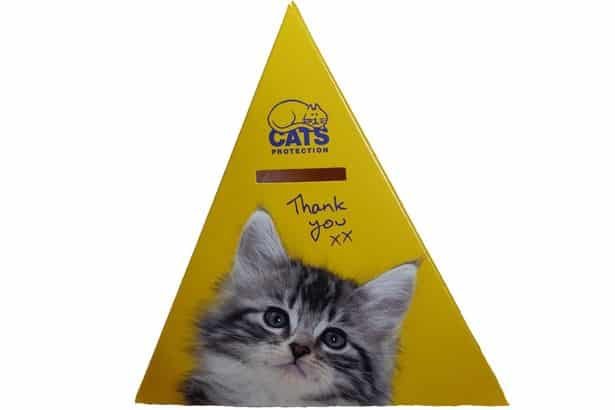 Zorro was put to sleep without discussion, and she claims that the cat should not have been put to sleep. Another employee called Zara Oldfield from the Torbay and Teignbridge branch, confirmed Natalie’s claims. It just shows what many have been saying for a long time – that big organizations such as Cats Protection are not that great after all.

While the practice will certainly continue under the guise of “humane” treatment, Natalie’s Facebook post will certainly make many others rethink their support for these organizations.