Lisa Walker, 52, recently came home to a shocking scene. She went to the garage to do the laundry and was horrified to found her 13-year old tabby brutally choked to death with a plastic cable around her throat.

The Bristol resident is still in shock and demands justice for the person who did it. It’s fair to say that it takes a seriously nasty and evil person to do such an act.

As Lisa explains, the cable was very tightly wrapped around the cat’s neck that they had to use their dog’s nail clippers. Someone really tried hard to kill the helpless cat, who was most likely killed between 7 and 9 AM. 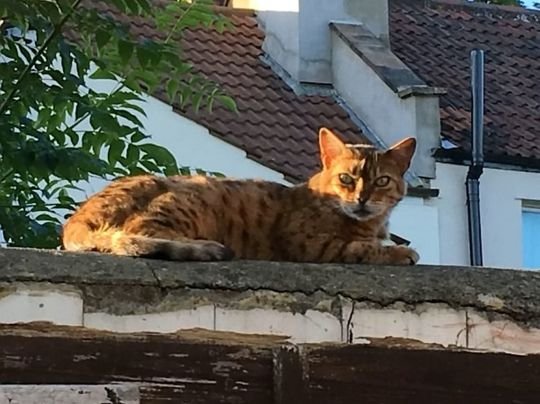 Lisa discovered the body of her 13-year-old tabby cat in the garage of her home in Bristol (Picture: SWNS)

Lisa’s cat, Tiger-Lily, was cremated on the same day. The woman has warned neighbors and all people in the area about a prowler and killer on the loose. 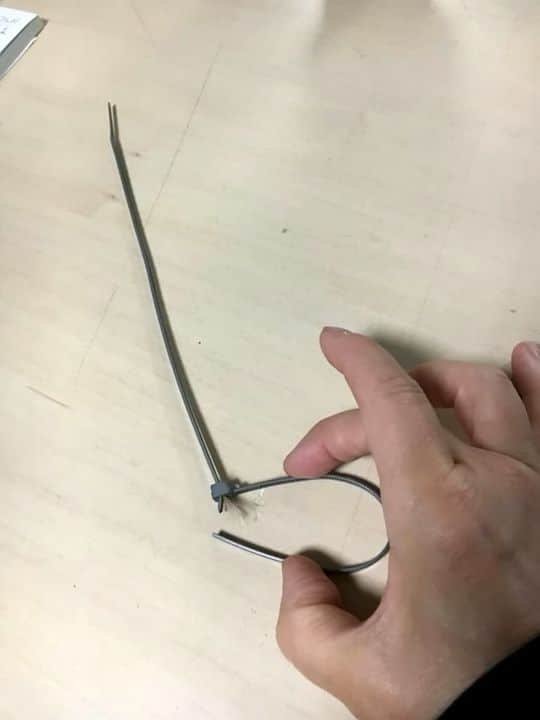 The cable tie which choked Tiger-Lily was so tight it could not be removed with scissors (Picture: SWNS)

She recommends having eyes on the pets all the time and vented her anger in a lengthy Facebook post. The police have been notified and are currently investigating matters over the upsetting murder. 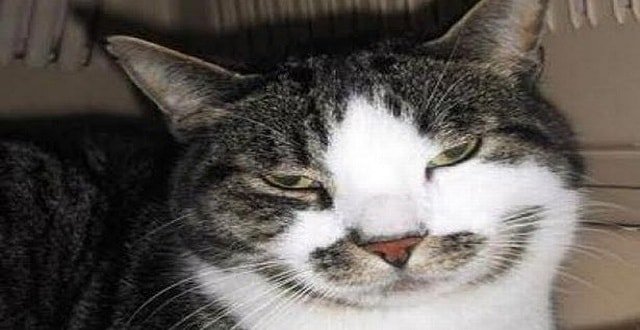 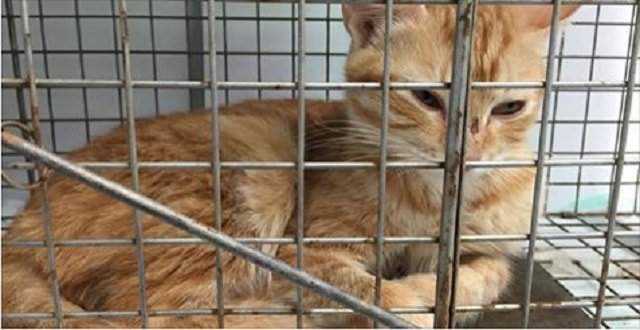 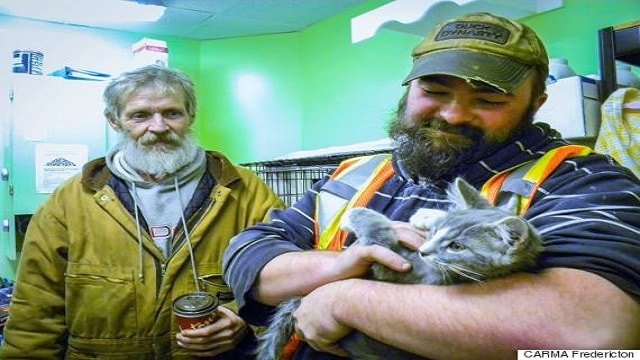 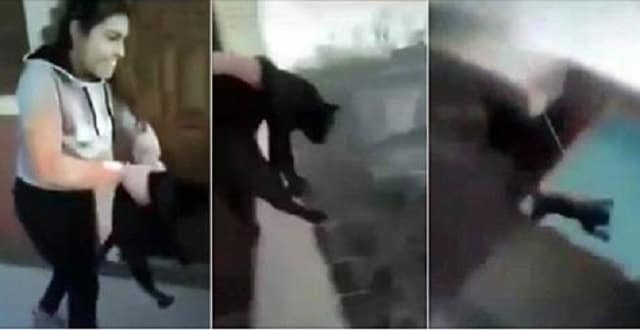 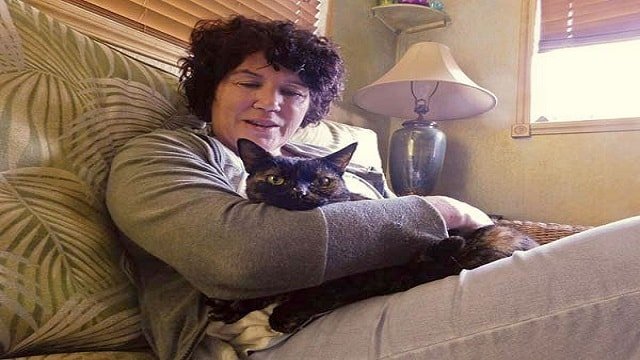