If you’ve ever been lucky enough to be licked by a cat, then you’ve also immediately be delighted to feel the coarse, sandpaper-like feeling along your skin. But just why is it so rough? 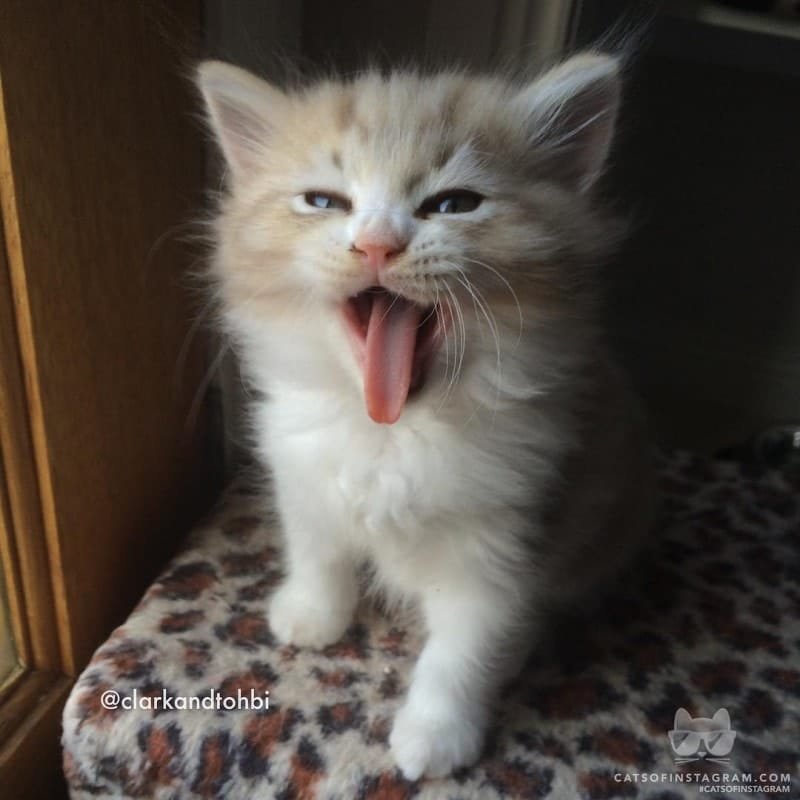 Cats are such soft and cuddly creatures that gaze into your soul as they peacefully purr, but don’t let that fool you — inside they are all stone cold robot ninja killers and their tongue is just one of the many tools they use to help end the lives of other living things. 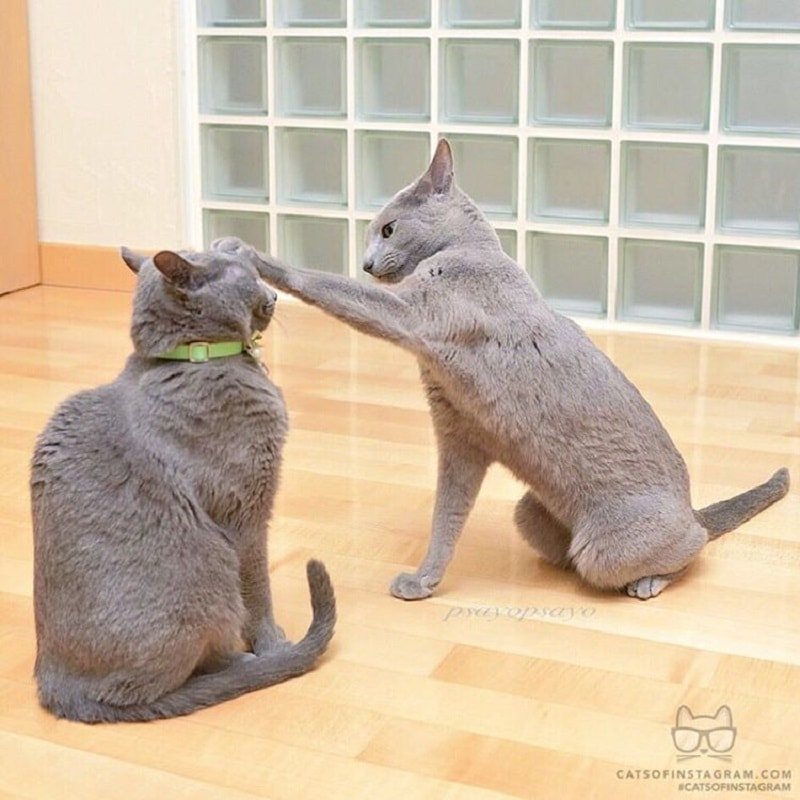 According to science, a cat’s tongue feel like sandpaper because they are covered in papillae, which are backwards facing barbs that serve a few important purposes. In larger cats, like lions, the papillae makes it easier for the feline to viciously rip the flesh off the bones of their prey as they devour! 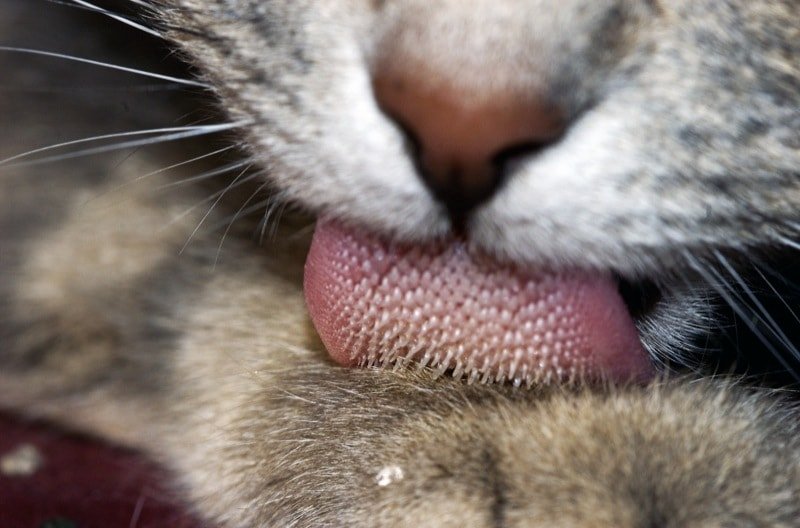 Since domestic cats don’t usually hunt and eat zebras or even gazelle, their papillae-covered tongues mostly serve as purpose No. 2, which is grooming. Cats, who are known for their impeccable hygiene, are naturally programmed to groom themselves literally all day periodically, removing sweat, dirt, loose fur, blood and even the flesh of their prey from off of their fur using their rough, comb-like tongues (when there’s too much fur, it gets stuck on the tongue and the cat eats it, which results in hairballs). 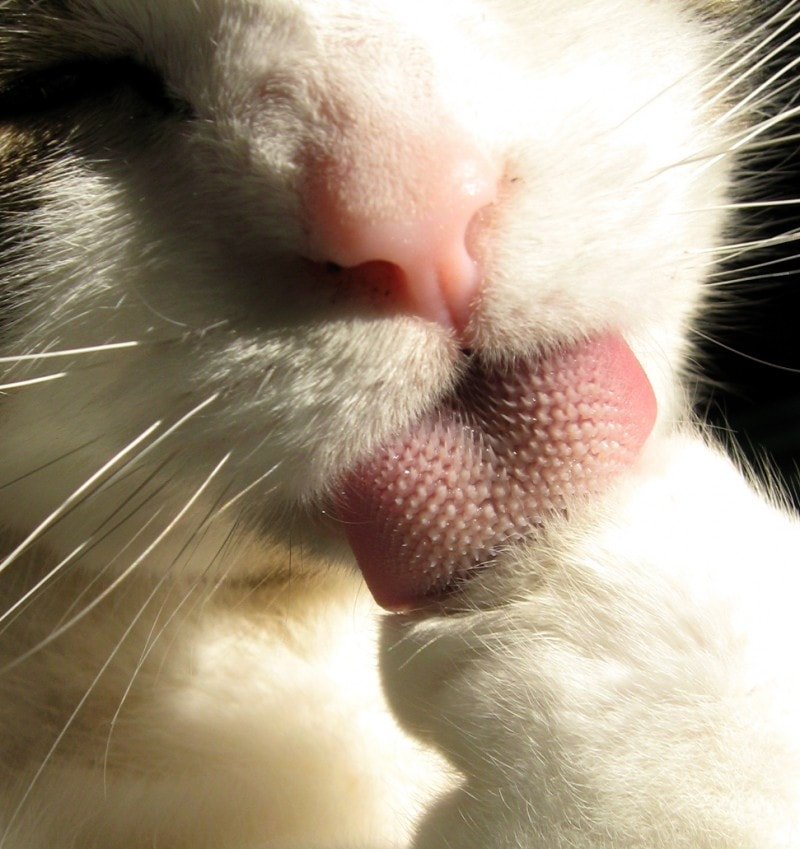 To the cat, hygiene is mandatory because if they were to hunt without being clean, their unsuspecting prey might smell them before the cat get get to them. Hiding your scent is an essential skill that every ninja, cat or human, must learn to be successful at. 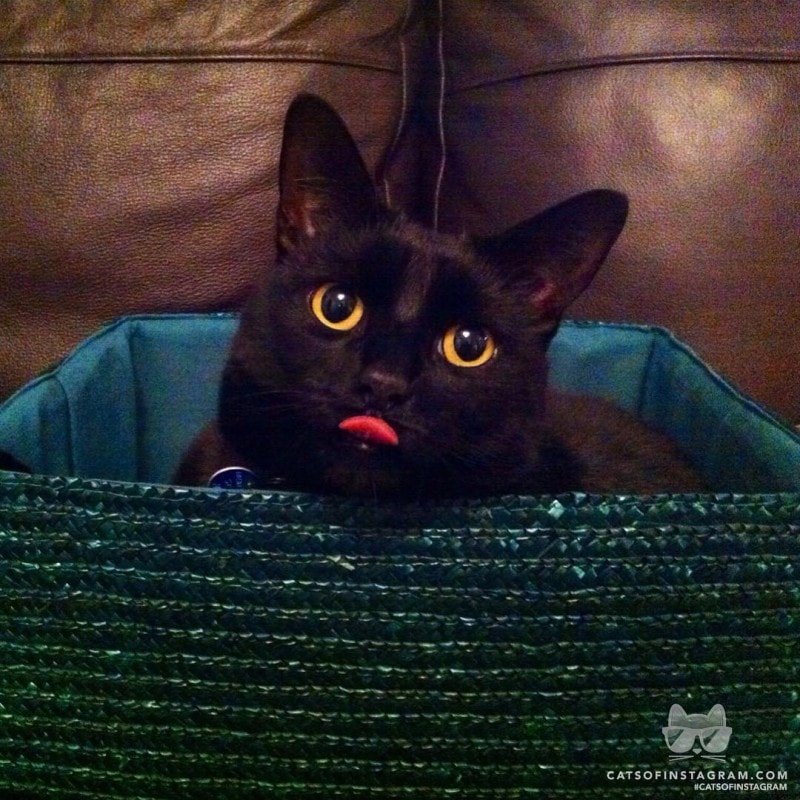 Cats also use their tongues to clean and groom other cats, get a feel for the texture of certain foods, and they even have a very unique way of using their tongues to drink water by gripping the water, pulling it through the air and then closing their mouths before gravity can pull it back down again.

Bonus Fun Fact: Cats don’t have quite as many taste buds as humans do and can’t taste anything sweet. 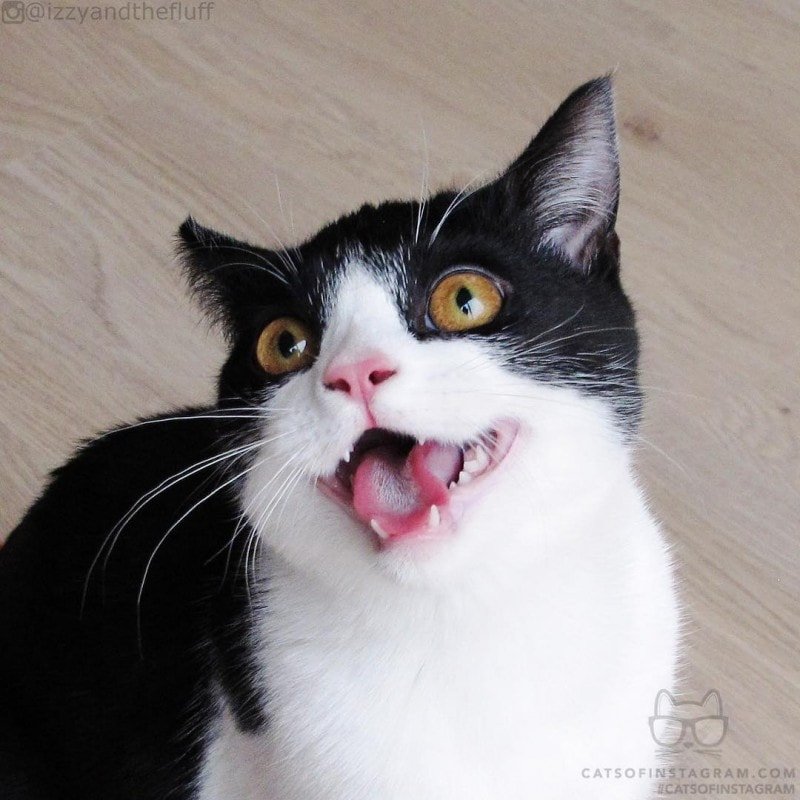