UNITED KINGDOM – The Bayler family, hailing from Chesham, were over the moon when they were finally reunited with their five-year-old Bengal cat Zinzan recently.

The family feared they would never see their beloved feline friend again after he uncharacteristically went missing, have had a purr-fect ending to what could have been a tragic story.

The cat was missing for a total of 8 weeks!

The Bayler family had recently moved to Chesham from Amersham when Zinzan went missing, and they feared they would never see him again.

Jane Bayler stated: “Zinzan has always been extremely eccentric. In our previous house in Amersham, he used to serenade the neighbours and startle passers by with his incredibly loud shouting from the rooftop. Inside he was equally vocal, and used to engage in long and very loud conversations with anyone who paid him the slightest bit of attention. We used to joke that he regarded himself as an opera singer amongst cats.

“On the downside, being a bit on the wild side, he would tackle much larger creatures than the average moggy, regularly dragging his horrible gifts of mangled and decapitated pigeons through the cat flap for us to gag over.”

Mrs. Bayler went on to add: “He’s a real character. Needless to say, he occupied such a special place in our lives, so we were absolutely devastated when he went missing eight weeks ago. 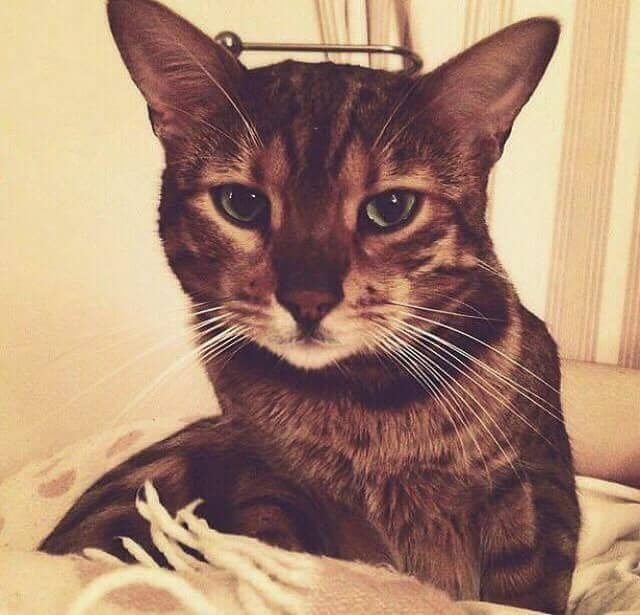 “We searched high and low and, since we had only moved to Chesham recently, prepared ourselves for the worst. Had he been run over, and would we get a call about someone finding his body? Had he been stolen and whisked away to some far flung town and sold to someone who didn’t appreciate and understand his unique nature and personality? Had he jumped into the back of a delivery van or been shut in a shed or garage? It was torture not knowing.”

However, the all of the torture and fear came to an end when the Bayler family received a call from Wheelhouse Vets in Chesham saying that Zinzan had been found in the grounds of The Bury, which is on Church Street.

And so, the vets scanned Zinzan’s microchip and contacted his worried family. 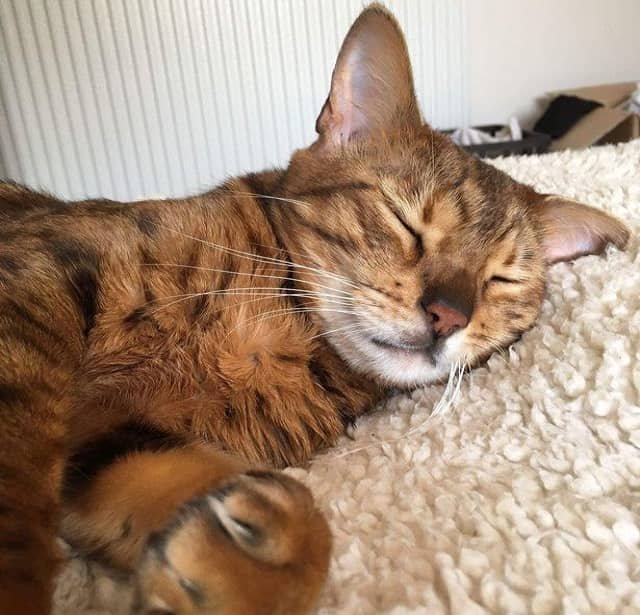 Mrs. Bayler went on to say: “We were totally over the moon when we got the call. It felt like he’d been resurrected from the dead. We were all so thrilled to hear the news. Apart from a few fleas and a bit of weight loss, Zinzan was in good shape when he came back to us. He gorged himself stupid for a few days and wouldn’t leave the food bowl, even falling asleep next to it, as if he could hardly believe his good fortune.”

The family are very interested to know what adventures Zinzan had been on in those eight weeks.

Mrs. Bayler said: “The one thing he couldn’t reveal is what he had been doing for all that time. We’d like to appeal to readers to help us solve the mystery. Did you see Zinzan roaming around in Chesham? He is such a loud and beautiful cat that someone must have noticed him during that time he was not with us.

“We would love to piece together the puzzle and find out exactly what he did and where he went.” 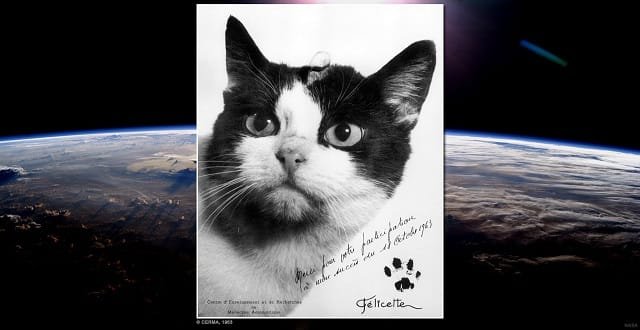 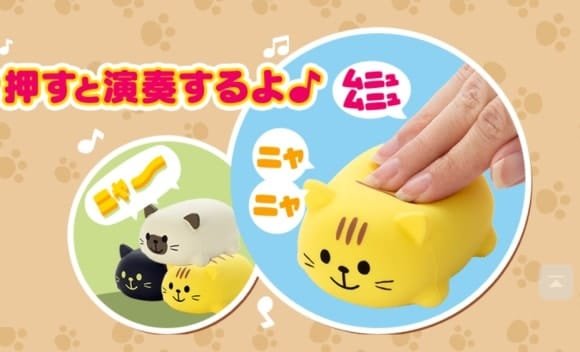 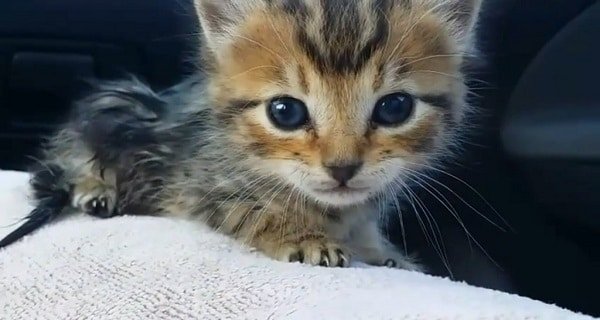 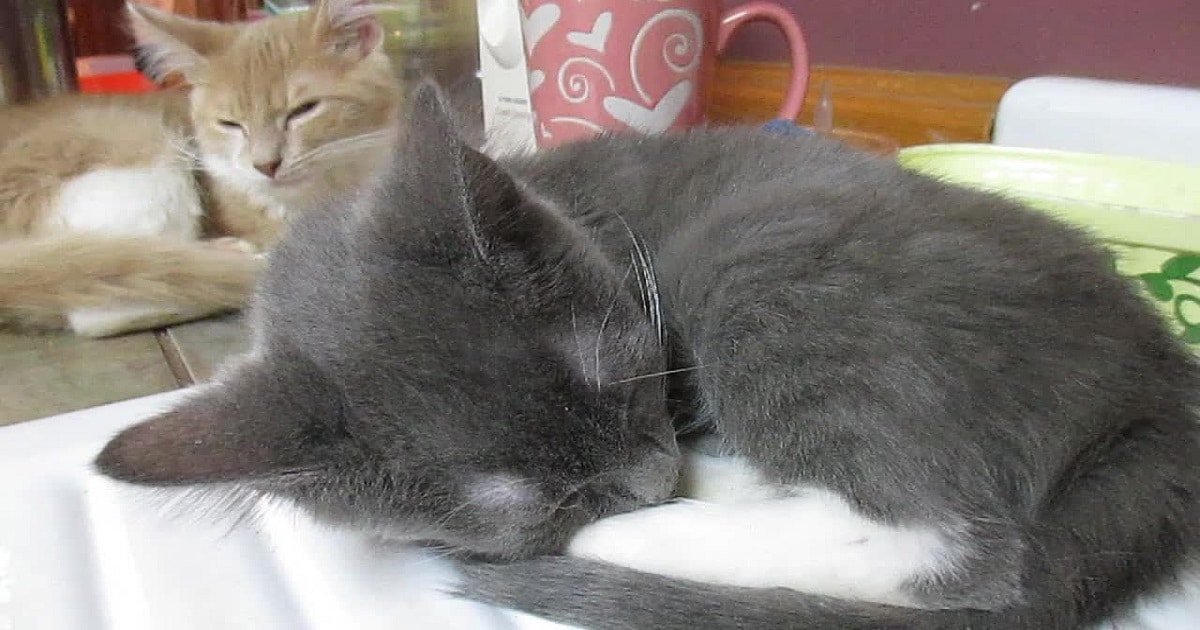 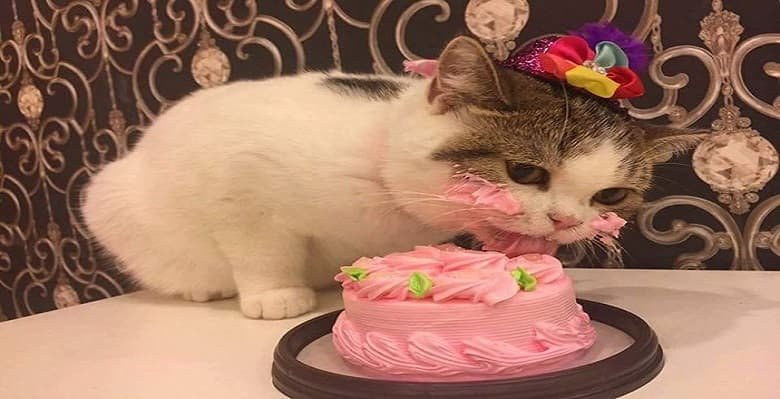 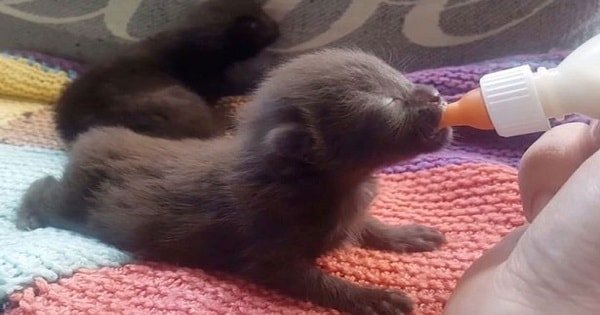