A kitten was rescued by firefighters for trapping his paw in a sink. 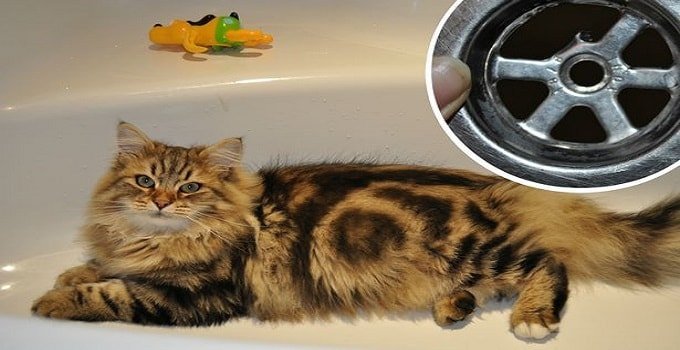 WEST KIRBY, UK – Siberian forest cat Kot Bayun was getting a bath from his owners in West Kirby when his back right paw became lodged inside the plug hole.

The animal, who is just eight months old, started yelping and wailing as he tried to break free.

Mother-of-two Anna Alcock told the ECHO: “We managed to unscrew the plug from the bottom of the sink but we could not get the sink drain off his paw. He was howling in pain and was all over the place.

“We were holding him and he was trying to get away. I was trying to stay calm but the kids were obviously very nervous and there was a lot of shouting and screaming.”

Anna’s nine-year-old daughter Marsha also tried to help but they could not free the panicking Kot Bayun – who is known as Basja for short – and so they called for the emergency services.

Firefighters arrived at the scene at 10.24pm, about an hour after poor Basja first became stuck. 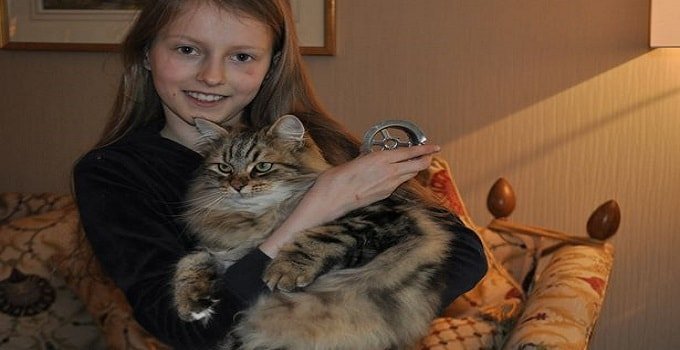 Marsha, 9, with cat Basja and the sink drain in which he got his paw stuck

Anna, 39, stated: “His paw was swelling more and more as he tried to get out of it. When they arrived, the firefighters tried to free him in a lot of different ways, using scissors and pliers.”

After half an hour of trying to cut through the drain itself, they were finally able to remove his paw from the metal – leaving him completely unscathed.

Anna said she was “very grateful” to all the firefighters adding that it could have been a much more serious and damaging situation.

She also said: “It is a really happy ending. I was worried he would be lame after this but he is absolutely fine now.”

Basja, who is already “quite big” but still growing, is such a big part of the family that he believes he’s one of the children – and loves nothing more than jumping in the bath after the kids are finished.

Anna went on to say: “He sees himself as my third child and is always going in the bath when the kids get out and the water level goes down a bit.”

The name itself, Kot Bayun – means cat-storyteller – comes from Russian mythology. She said: “The Bayun Cat would weaken people and put spells on them by telling endless stories and singing songs.”

What a lucky kitty. 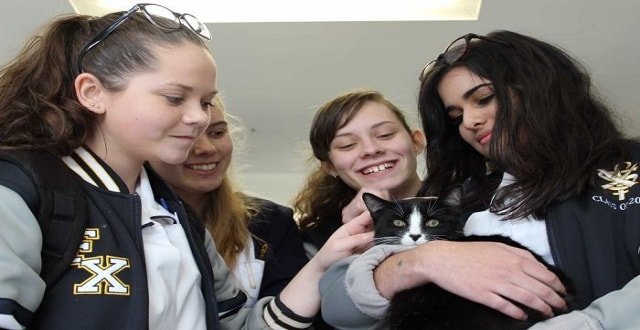 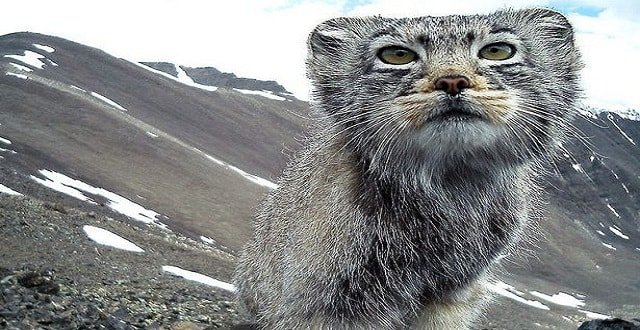 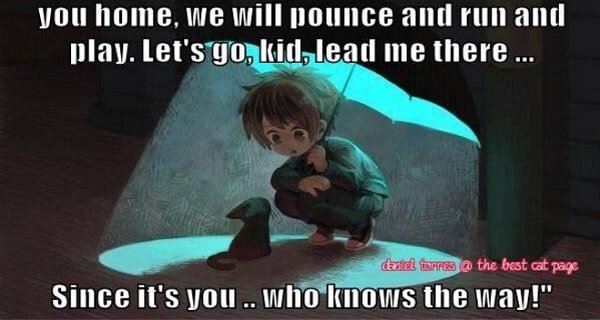 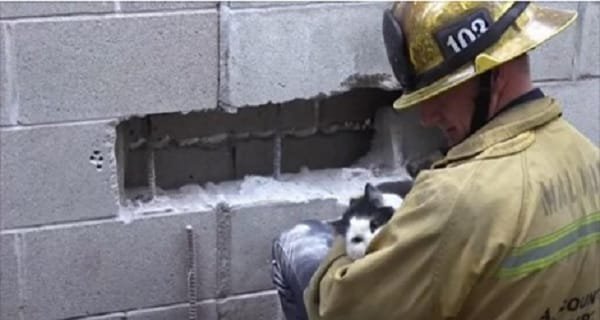 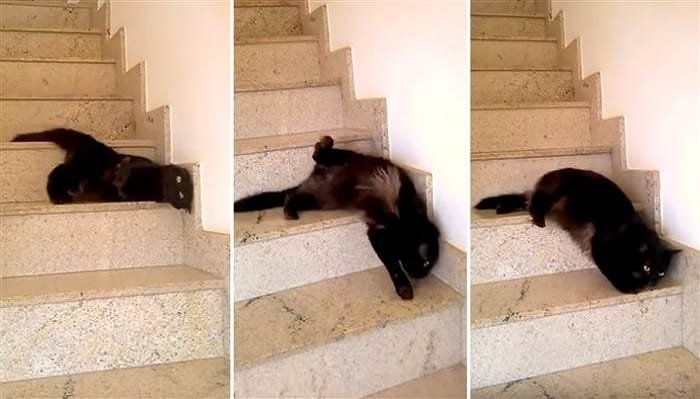 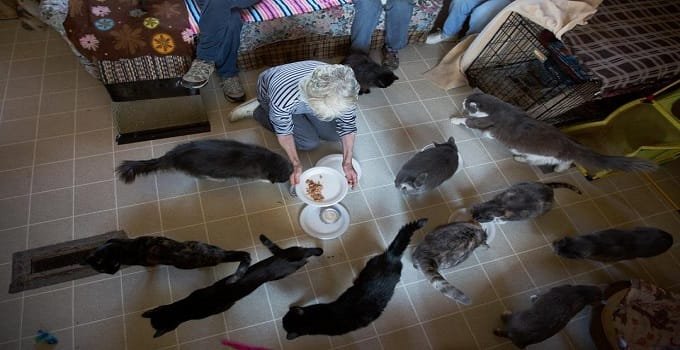