The fire, which broke out about 5:40 p.m. in the 5200 block of West Leland Avenue, was started by a grill burning at the side of the house, and burned the back of the two-story frame house.

Nobody at the home was injured, but the fire left one cat with smoke inhalation, which paramedics treated with an animal oxygen mask that’s carried in fire department ambulances, said Fire Department spokesman Larry Langford.

The fire started because the owner was grilling outside and the frame house caught fire, Langford said.

The cats belong to tenants who live on the second floor of the building. They were out of town at the time of the fire. When firefighters arrived, they spotted one large, black cat that “must weigh 20 pounds” trying to climb down from the second floor, he said. The cat was obviously startled and went back in a window, but was rescued by a fire commander who was at the scene.

When firefighters found the black cat, he was suffering from smoke inhalation, and was the one that paramedics gave oxygen to, Langford said.

There was also a sixth cat in the house. He appeared all right, although firefighters had been unable to catch it.

As of Monday night, the owners of the cats were in transit, heading back to Chicago to reclaim their cats, Langford said. 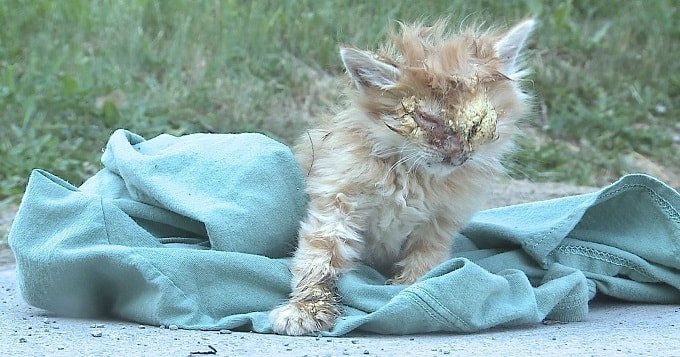 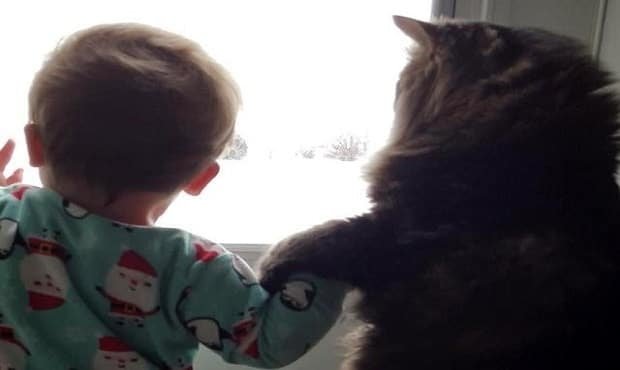 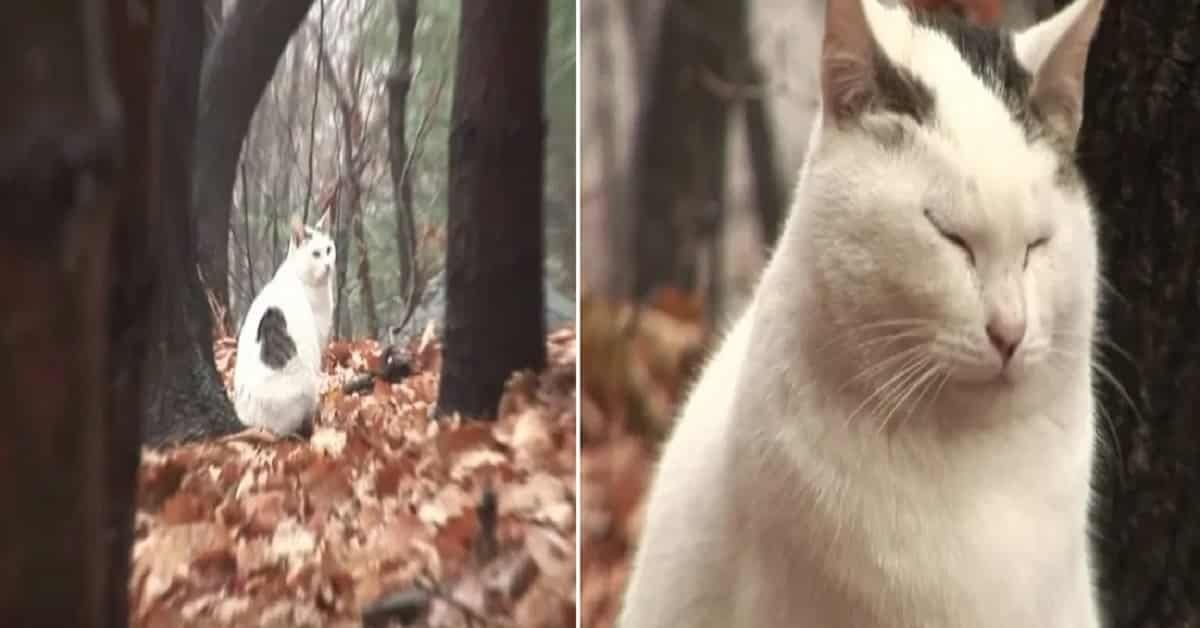 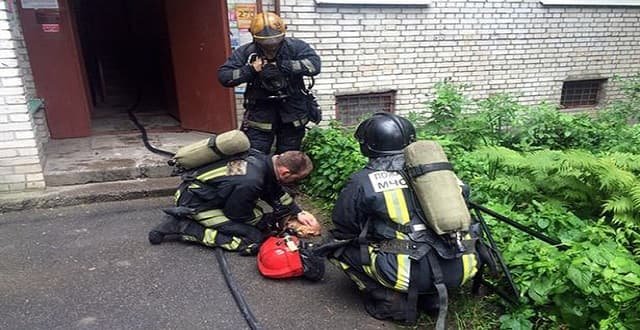 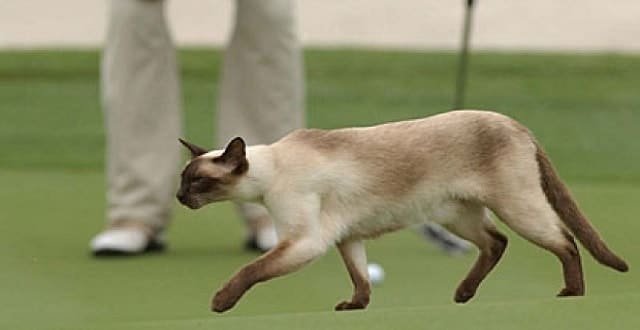