SCOTLAND – A once homeless cat which touched the hearts of animal lovers across Furness has died just days after finding a new family.

A recent post on the RSPCA’s Barrow and Furness branch Facebook page stated: “I am very sad to announce that Penny has died. She spent the last week of her life in a wonderful, loving home where she was cared for and loved. 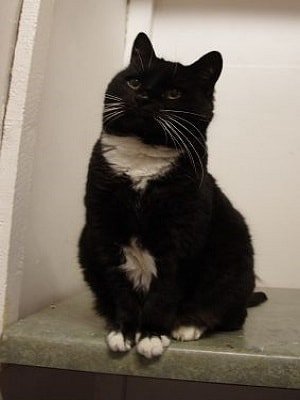 “We are all very sad at the news, although we were aware that she could become ill again, we hoped that if it were to happen it would be some time in the very distant future. That was not to be the case and our thanks go to Penny’s adoptive family who made her last days so happy.”

Penny, who has been described as a lovely nine-year-old, was desperately looking to find a permanent home of her own after being diagnosed with terminal cancer.

The vets had been unable to say exactly how long Penny had to live because it depended on whether or not the cancer came back. But everyone did agree she deserved a home of her own for whatever time she has left.

Penny came from a very loving home but came back into the care of the RSPCA because her elderly owner was no longer look after her.

Before that, Penny had spent two years in another RSPCA shelter so she really and truly did earn herself the right to end her days in a loving home. 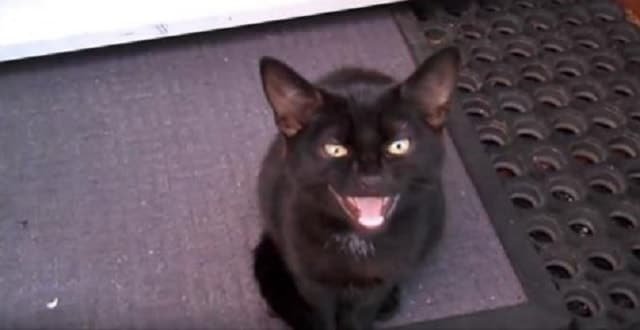 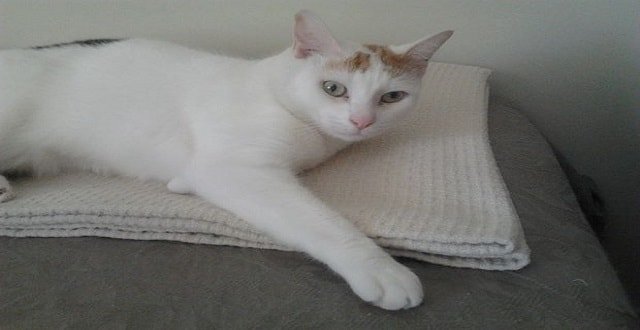 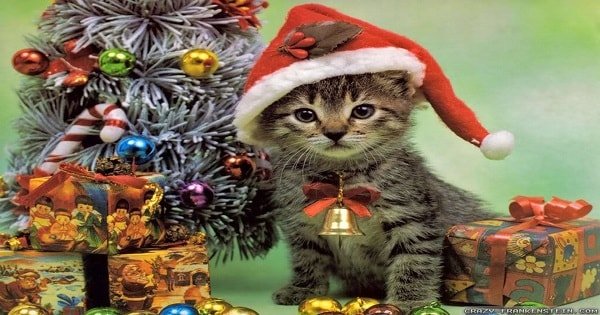 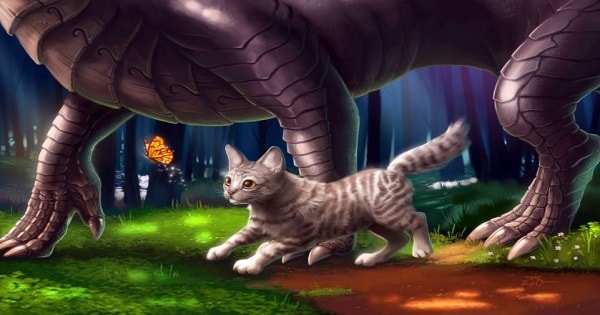 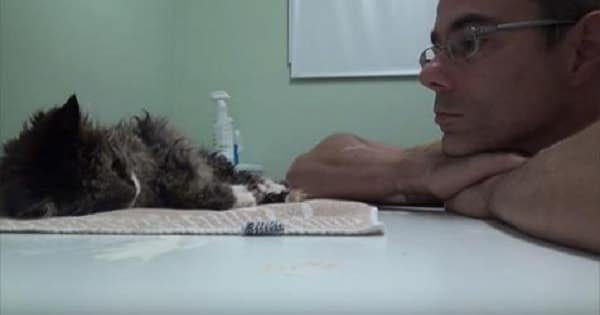 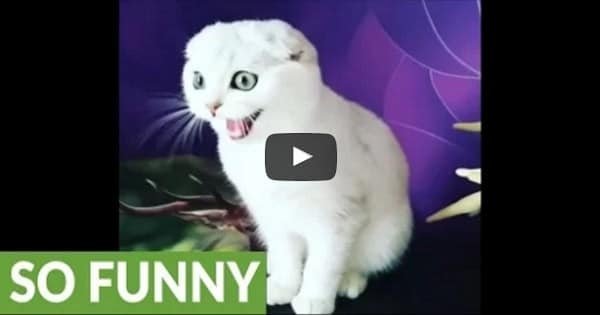