While many brands have sent out a tweet or two to celebrate International Cat Day, Honda went all out for the holiday this year with a “catvertising” campaign complete with a short video, GIFs and memes.

Created by RPA, the campaign includes a 30-second video which is aptly called ‘Meow is the Moment’ that features a number of cats who begin to sing a rendition of The Go-Go’s 1984 hit ‘Head over Heels’ when they lay eyes on the 2016 Honda CR-V.

The agency stated, “every kitten that came to set was a rescue, director Jared Eberhardt is a cat whisperer, our cat vocalists include a human voice actor, and we ironically couldn’t play the track on set or the cats would lose focus.”

This campaign comes as cats continue on in their quest to take the internet by storm. Just last year, Pew found that 45 percent of people who post videos online are posting footage of a cat or other animal, while a separate study found that people who watch cat videos feel more energetic and positive afterwards. 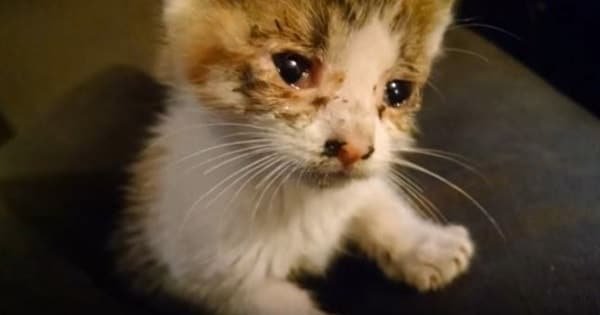 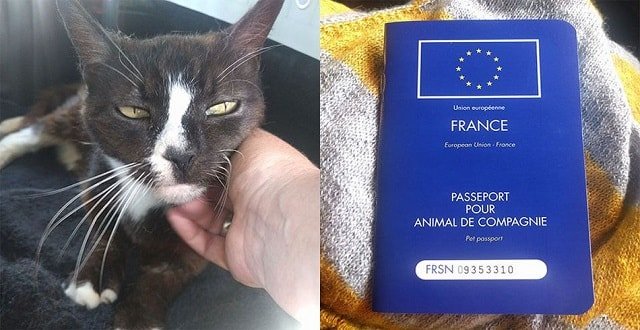 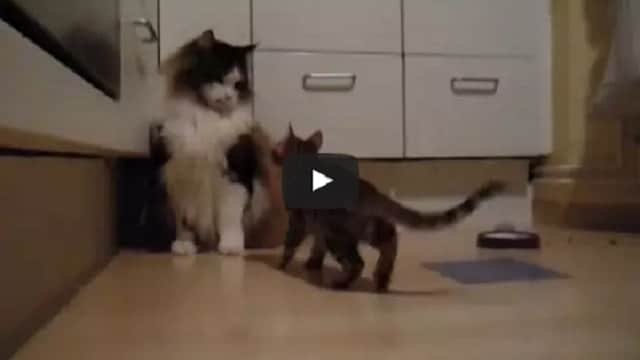 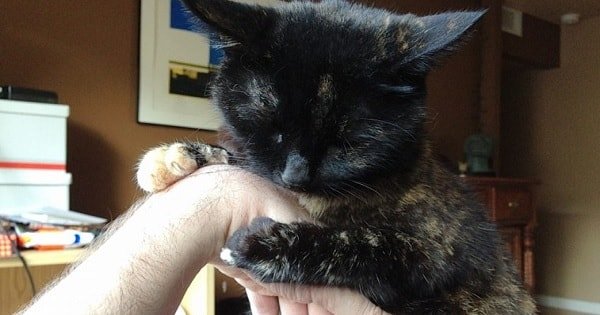 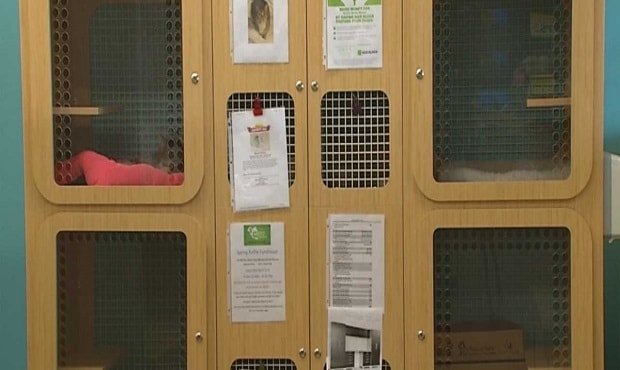