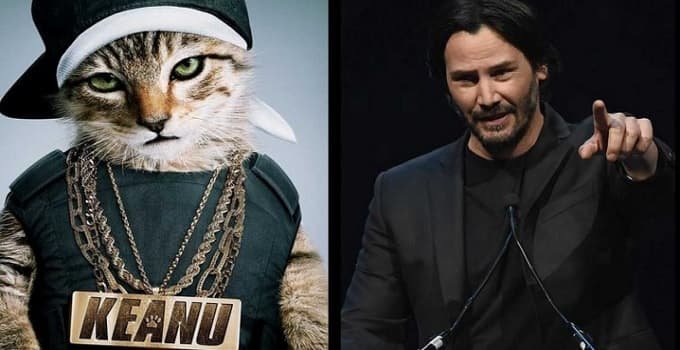 Keanu Reeves, right, lent his voice to a cat of the same name in the comedy “Keanu.” (New Line Cinema/Ethan Miller/Getty Images)

At first, he said no: No, Keanu Reeves did not want anything to do with a movie about an adorable cat with his name.

Or at least that’s what Reeves’ representatives told the creators behind “Keanu,” the action-comedy starring comedians Keegan-Michael Key and Jordan Peele as buddies searching for a lost cat. But when a trailer for the film was released back in February, Reeves changed his tune. His sister thought the movie looked funny and told the actor he should get involved.

Unfortunately, the film was almost finished and was just about to premiere at the South by Southwest festival in March. (It hits theaters nationwide on Friday.) However, director Peter Atencio was able to figure out a way to incorporate the 51-year-old star into the film at the very last minute.

Here’s how it went down, according to Director Atencio:

Were you always certain you wanted the real-life Keanu to make a cameo appearance?

We were like, “Should we? Is this a good idea?” When “John Wick” came out, we were kind of like, “Oh, my God. This is crazy. There’s a movie that has a very similar process that stars Keanu. [“John Wick” stars Reeves as an assassin seeking vengeance against the Russian gangsters who killed his dog.] In a way, that almost kind of deterred us. We didn’t want to see like we we were making a “John Wick” parody. But the studio kept asking, “Can we get Keanu? Can we get Keanu?”

But his team said no, right?

“Yeah, they politely declined. Who knows if he ever even heard about the offer. But then we got a call after the trailer came out — apparently, his sister showed him the trailer and said, “Hey, you gotta see this. You’re gonna love this!” He flipped out and got in touch with us directly to say “If there’s anything I can do, let’s make this work”.

Just how did you fit him in that close to the finish line?

“We had a scene in the movie where Peele’s character is on a drug trip, and a cat kind of leads him through his hallucinations. We wanted to expand on that anyway, so we thought he could do the voiceover for the cat in that scene”.

Was he at all worried you guys were making fun of him?

“He wanted to talk to me before he agreed to make sure that wasn’t the case. So I told him about the movie and talked him through the story. His personality has just transcended life, in a lot of ways. You wouldn’t have ever guessed that the guy from “Bill and Ted’s Excellent Adventure” would turn out to be this thoughtful, kind man”.

“Well, he was in Italy making “John Wick 2,” so we had him go to a recording studio in Rome. I was on Skype with him, and I spent an hour recording a bunch of dialogue. They hooked it up so that I could talk and he could hear it in his headphones. The studio [Warner Bros.] was wanting him to drop a bunch of references to his old movies. But we didn’t want to make it overt or too pointed. We don’t want him to do, like, his “Bill and Ted” voice and beat you over the head with it. And he had great ideas for lines. He was having fun with it. He is credited in the end credits, but those weren’t ready at SXSW”.

Does the film ever explain just why the cat is named after Keanu Reeves?

“Not really. We didn’t want it to be something where you’re just kind of waiting for the big Keanu payoff, which is why it’s cool that he’s involved in this way — it’s a subtle way of acknowledging that of course he’s the direct inspiration for that name. The cat was named after him as an act of love for his movies, and especially the kind of movies that he makes. He has become an iconic movie star on a level that most people don’t ever attain.”

Is he going to be at the premiere on Wednesday in Hollywood?

“We extended the invitation, so we’ll see if he shows up”. 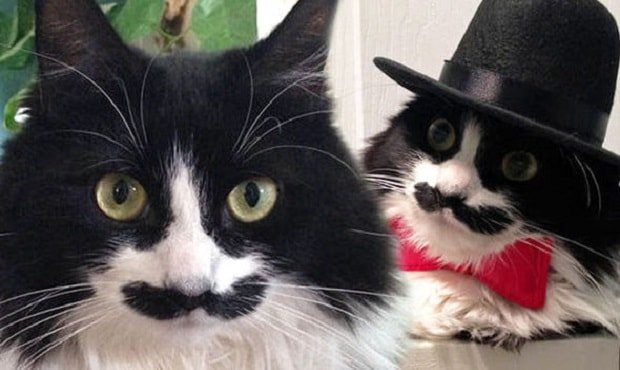 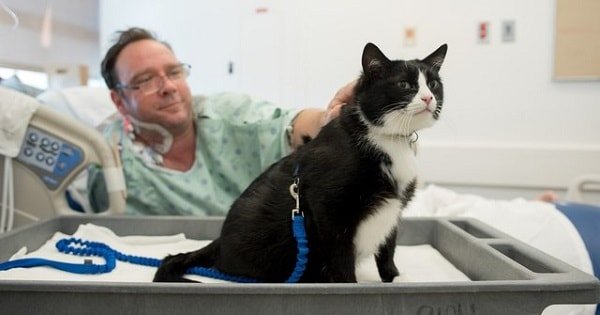 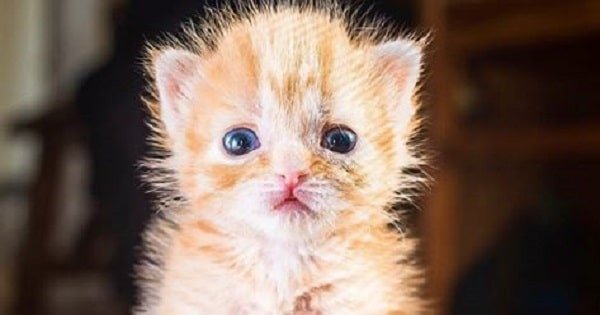 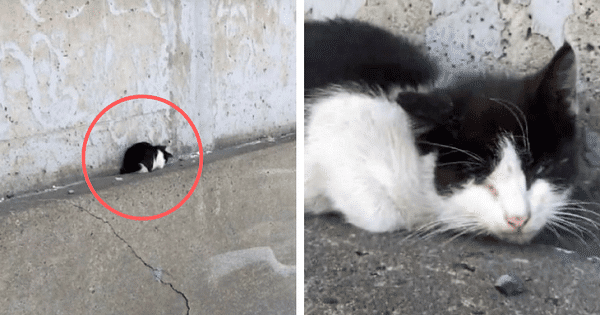 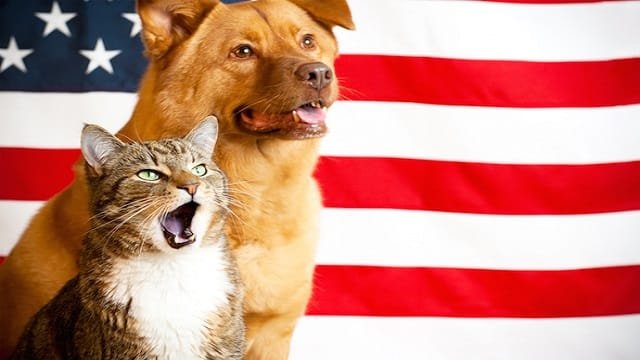 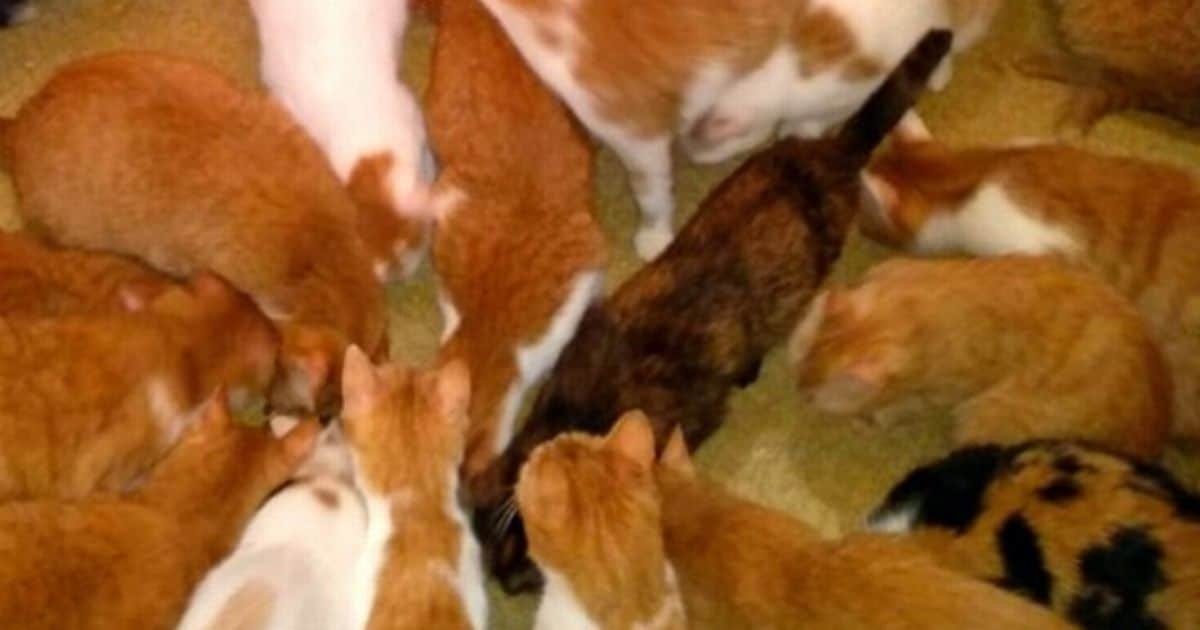