These cats have round heads, large eyes and often hold a koban — a thin oblong gold coin in circulation from the late 16th century to around the end of the Edo period (1603-1867) — always in one of their paws.

“The type manufactured in Tokoname [in Aichi Prefecture] caught on after the end of World War II,” said Kanji Bando, a collector of and expert on manekineko who is also a photographer specializing in cats. “It’s relatively new, considering the history of manekineko dating back to the late Edo period.”

Bando has collected about 5,000 manekineko figures over a period of 30 years along with his wife, Chihiro Arakawa. Most of their collection is on display at the Manekineko Museum in Seto, Aichi Prefecture.

Lucky cats are made from various types of materials and manufacturing methods, according to Bando.

Those made of clay are manufactured in various places around the nation and each has very different regional characteristics. 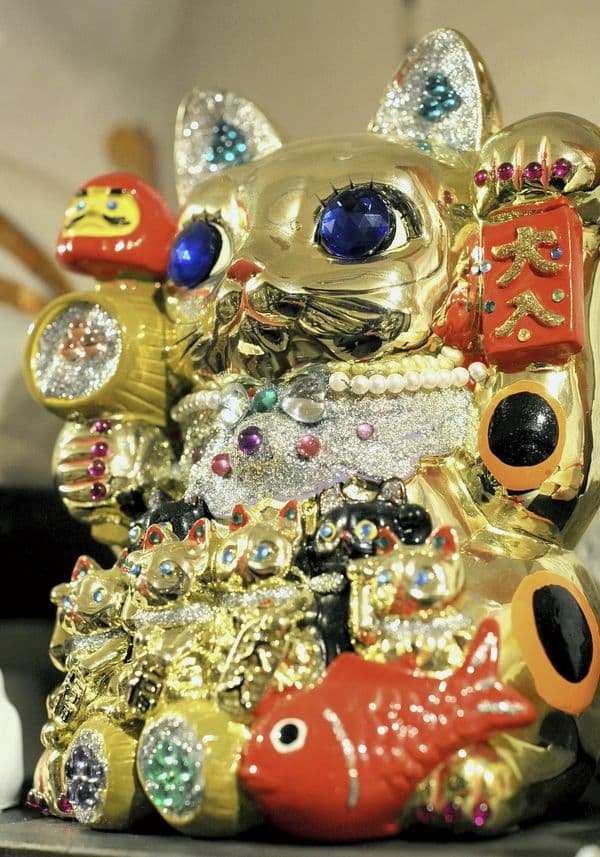 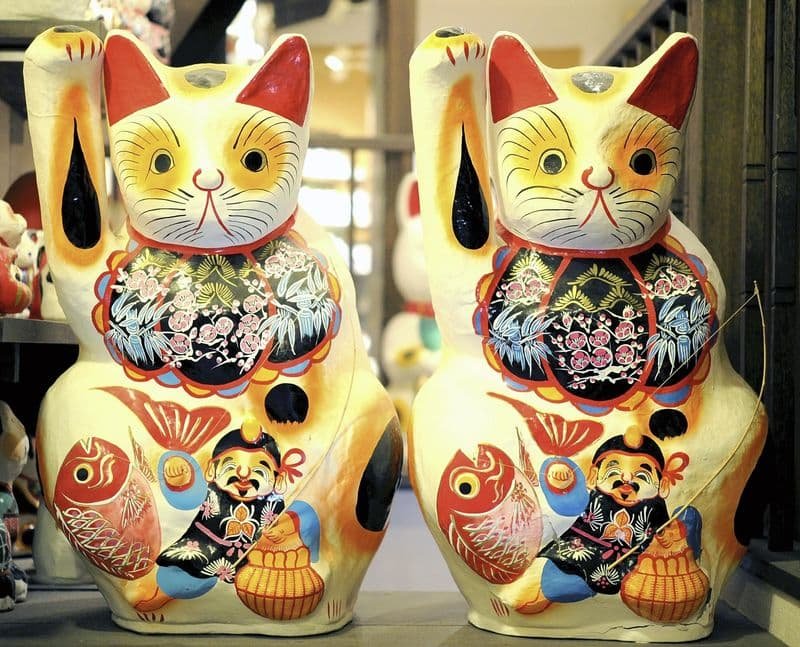 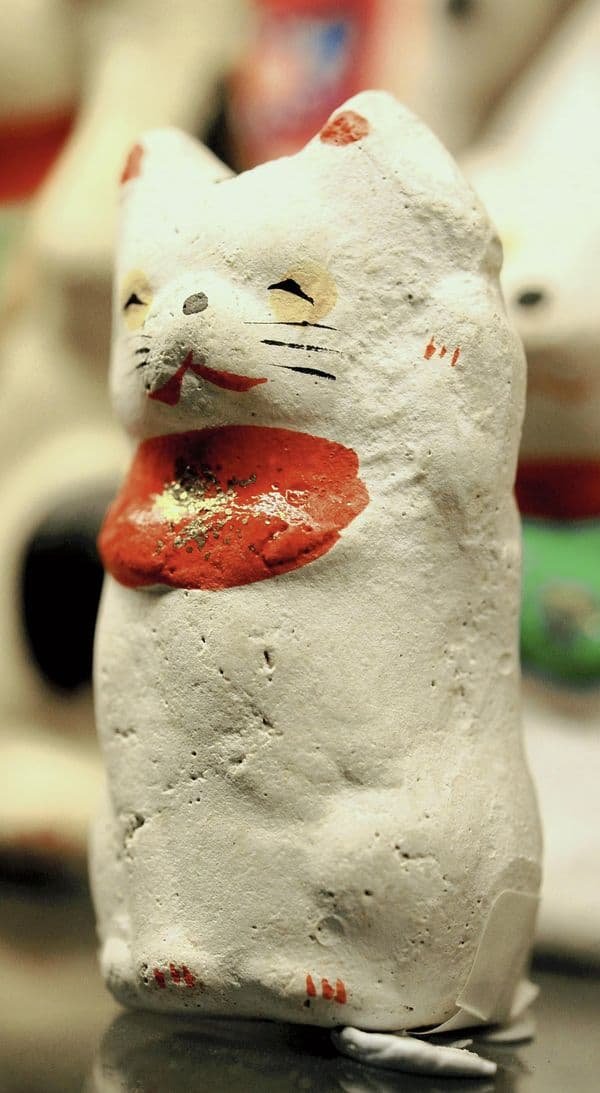 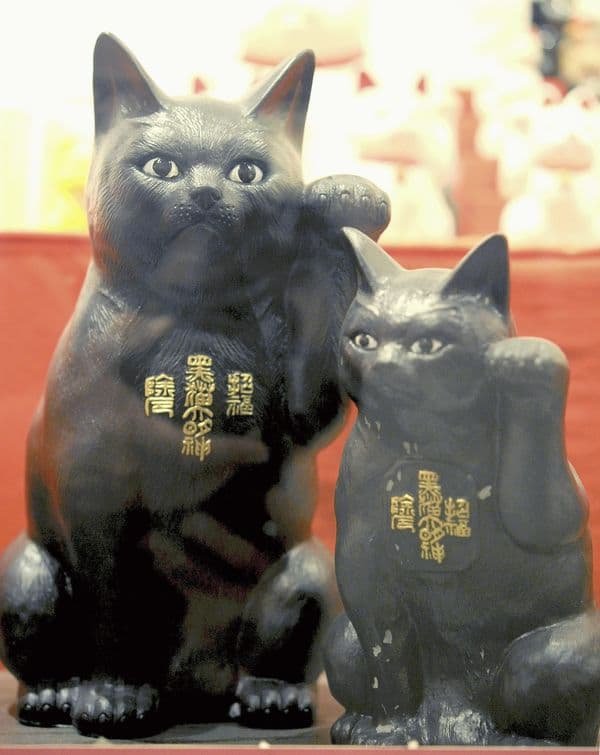 Manufacture of these porcelain lucky cats began in the Meiji era (1868-1912). The Seto area in Aichi Prefecture began the manufacturing of such manekineko. The area’s products are somewhat more slender than other lucky cats, perhaps because their style was influenced by the fox dolls which were made in the Fushimi style, a traditional folkcraft manufactured in Kyoto Prefecture.

Porcelain lucky cats made of Kutani ware manufactured in Ishikawa Prefecture were meant mainly export. “These cats are painted in various colors to meet the tastes of Western people,” Bando said. “They have an exotic Asian touch.”

Tokoname-style lucky cats are the most popular type now-a-days. These cats, however, did not hold the signature gold coin in the beginning. A bell was originally attached to the cats’ collars and was later replaced by the coin. Later, the coin came to be grasped by a paw. The coin at the first bore kanji characters reading “senryo.” “Senryo” is equal to 1,000 koban gold coins, but also means a great amount of money or something which is very valuable. The characters were oftentimes “manryo” (10,000 koban coins). They were later lavishly boosted to “senmanryo” (10 million koban coins) and “okumanryo” (billion koban coins).

“Lucky cats that seemed to bring about luck with money became popular in the nation’s high-economic growth period,” Bando said.

The bodies of lucky cats are traditionally white, but come in other colors, too.

Recently, lucky cats have some unconventional features. Some hold items other than a gold coin, such as a daruma doll (modeled after Bodhidharma) which attracts good luck. To raise their appeal to people in other countries, lucky cats sometimes hold a surfboard or a bag which bears a dollar sign. Some new ones have a modern feel and are decorated with glittering ornaments.

Bando said he feels the blessings that Japanese seek with lucky cats have changed from luck with money to having luck in relationships, and recently to luck with being able to relax.

“I look forward to seeing new types of manekineko in the future,” Bando said. 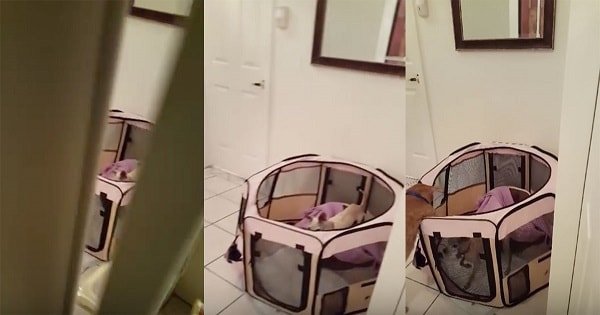 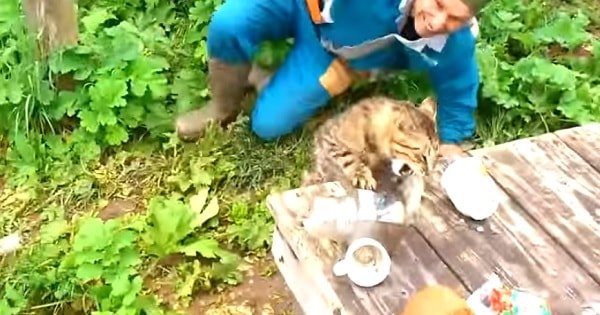 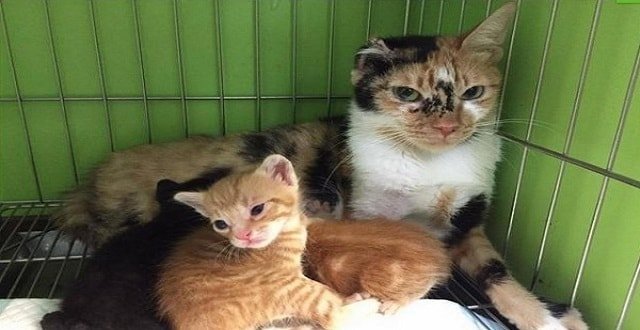 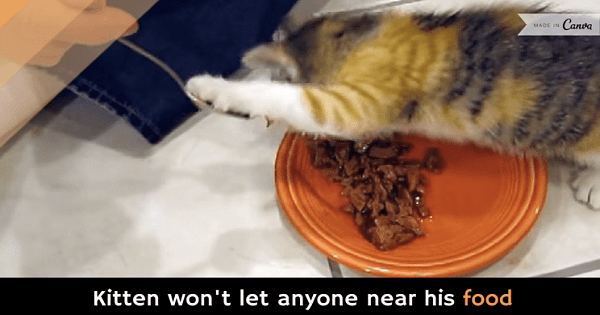 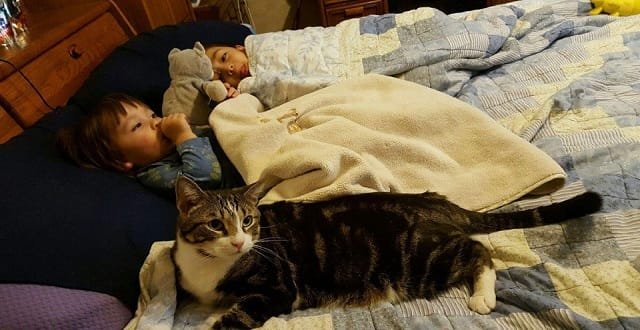 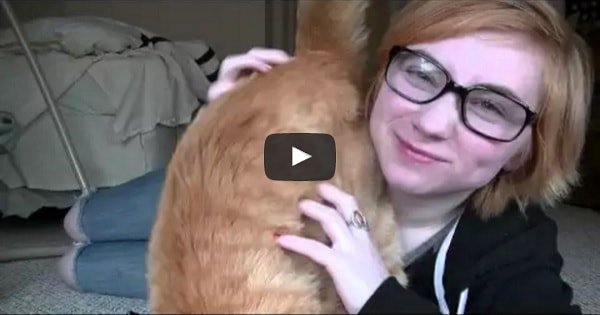