NORTH CAROLINA – A newborn bobcat was brought to the Haywood Animal Shelter and was lovingly nursed by a house cat until the bobcat was able to be released to a wildlife rescue group just this week.

The baby bobcat, who was estimated to be just a day old when discovered, was found abandoned after storms in the area in early May.

And so, the Sarge’s Animal Rescue in Waynesville took the baby in.

They named him “Ricky Bobby.”

After consulting with wildlife experts they were advised that the best option for survival was to find a cat to nurse the baby. 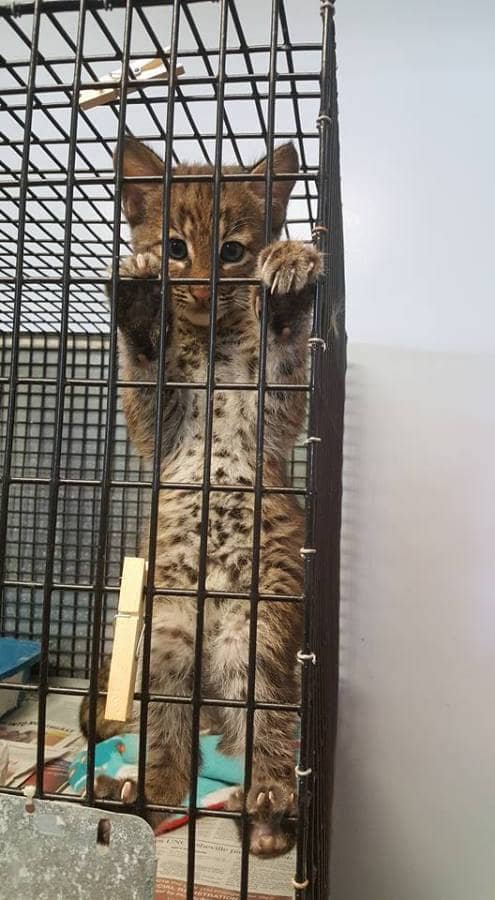 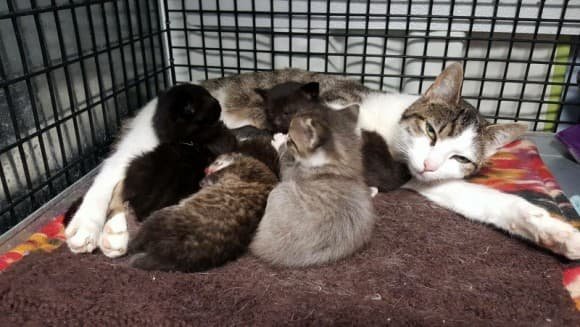 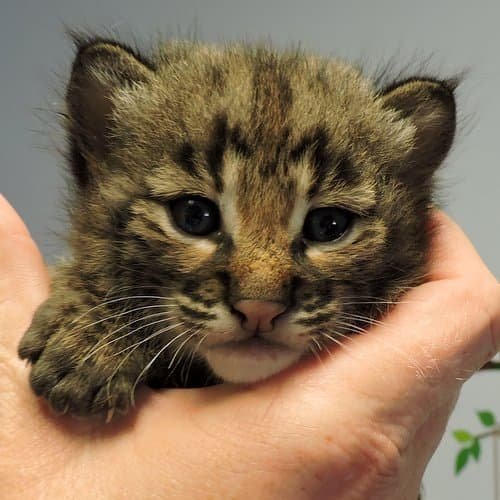 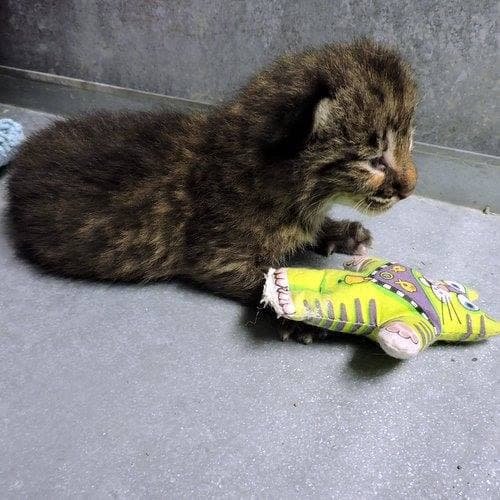 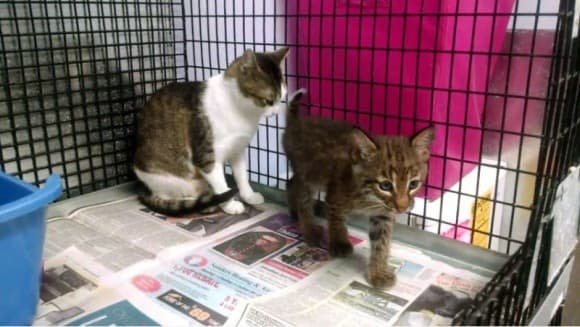 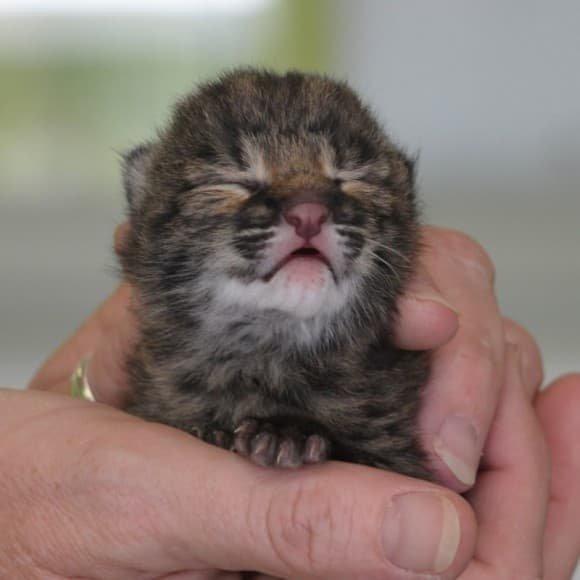 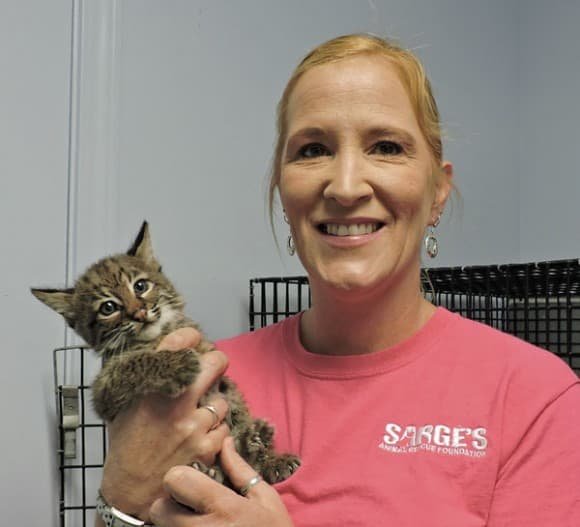 A cat at the shelter had kittens that were just 2 weeks older than the baby bobcat.

The baby bobcat has since been weaned and was released to a wildlife rescue group on Friday.

“Ricky Bobby” will now be at the May Wildlife Center which is located at Lees McRae College. 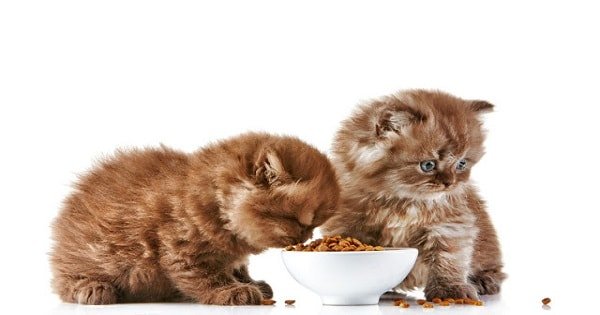 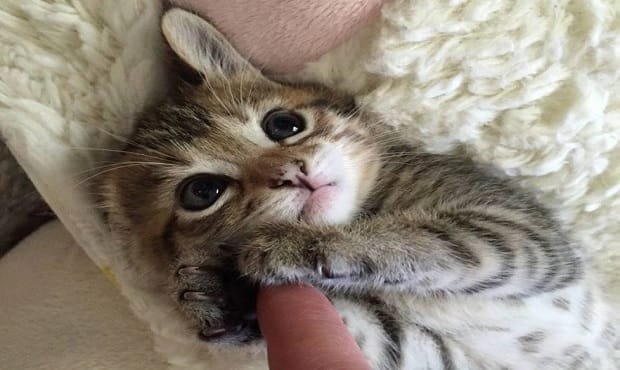 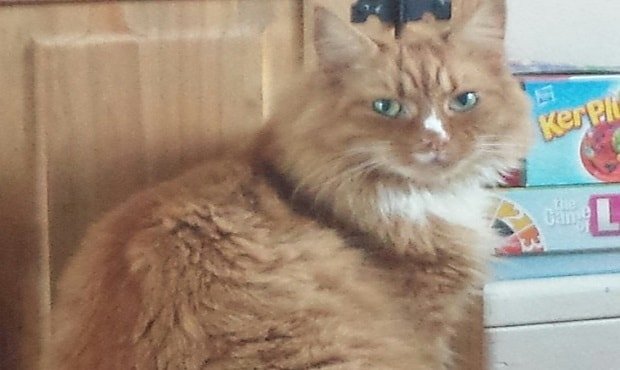