A hands-on therapist is claiming she can spiritually heal people and pets claims her cat has the magic touch too.

Samantha Milns, who is 45, treats stressed clients and sick animals with reiki – where “healing energy” is ­passed on through touch.

However, she says she gets amazing results when her rescue cat Tom places his paws on people.

Explaining just how she discovered his “powerful” skill, she stated: “A friend of mine had ­a relationship break-up and came to me when feeling low.

“I treated her but we both very much felt there was something that didn’t come out. There was a lot of pent-up emotion she wasn’t ready to release.

“Afterwards, Tom jumped up on her lap and put his chest on her chest

“Immediately she burst into tears and that’s when I ­realised he could give healing. It was like he’d released the ­emotion. It was so powerful like their energy connected. Straight away, my friend felt calm and relaxed.” 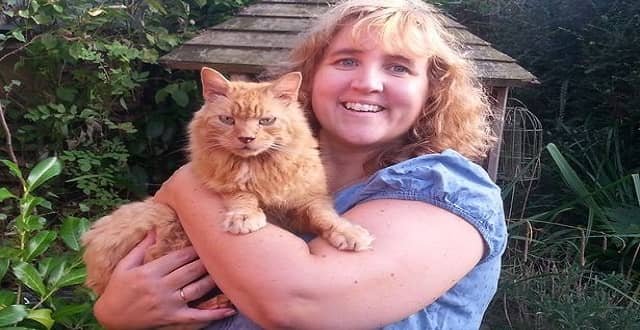 Samantha has been trained in the ancient Japanese art of reiki 11 years ago and then ­studied animal ­healing in order to use her ­spiritual skills on pets.

She now asks clients if they would like 11-year-old Tom to be there.

She stated: “Sometimes he will sit at their feet if it’s more of a relaxation treatment but if the person is suffering from any stress or is restless, he will be unsettled too. It is fascinating to see.”

When treating animals, she moves her hands around the entire body, starting at the neck and then moving down to paws or hooves.

Samantha, from Tunbridge Wells in Kent, stated: “I work with animals post-surgery to help the healing ­process but I have found injuries through my treatments too.

“I treated a horse with very ­disjointed movement and found it had a tendon problem. And I diagnosed a heart ­murmur in a dog that was ­confirmed by the vet.

“I also see pets who are coming to the end of their lives. Giving reiki is a comfort to them.” 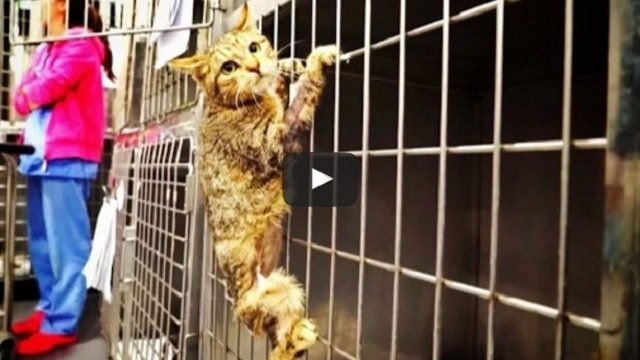 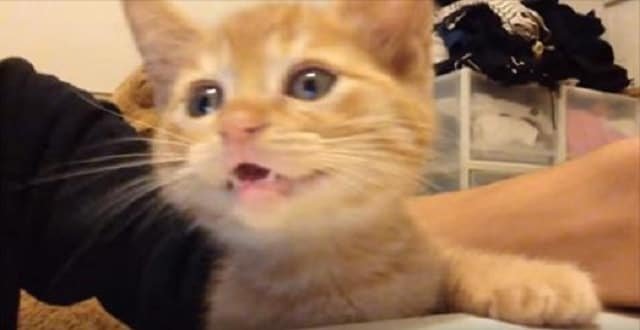 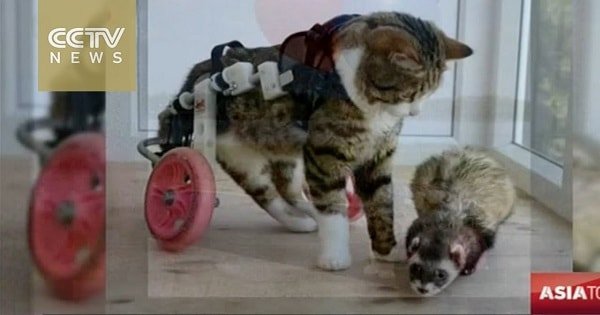 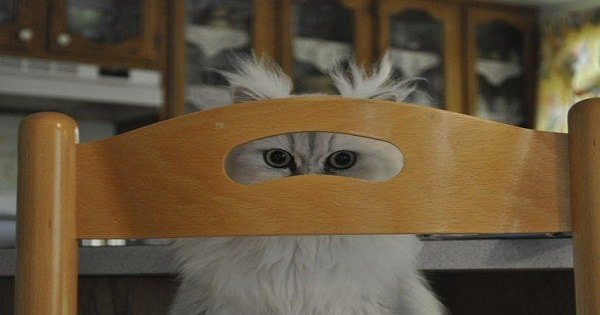 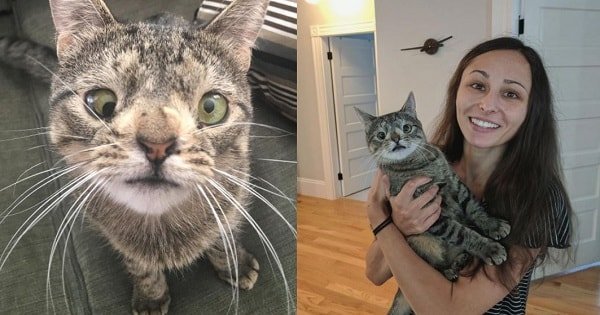 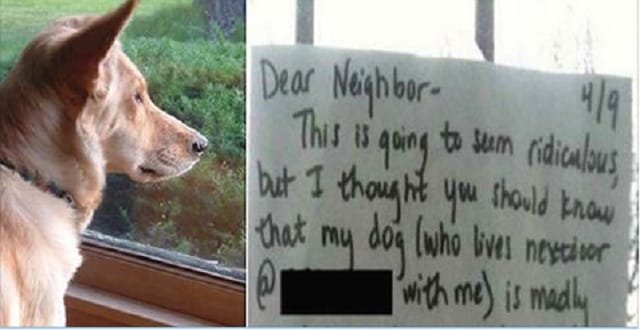