A monkey named Positi from the Shoushan National Nature Park in Taiwan is well known for his love for stray kittens. A total of six or more little homeless kittens have safely been rescued by the monkey.

A famous Taiwanese scientist for macaques, Lin Chin-fu, has been on a journey to catch the kittens rescued by his primate friend and provide them all with the proper medical care, food and forever homes they need so badly.

This is a very heart warming story about a man teaming up with a monkey with the intentions of saving the lives of as many abandoned kittens as they can.

“It’s difficult for people to catch the kittens from the monkey. We have spent a lot of time with them, but it’s still not an easy task. It takes two people to do the job,” Lin said lulls the kittens to sleep as if the kittens were baby monkeys. 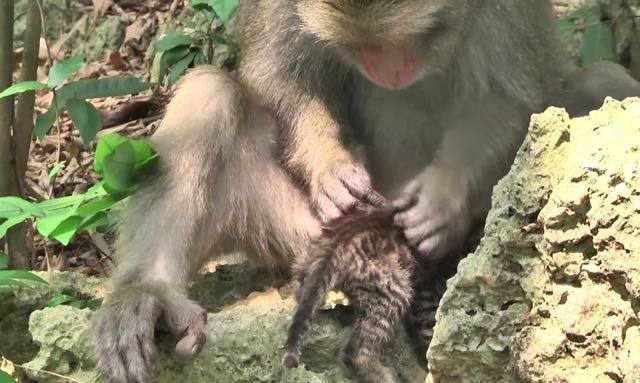 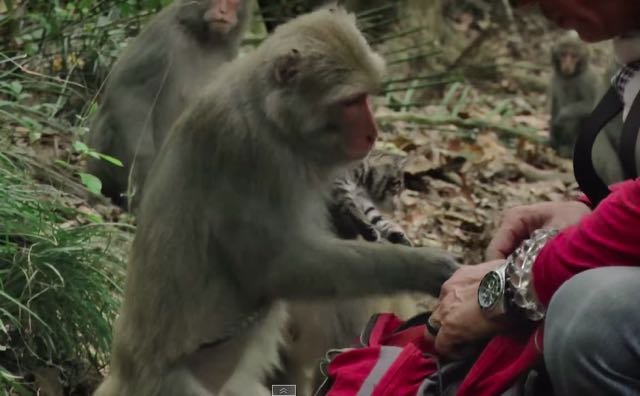 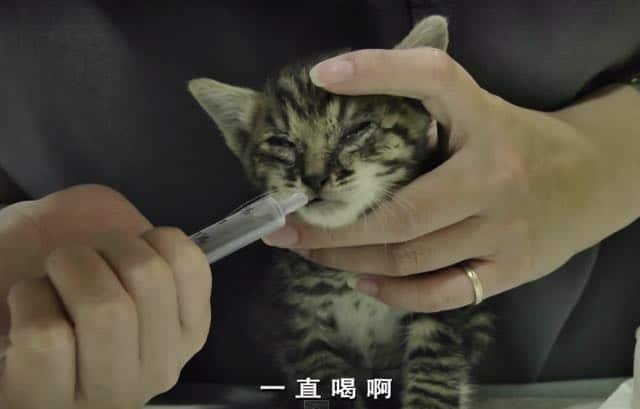 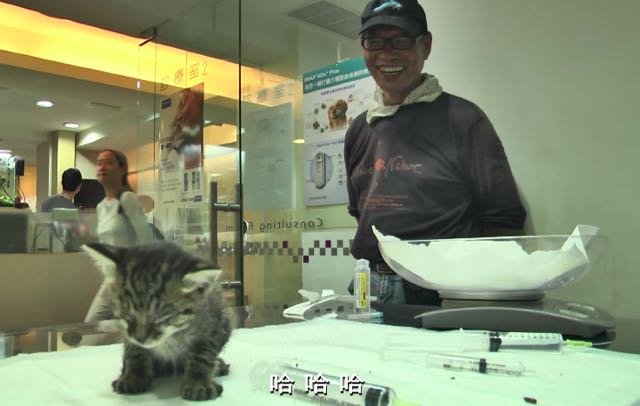 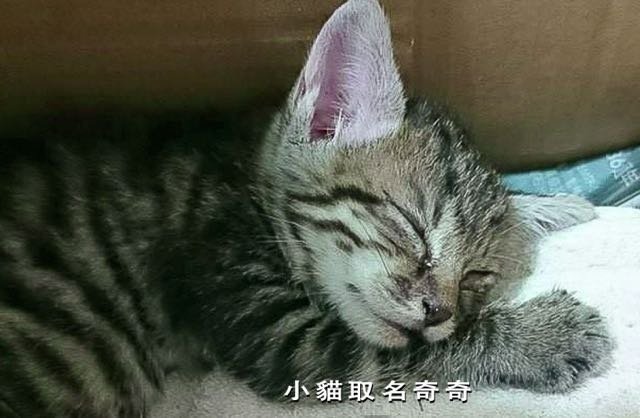 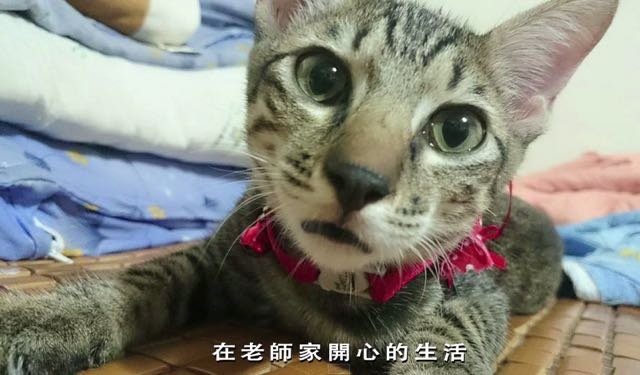 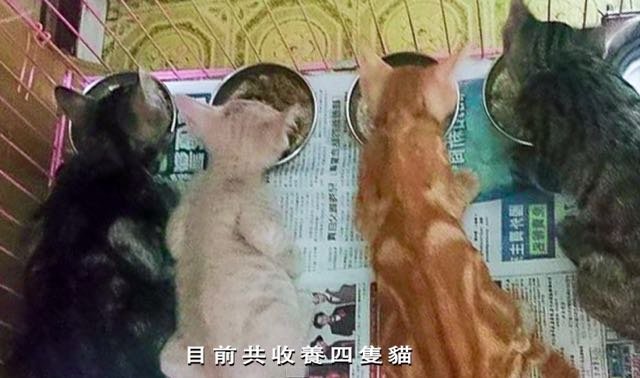 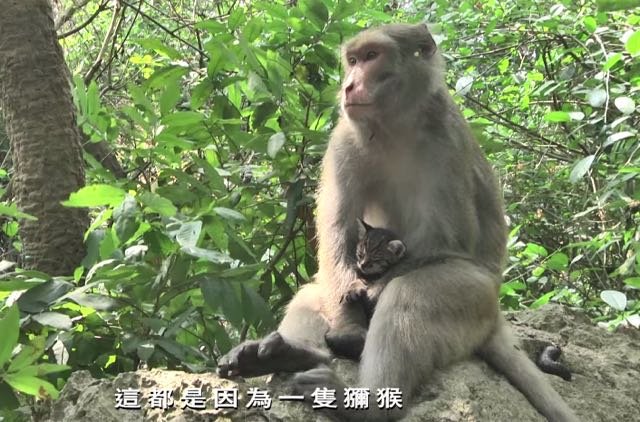 “The monkey is truly kind to the kittens. They are kept very clean, free of parasites.”

Lin usually spends many hours sitting with Positi, talking to him, trying to bond to gain some trust.

After Lin successfully got the kitten from his surrogate ‘mom,’ he took the little feline baby to the vet for an evaluation.

“The monkey has done a great job caring for it,” said the vet. “Weighing in about 300g, the kitten is very skinny. Hope next time he comes, his weight can go up more.”

“It certainly will!” Lin responded with confidence.

When Lin saw the kitten getting food and liquid, he relieved and was beaming with joy, knowing that the kitten was going to be OK.

They named the kitten Qiqi and is currently living happily with Lin, his forever human.

Out of the six kittens rescued by Positi, four of them have found a home with Lin. One of them didn’t make it, and one was adopted by another family.

As for the monkey, he still lives at the park, caring for other stray kittens. 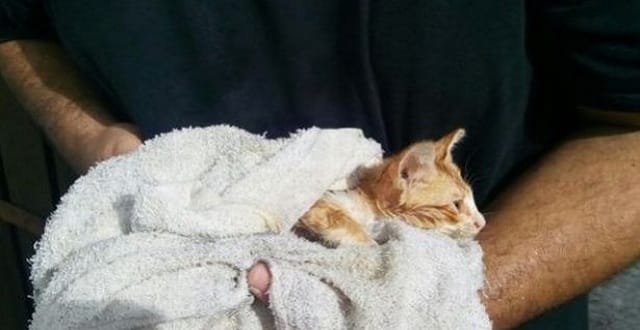 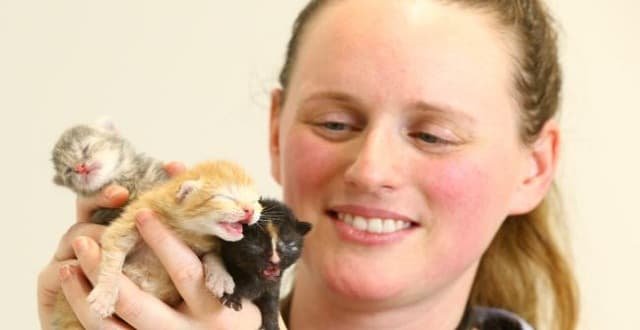 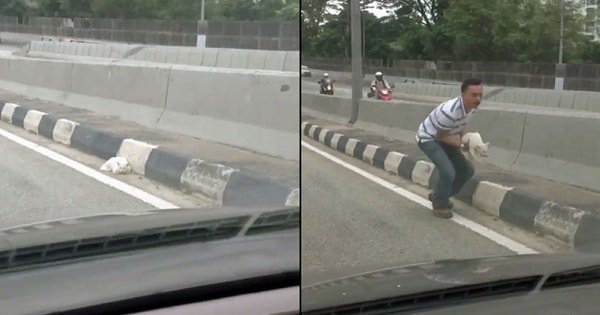 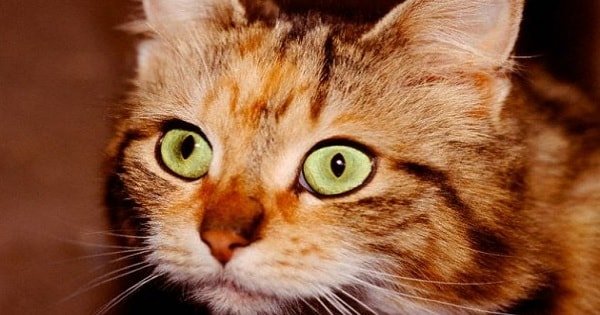 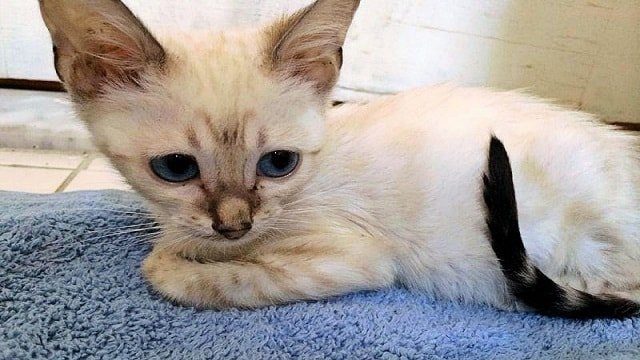 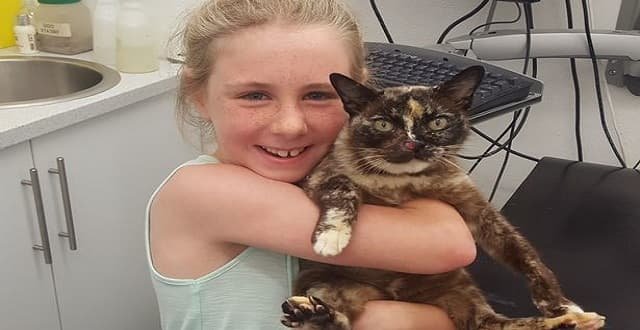